Kremlin critic Alexei Navalny has been discharged from hospital

Doctors believe the politician can make a full recovery. 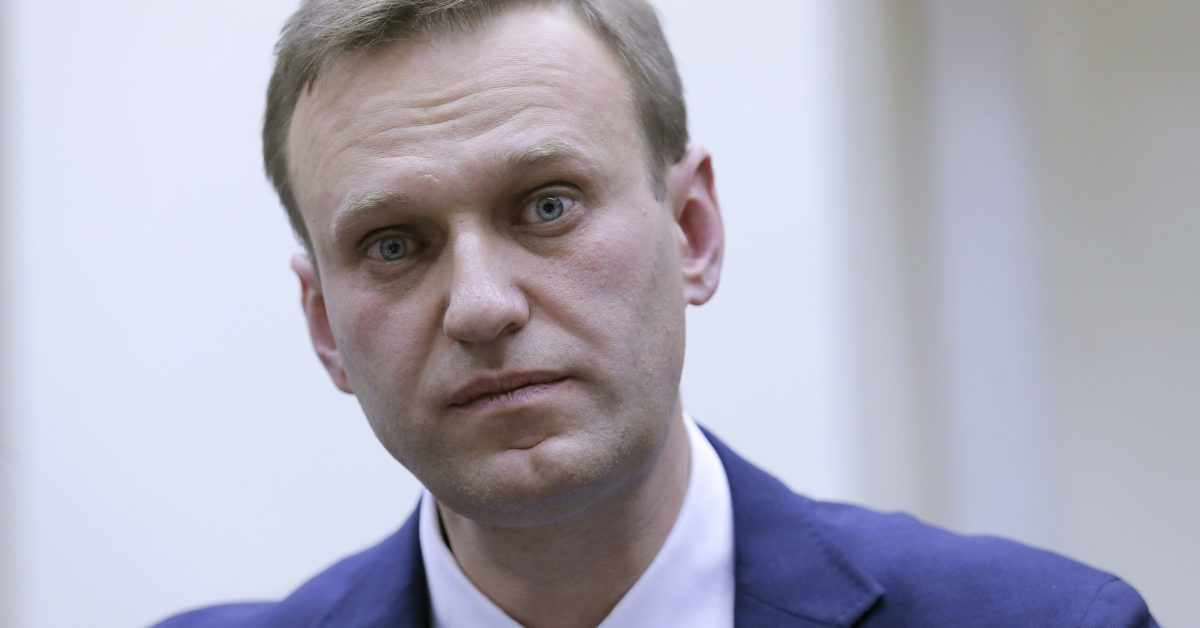 Russian opposition leader Alexei Navalny has been discharged from hospital, one month after being flown to Berlin for treatment.

In a statement released on Wednesday, the German capital’s Charité hospital said that Navalny’s “condition had improved sufficiently for him to be discharged from acute inpatient care” on Tuesday.

The Kremlin critic was transferred to Berlin on August 22 after falling ill on a domestic flight in Russia. German toxicology experts determined that he had been poisoned with Novichok, a nerve agent. Laboratories in Sweden and France confirmed their findings.

Doctors believe that “complete recovery is possible,” the Charité said, adding: “However, it remains too early to gauge the potential long-term effects of his severe poisoning.”

Navalny spent 32 days at the Charité, including more than three weeks in intensive care. His spokeswoman has said that he plans to return to Russia.

7,000 trucks could be stuck at Dover for two days after Brexit transition

Biden pledges not to pardon Trump

No ‘French exemption’ on quarantine for travelers entering...

In budget summit, EU leaders live up to low expectations

Top US intel agency rules out ‘manmade’ theory of coronavirus...