Kriti Sanon spotted outside a salon 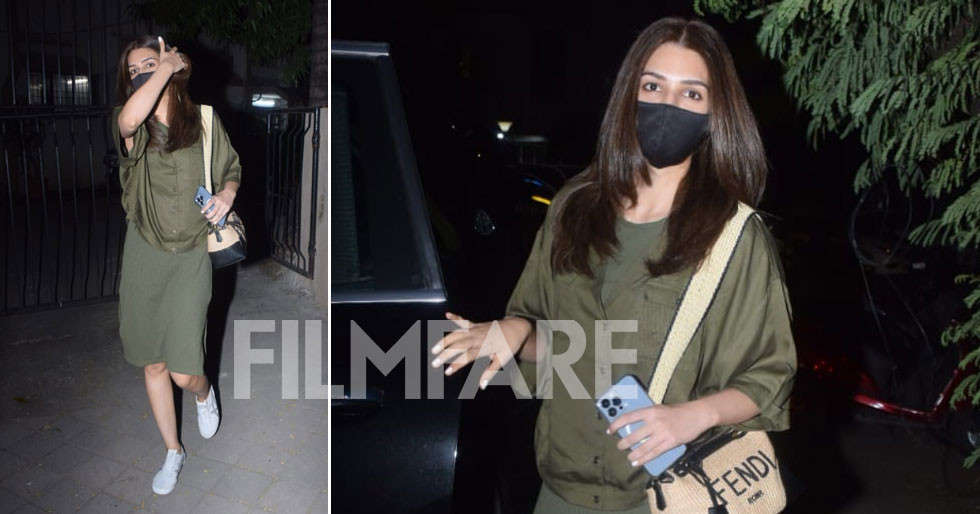 Last night, Kriti Sanon was clicked outside a salon at Bandra, Mumbai. The actress looked stunning and her soft and shiny hair grabbed our attention. The actress was seen in an olive green shirt and a matching coloured skirt. The actress seemed to be in hurry as she rushed to her car and didn’t give the cameras a glimpse of her dazzling smile.

Kriti Sanon delivered a huge hit with Mimi this year and she has another OTT release this Diwali with Hum Do Humare Do. The actress wrapped up shooting for her part for Adipurush with Prabhas and Saif Ali Khan and will soon be seen in Shehzada with Kartik Aaryan.
Source : Filmfare Bollywood More

Queen Elizabeth was advised by medical professionals to call off a planned trip to Northern Ireland, here's what Buckingham Palace says. 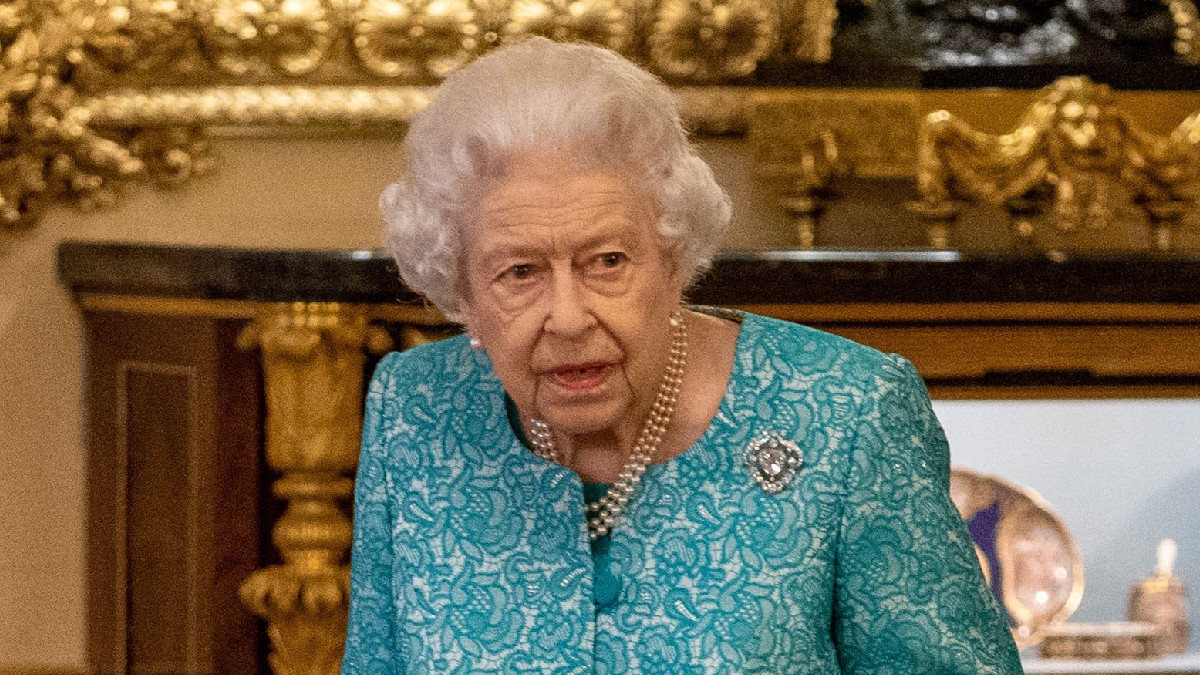 was scheduled to make a visit to Northern Ireland on Wednesday and Thursday but had to “reluctantly” agree to cancel those plans. The reigning monarch of the United Kingdom was advised by medical professionals to rest for the next few days, Buckingham Palace revealed in a statement. Here’s what we know.

This week, 95-year-old Queen Elizabeth was scheduled to make a visit to Northern Ireland alongside British Prime Minister Boris Johnson to attend a church service in the city of Armagh. The monarch and Johnson were expected to mark the centenary of partition and Northern Ireland’s foundation. Unfortunately, Queen Elizabeth was unable to travel as planned due to a sudden illness, which was “not COVID related.”

“Her Majesty is in good spirits and is disappointed that she will no longer be able to visit Northern Ireland, where she had been due to undertake a series of engagements today and tomorrow,” the statement from Buckingham Palace read. “The Queen sends her warmest good wishes to the people of Northern Ireland, and looks forward to visiting in the future,” it continued.

The Queen has been advised to take the next few days to rest, which she has “reluctantly” agreed to do. She is currently residing in Windsor Castle and will hopefully quickly recover from whatever ails her. Though she was unable to make the trip to Northern Ireland, plans are still on for her to travel to the COP26 climate conference in Glasgow, Scotland, which takes place later this month.

This conference comes just days after Queen Elizabeth was overheard stating that she found the lack of progress and action on tackling climate change “irritating.” It also comes about a month after environmental activists protested for two weeks in London. Her son, Prince Charles, drew some ire for his lackluster admonishment of the protestors, who caused massive traffic snarls with their demonstrations.

Despite pushback from some critics, the British royal family has become increasingly vocal about the dangers of climate change. Younger members of the Firm, such as third in line to the throne Prince William, have recently earned praise for his role in the Earthshot Prize, which has had a successful inaugural run and is expected to be held in the US next year. As the royal family continues to speak out about this issue, we imagine that critics will stop considering the topic to be quite so taboo. 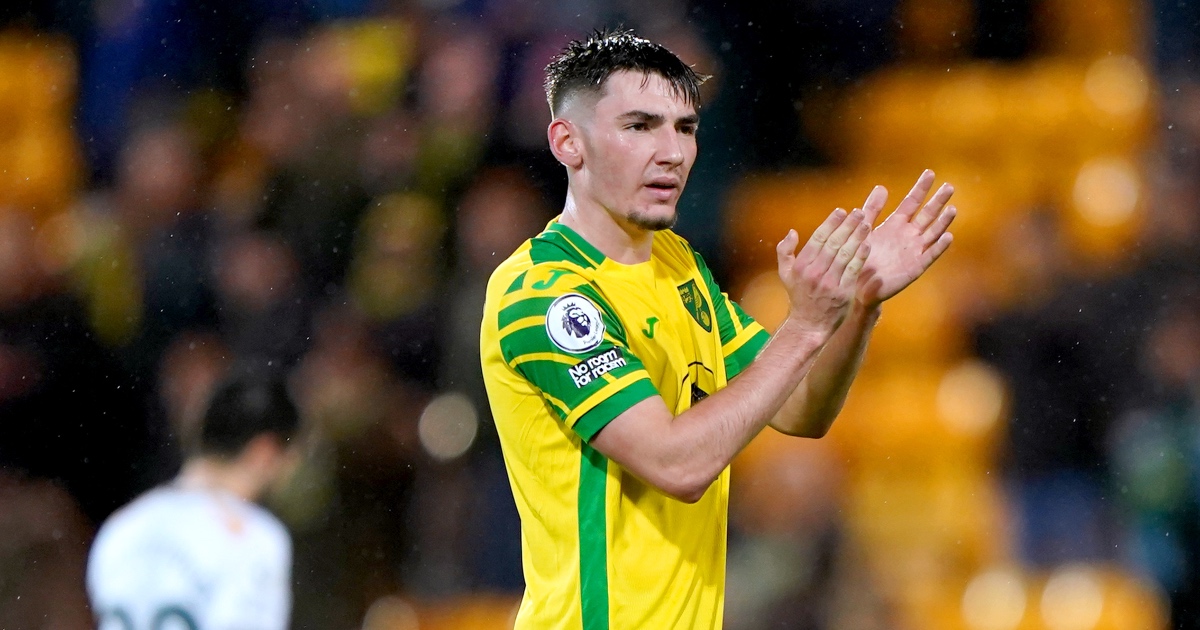 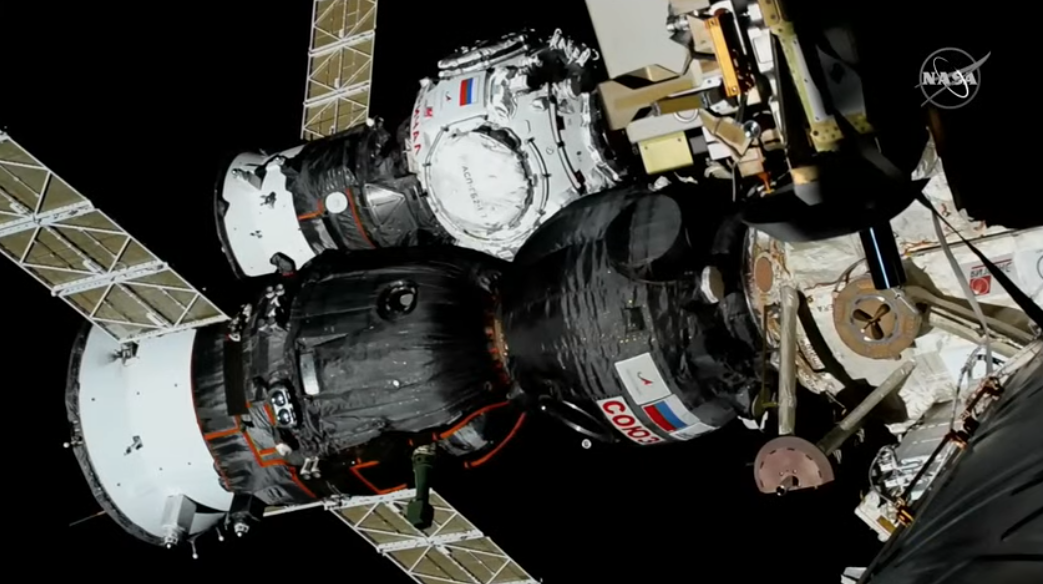 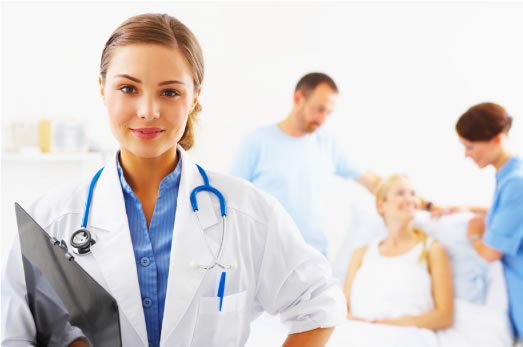 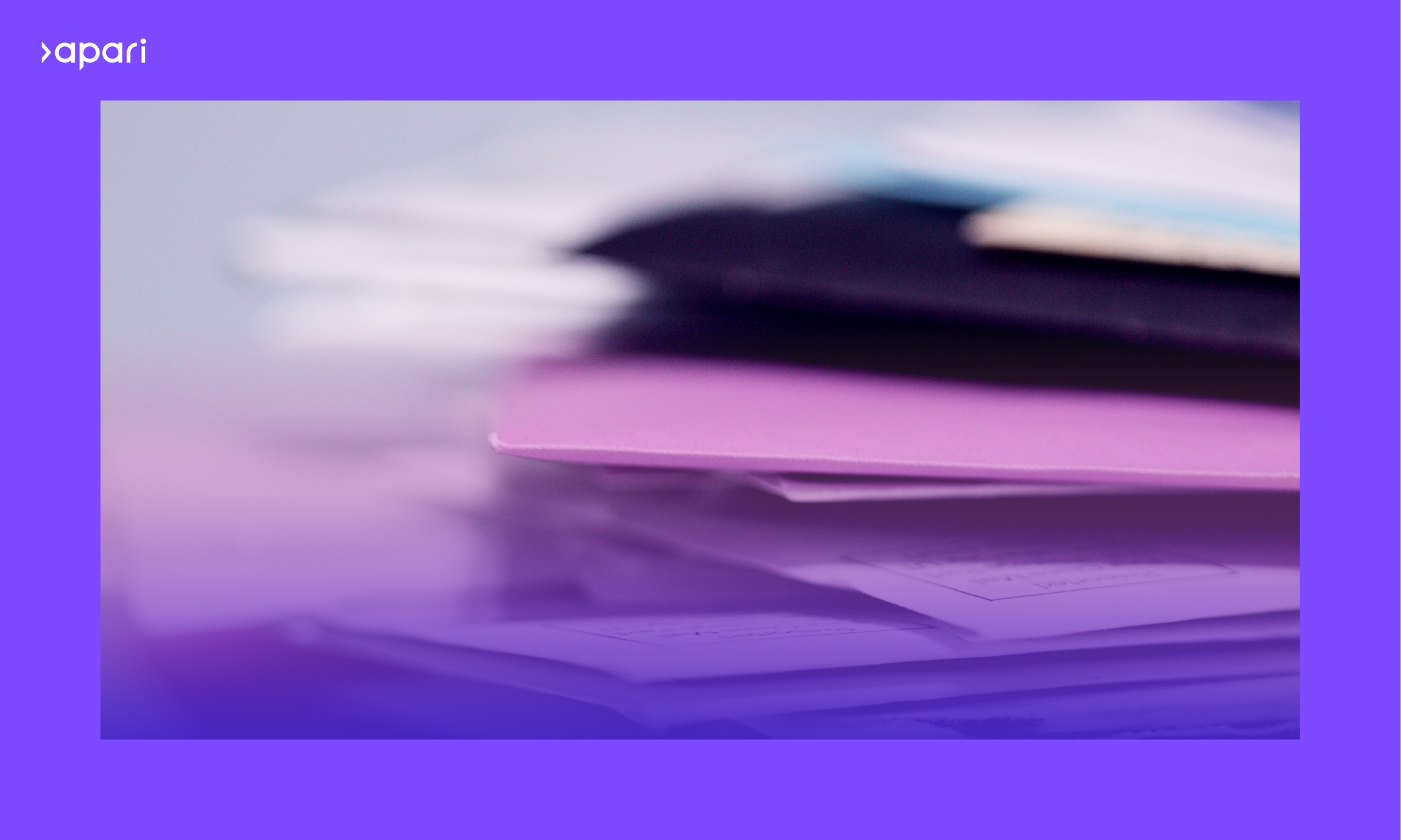 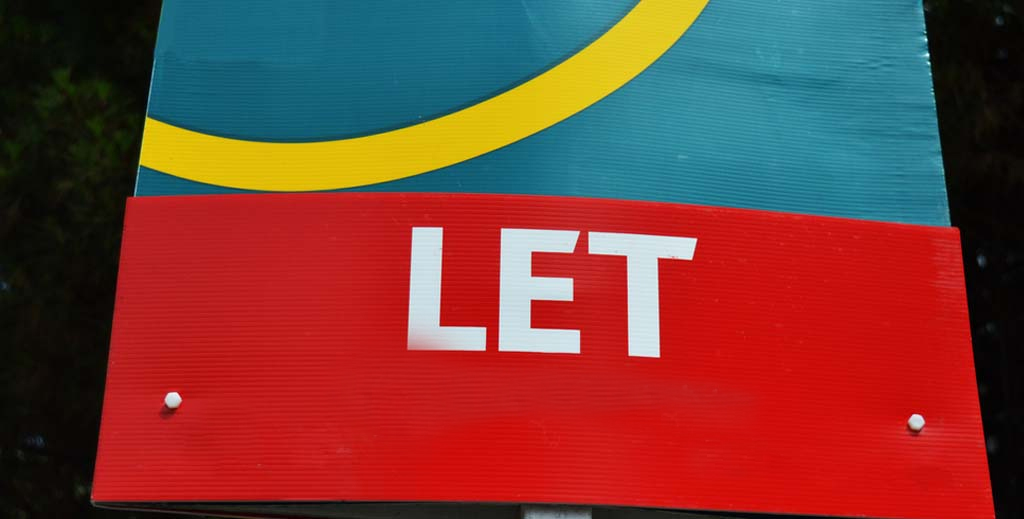