Kubica puts new Alfa Romeo through its paces in Barcelona 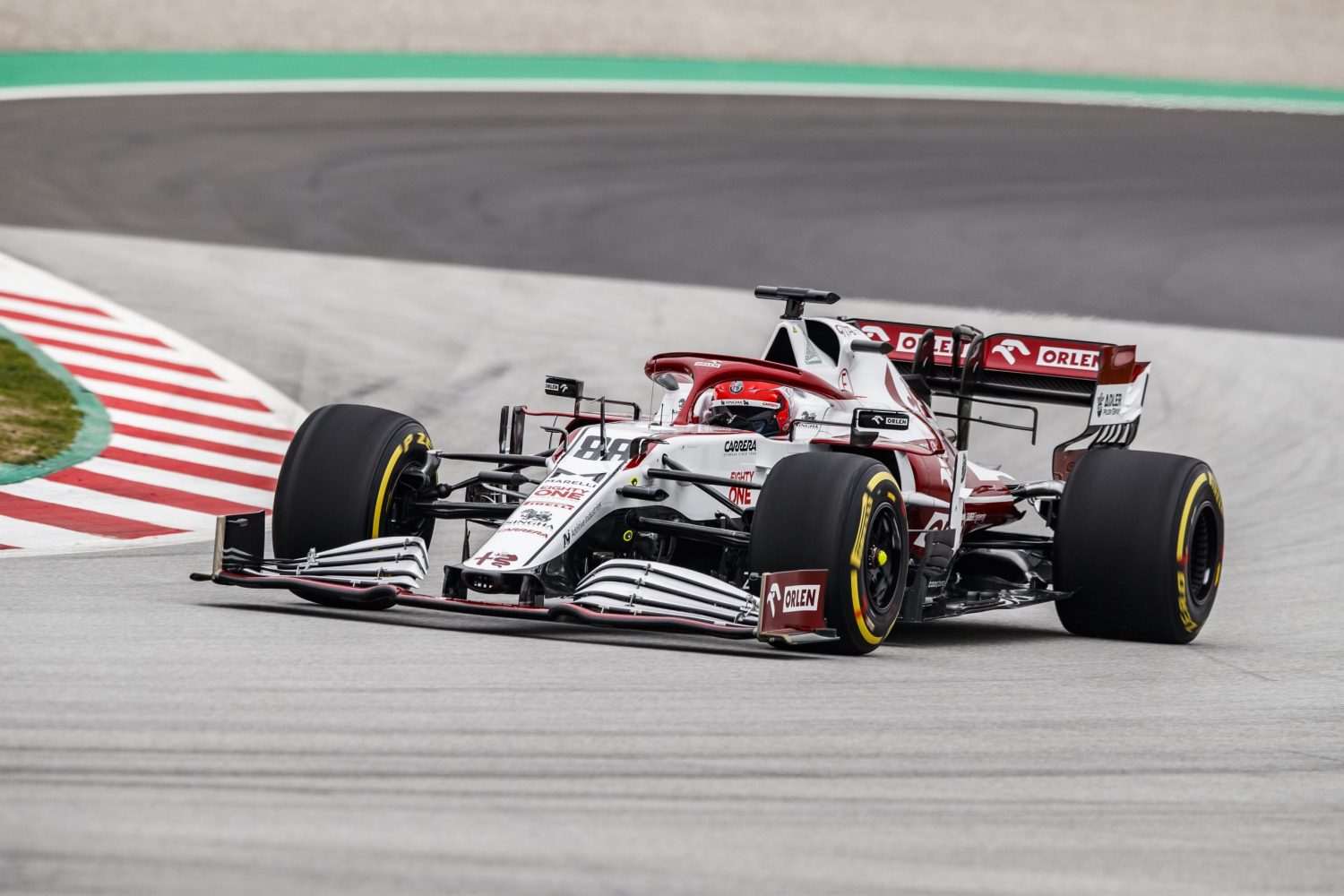 Kubica completed 29 laps at the Circuit de Catalunya, most of which were done on the track's short layout, with no issues to report regarding the C41 that was unveiled earlier this week in Warsaw.

"It’s always a special moment to be the first to drive a new car," said the Pole, whose excellent technical feedback made him the perfect candidate to sample Alfa's new charger.

"Today’s focus was on making sure everything worked as planned and to ensure all systems were functional, so performance was not an objective, but the thrill of driving a car like this isn’t diminished.

"The car felt good and I am looking forward to driving it once again later in the season."

"Today’s work is a crucial step in our preparations for the season and I’m pleased to report the day went as planned.

"We were able to perform all the checks we set out to do and now we can focus on analysing these first bits of data and prepare for the next test in two weeks’ time."

The post Kubica puts new Alfa Romeo through its paces in Barcelona appeared first on F1i.com.