Former AlphaTauri charger Daniil Kvyat will be hanging around the F1 paddock this season, with the Russian imbedding... The post Kvyat joins Alpine F1 Team as 2021 reserve driver appeared first on F1i.com. 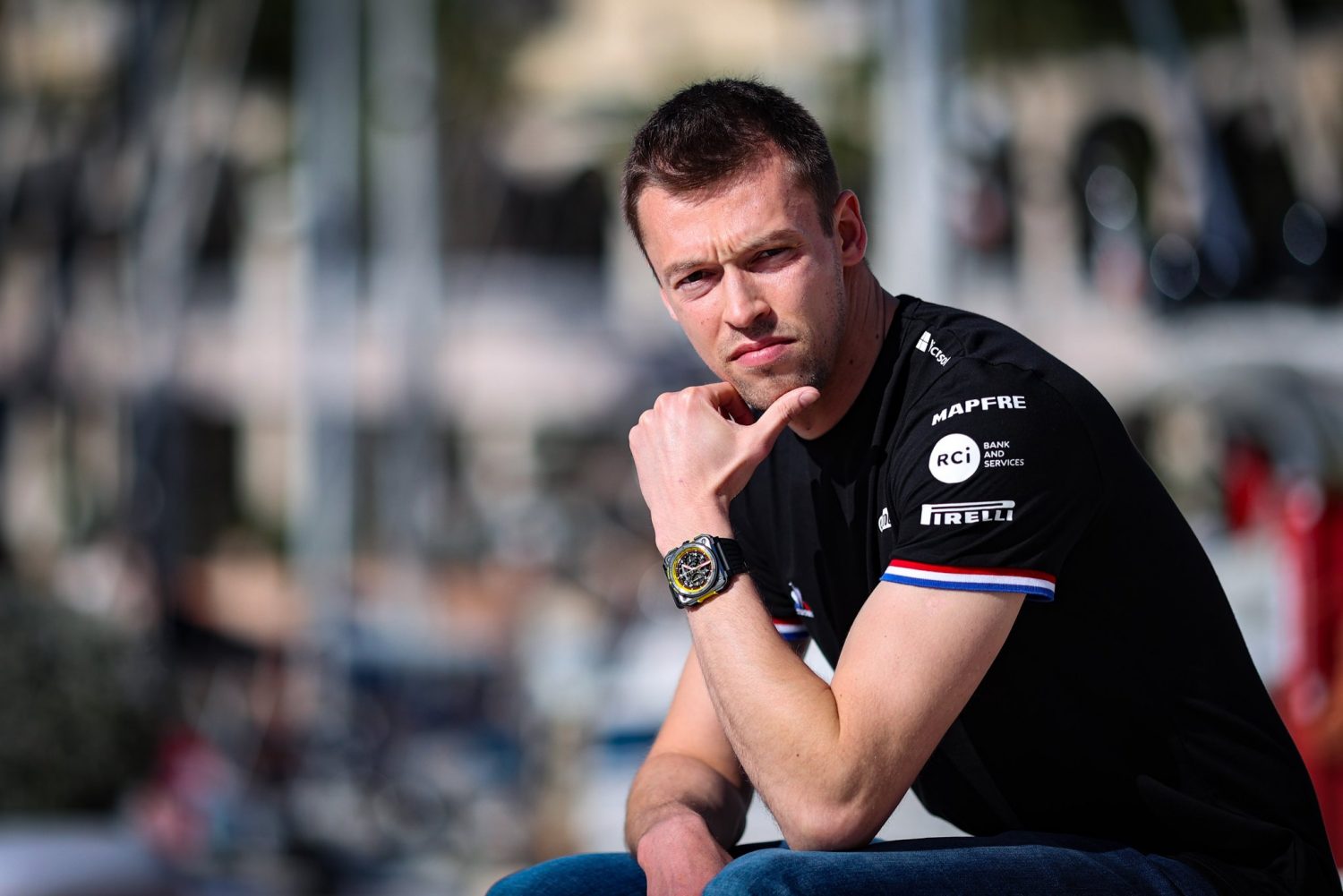 Former AlphaTauri charger Daniil Kvyat will be hanging around the F1 paddock this season, with the Russian imbedding with the Alpine F1 team as its reserve driver for 2021.

Kvyat's roller-coaster career in F1 saw the 26-year-old promoted to F1 with Toro Rosso in 2014 and then stepping to Red Bull Racing the following year.

But Kvyat was eventually rejected by the energy drink company before its motorsport boss Helmut Marko brought him back into the fray with Toro Rosso in 2019. However, the Russian had to make way at the end of last year for new recruit and Honda protégé Yuki Tsunoda.

"The team has achieved some great results in the past year and is very technologically advanced.

'Development has been strong, and I am aiming to contribute to this positive trend. I will try to bring my experience on and off the track to help develop the A521 and future cars as well.

"As a reserve driver you need to keep sharp and I look forward to integrating into the team in different areas."

Alpine has also confirmed that Academy member Guanyu Zhou will enjoy once again a test role with the French outfit this season.

"I’m very happy to be the team’s Test Driver for another year as I enter my third year as an Alpine Academy driver," said the Chinese driver.

"It’s my second year in this role, having been the team’s Development Driver in 2019. It means I will get the opportunity to contribute to the progress of the team, which is very valuable experience for me as I continue my road to F1.

"As Test Driver I try to help the team out during the season where possible; whether at the racetrack or in the simulator at Enstone. They’ve given me a lot of trust and I want to repay this faith by helping to improve the development of the car throughout the season." 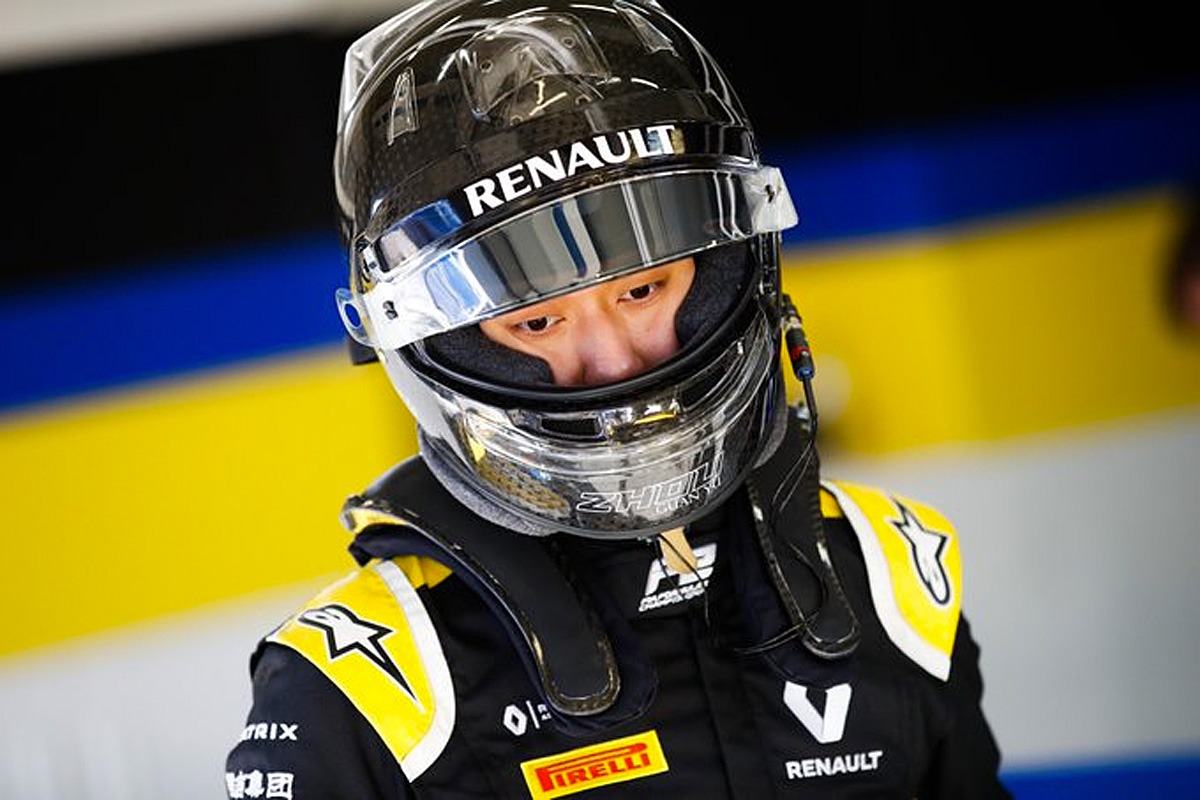