Dr Moore-Gilbert had been detained in Iran for more than two years under suspicions she was spying on local authorities. 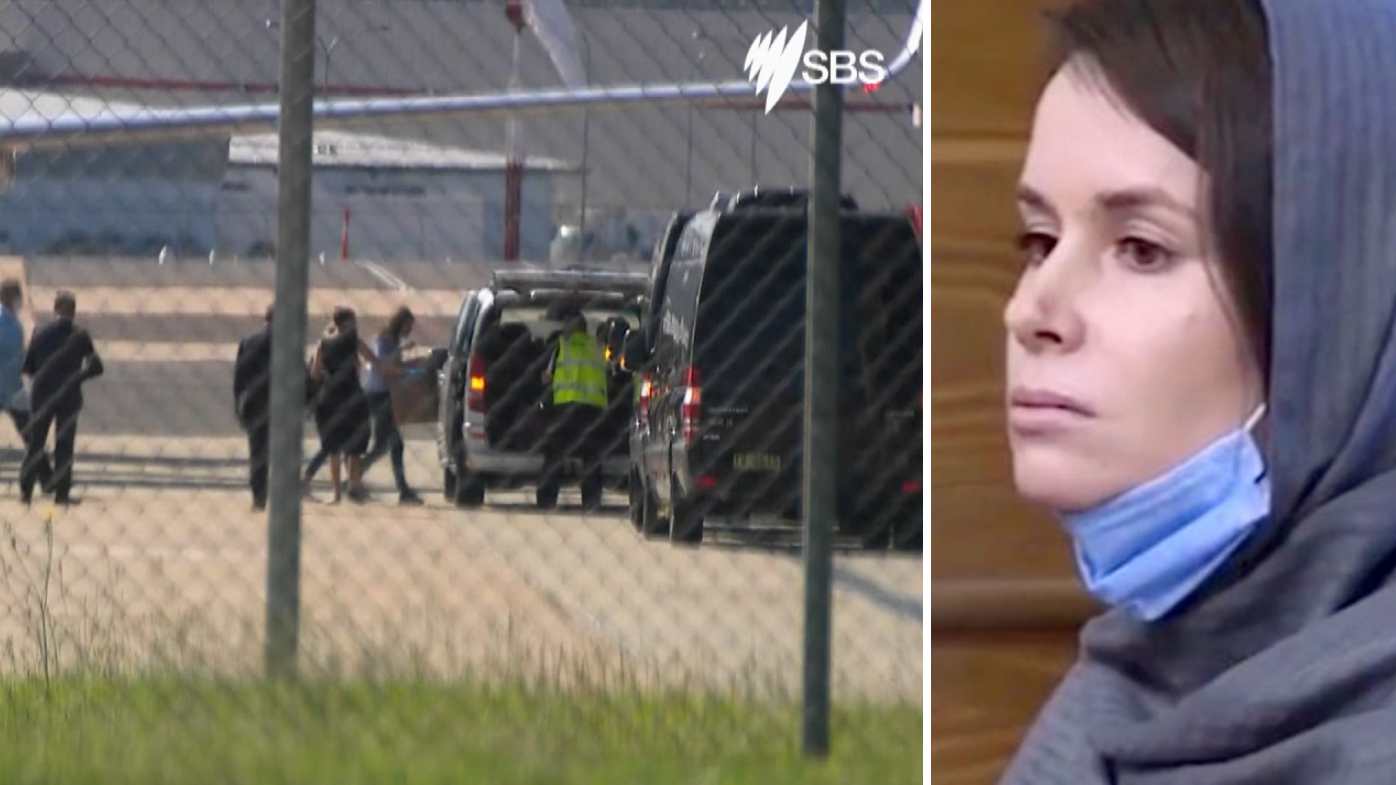 Freed Australian academic Kylie Moore-Gilbert has touched down in Australia after being freed from detention in Iran as part of a prisoner swap, and will soon be reunited with her family.

Footage showed her disembarking at Canberra Airport this afternoon, met by public health officials and members of the Australian Defence Force after leaving her plane, less than 24 hours after being released from prison in Iran.

Foreign Minister Marise Payne has said Dr Moore-Gilbert will have to undergo quarantine due to COVID-19 concerns.

Dr Moore-Gilbert had been detained in Iran for more than two years under suspicions she was spying on local authorities.

The 33-year-old was in the country in September 2018 as part of an educational conference. 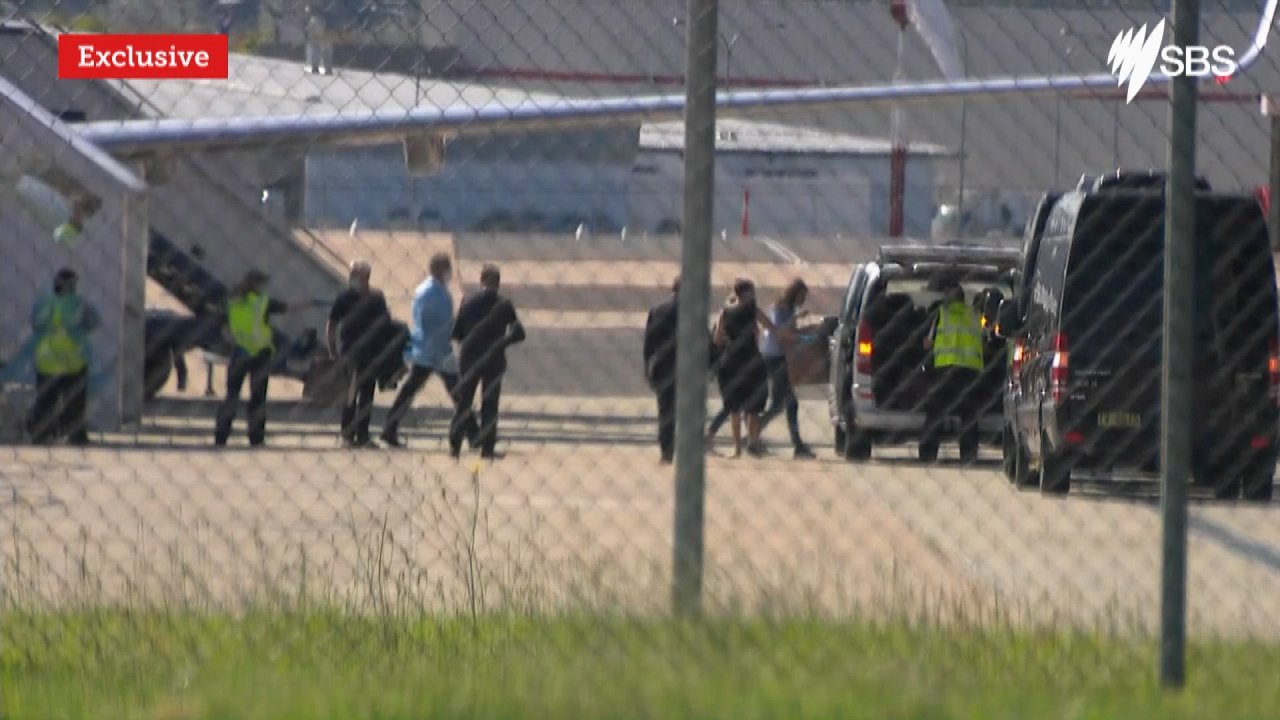 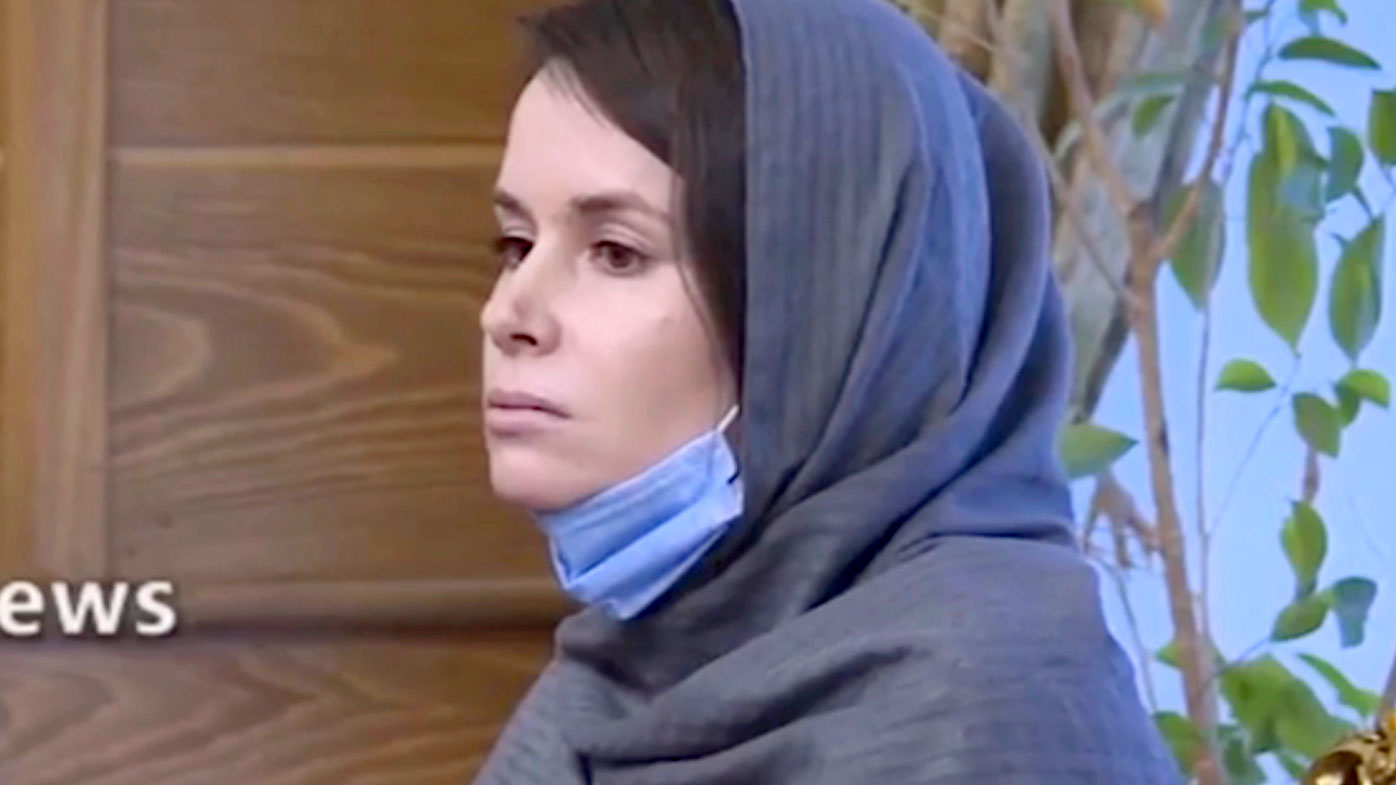 Australian Prime Minister Scott Morrison said yesterday her release after 804 days behind bars had been achieved through painstaking work by Department of Foreign Affairs and Trade (DFAT) officials and Australia's Ambassador to Iran.

"The skill and experience of the people who have been involved in working through these issues is extraordinary."

He said he was "thrilled and relieved" that Dr Moore-Gilbert had been released but added that it would take time for her to process her "horrible" ordeal.

"The tone of her voice was very uplifting, particularly given what she has been through," Mr Morrison told Nine.

Asked about the swap, Mr Morrison said he "wouldn't go into those details, confirm them one way or the other." However, he said he could assure Australians there had been nothing done to prejudice their safety and no prisoners were released in Australia. 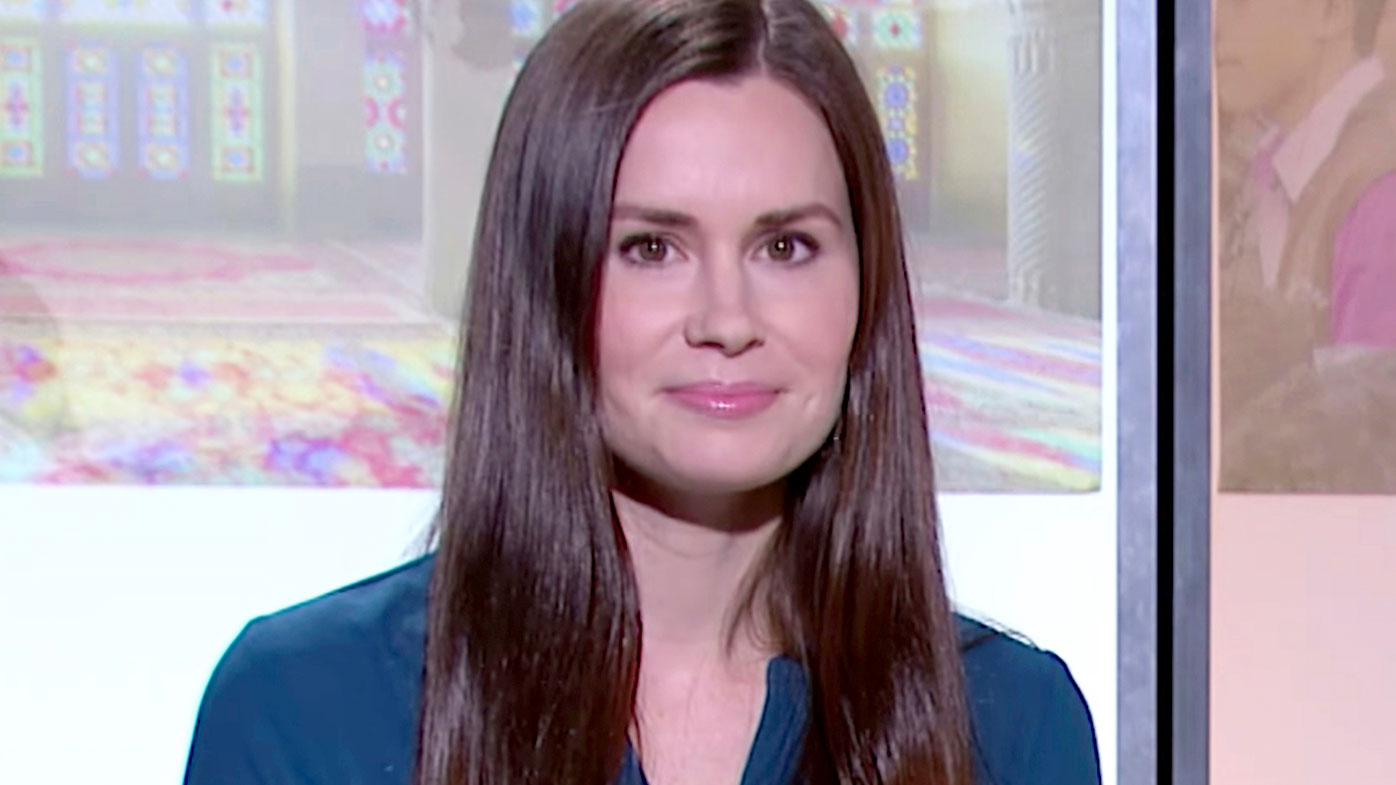 Despite her ordeal, Dr Moore-Gilbert said in a statement that she had "nothing but respect, love and admiration for the great nation of Iran and its warm-hearted, generous and brave people."

In a statement yesterday, Dr Moore-Gilbert thanked the Australian Government for helping to secure her release, and the people who campaigned for her freedom. 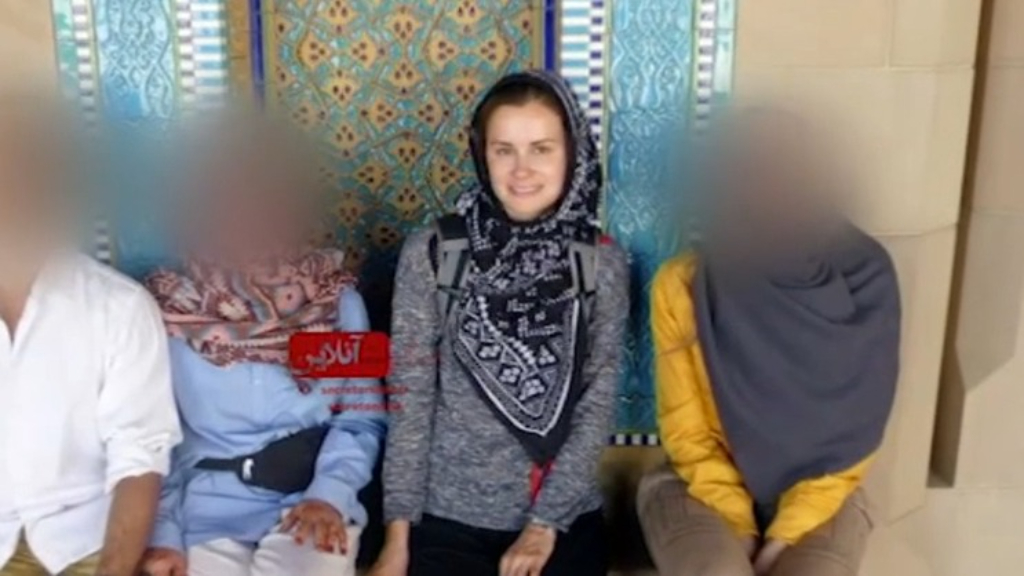 She described her two years in jail as a long and traumatic ordeal.

She said she held respect for Iran despite the "injustices" of her incarceration.

"I came to your country as a friend and friendly intentions and depart Iran with those sentiments," Dr Moore-Gilbert said.

International pressure on Iran to secure her release has escalated in recent months following reports that her health was deteriorating during long stretches of solitary confinement and that she had been transferred to the notorious Qarchak Prison, east of Tehran.