Labor has claimed another electoral victory in the ACT with Chief Minister Andrew Barr set to preside over another term. 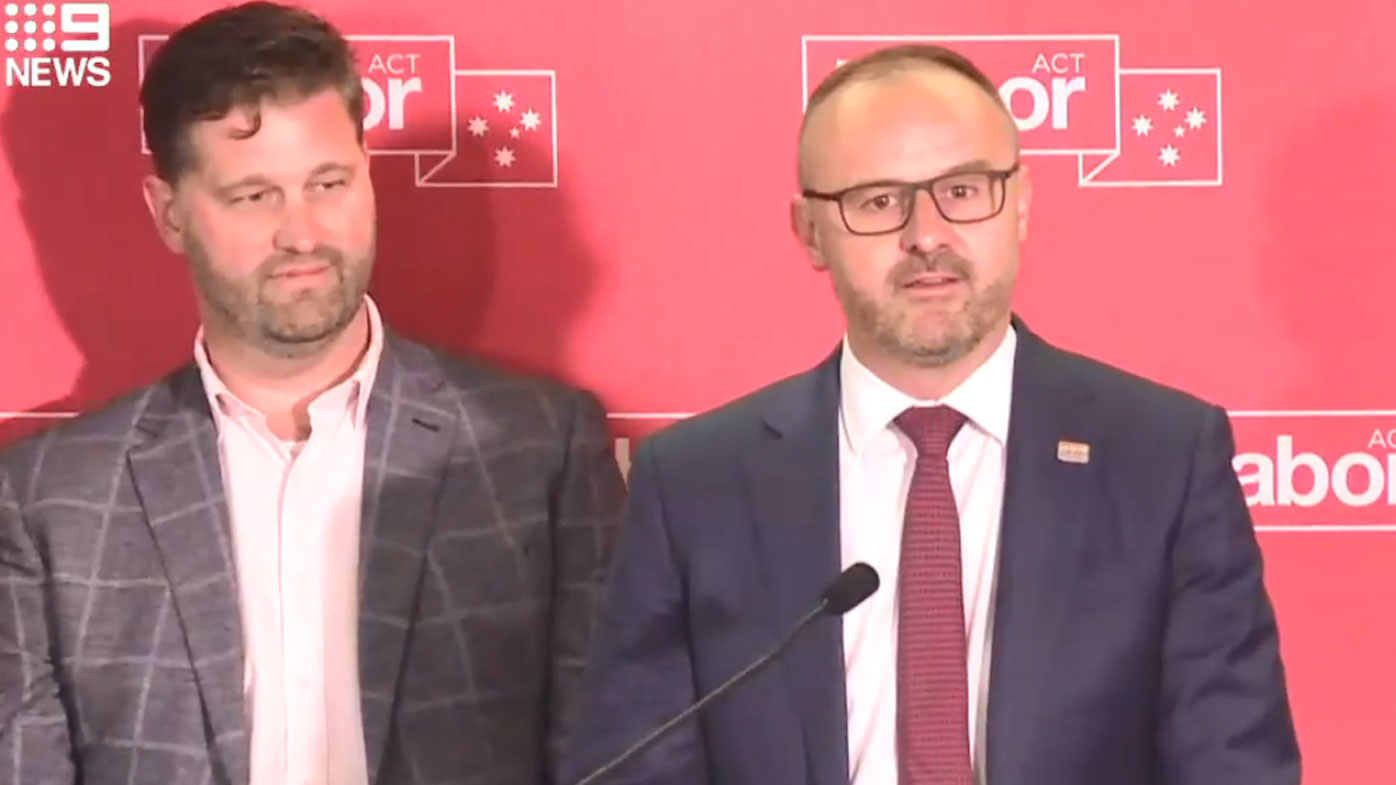 Labor has claimed another electoral victory in the ACT with Chief Minister Andrew Barr set to preside over another term.

Mr Barr said tonight he was proud of the choice voters had made.

Since self-government was imposed on the territory in 1989, no Liberal has ever won majority government.

"This election, that we're entering right now, is going to be a referendum on the cost of living," Mr Coe said.

The Liberal slogan for the election has been "lower taxes and better services". 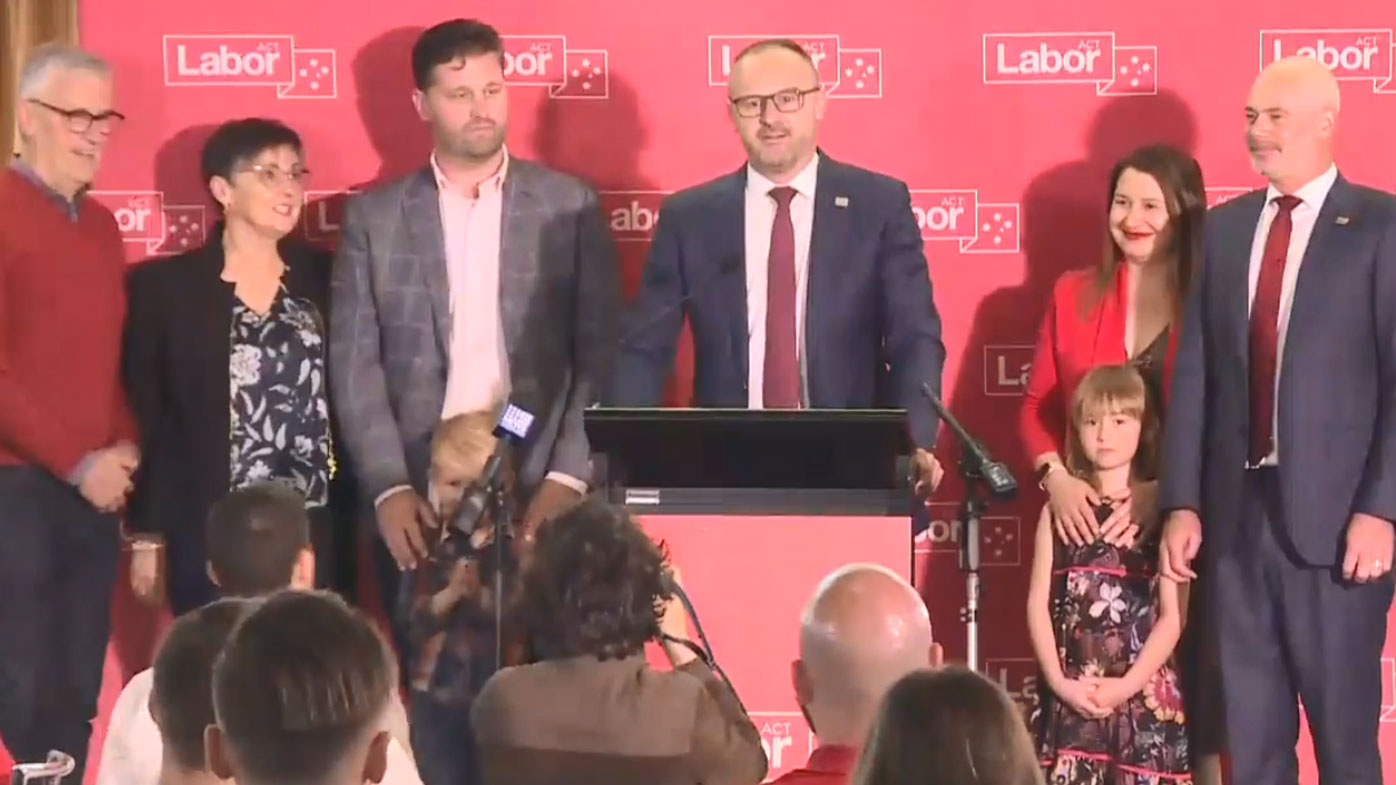 At almost every media event, Mr Coe has led off with his plans to freeze residential rates and cut the cost of car registration.

Mr Coe's visited his electorate today to greet voters for a couple of minutes.

Meanwhile, Mr Barr got the first democracy sausage before holding a press conference, 100m away from the voting booth.

Mr Barr has focused on keeping the ACT "Coe free", referencing his largely successful response to the coronavirus pandemic - another factor expected to have a major impact on the outcome of the election. 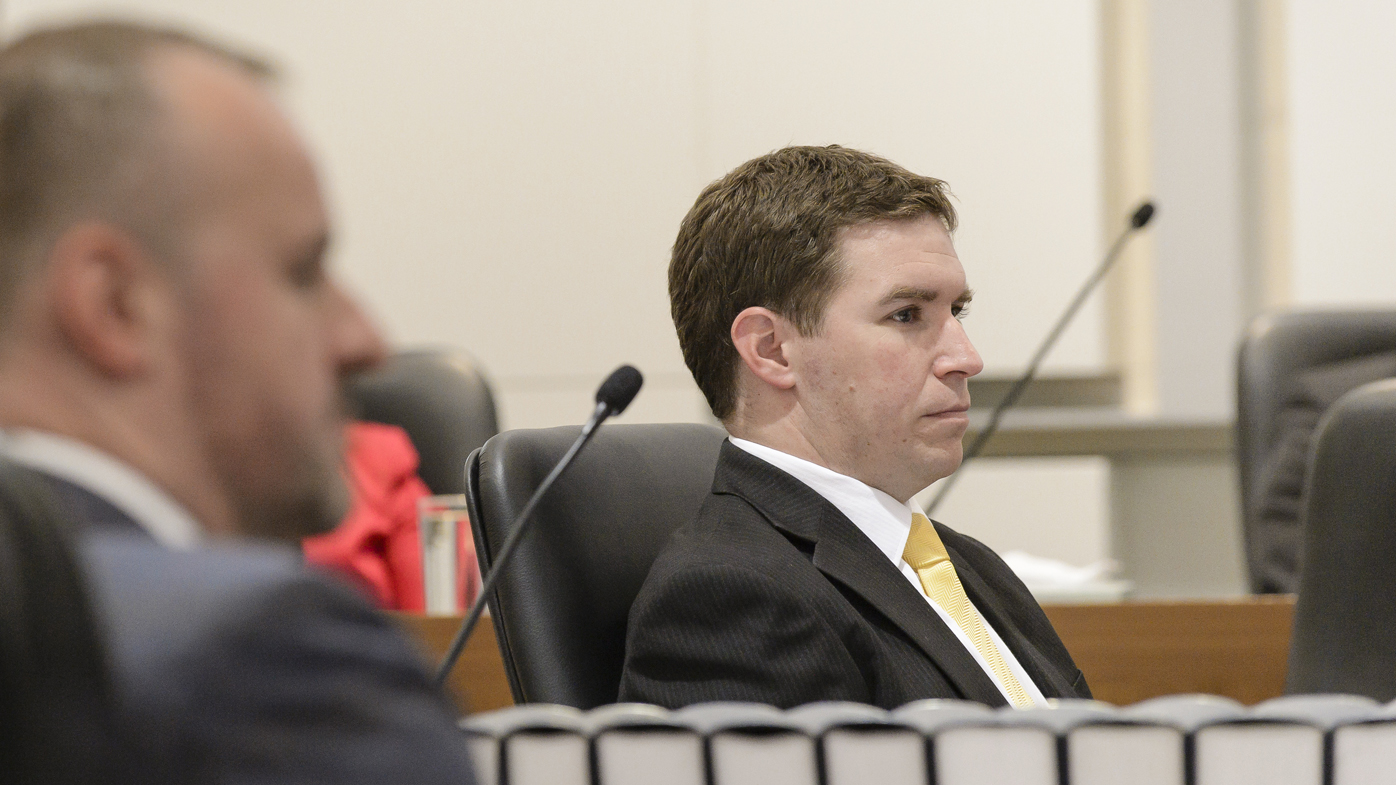 Mr Barr has tried to combat the argument his state needs change by reminding voters of his party's overhaul.

"There is no one in the current government who was part of the first government," Mr Barr says of criticisms Labor has been in power too long. "It's actually a very new team."

More than 200,000 people have voted early leaving just 30 per cent of the population let to cast their votes.