Lana Del Rey is getting backlash on social media after showing her admiration for the longtime romance between the UK's Queen Elizabeth and Prince Philip. 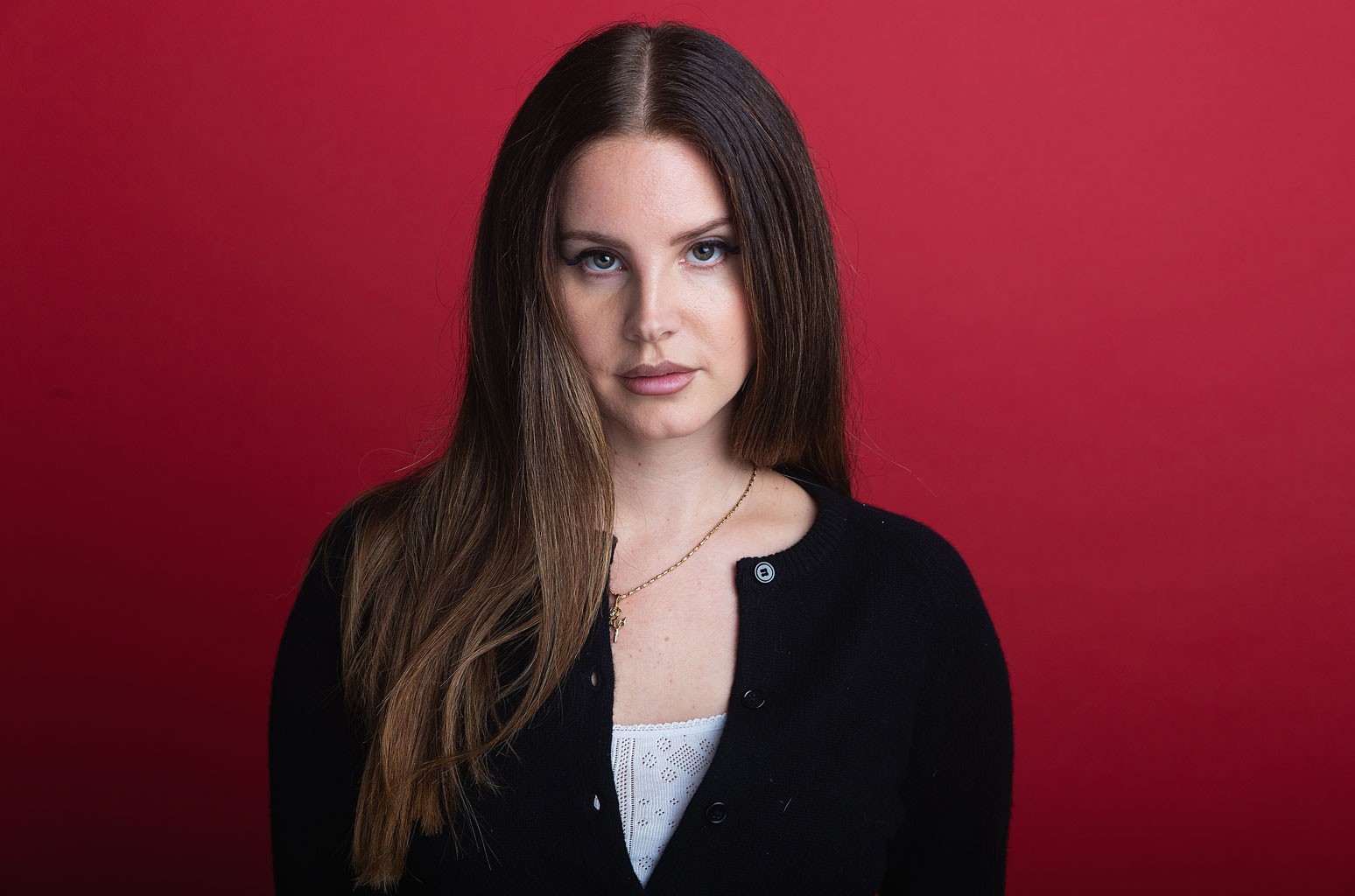 Lana Del Rey is receiving backlash on social media after showing her admiration for the longtime romance between the UK’s Queen Elizabeth and Prince Philip.

Following news of Philip’s death on Friday (April 9), the 35-year-old songstress paid tribute to the Duke of Edinburgh by posting several vintage photos of the royal couple, who were married for 73 years.

In one image, Queen Elizabeth is seen smiling up at Prince Philip, while another shows a black-and-white snapshot of the longtime partners holding two of their young children.

Many of Del Rey’s nearly 19 million Instagram followers took issue with her post, noting that Philip and Elizabeth were distant relatives. “Mmm i love how they were cousins<3,” one person commented. Another wrote, “Bestie they’re related.”

Others begged the singer to remove the post. “Please delete this I can’t keep defending you,” a fan responded, while another suggested, “Step away from the phone BFF.”

In late March, Del Rey released her newest album, Chemtrails Over the Country Club, which debuted at No. 1 on Billboard’s Top Album Sales chart. The set follows 2017’s Lust for Life and 2014’s Ultraviolence. The singer has already teased her next project, Rock Candy Sweet, which is scheduled to arrive on June 1.

This Metal Band Was Determined to Hit The Road During the...