Landlords and domestic British Gas customers are facing days, or it could be even weeks, of delays, ©1999 - Present | Parkmatic Publications Ltd. All rights reserved | LandlordZONE® - Landlords left in limbo as British Gas engineers go on strike | LandlordZONE. 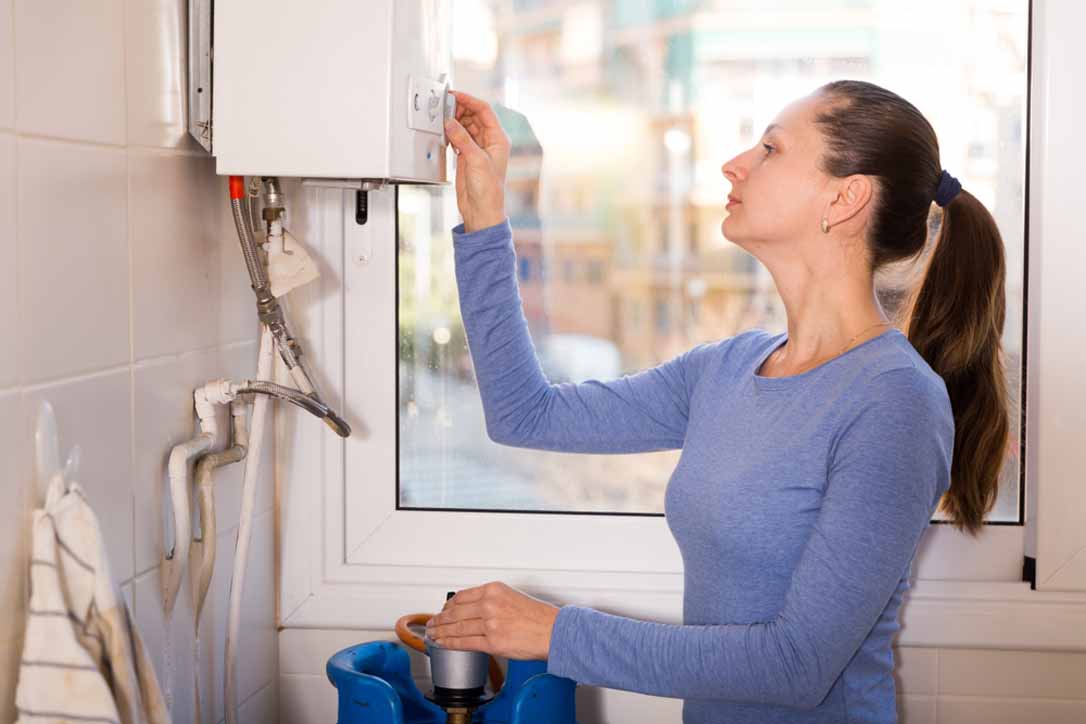 Landlords and domestic British Gas customers are facing days, or it could be even weeks, of delays, should their heating or hot water boilers break-down as thousands of its engineers are due to go on strike in a dispute with their employer over pay.

British Gas, which is Britain’s biggest energy supplier, offers “worry-free” maintenance and 24 hour breakdown services such as boiler repair, plumbing and electrical work to thousands of landlords including around 3.6 million households, who pay up to £38 a month for home care deals.

The company has already had to cancel all non-essential maintenance work until March citing the pandemic and it is now having to ration its emergency call-out work as well.

The engineers’ union, GMB, claims there is a backlog of 100,000 customers waiting for service visits, a figure which is disputed by British Gas.

The GMB union, which is said to repre­sents around 7,000 British Gas employ­ees, had its members walk out for five days this month and it is planning a further series of one-day stoppages, walk out strikes, after a dispute over working hours.

Centrica, the British Gas parent company, has tried to introduce a new working regime which entails longer working hours, to which the union objects strongly. The company has threatened to fire and re-hire staff unless they are willing to comply with the company’s plans and agree to work longer hours.

According to a recent Times newspaper report, British Gas’ engineers, who earn on average around £40,000 a year, have been setting fire to their proposed new contracts that would increase their working week from the current 37 hours to 40 hours per week.

Customers are already suffering and some have been complaining online. One customer reported by The Sunday Times has posted on Twitter saying they had had no heating or hot water and had reportedly been told that no-one could come and see to it for four days. “Thanks from two aged 77 and 79, one with a heart condition, who have been customers for years,” the post said.

British Gas has advised customers that it is offering, “a very limited emergency service” in order to prioritise the most vulnerable households with the limited resources it has. Other customers, some who have no heating or hot water, were advised by the company that they should find their own engineer locally and they could claim back the cost if they could not get a British Gas appointment within four days.

One customer, Becky Trotman, a media relations officer from Reading, told The Sunday Times reporter that said she is paying £28 a month for a home care package but that her annual boiler service had been cancelled twice. When her boiler broke down on the 15th of January 15 she didn’t get an engineer’s appointment until February 3.

A British Gas spokesman has said it is completing 4,000 service jobs on strike days compared with 10,000 and was getting back to normal service.

Reader’s Letter: Can I get around the six-month notice eviction rule?

UPDATED: The importance of the residential property Inventory

Battle over how to control HMO ‘blight’ goes public in...