Landlords: please change your minds on pets, says friend of man who took his life after being refused 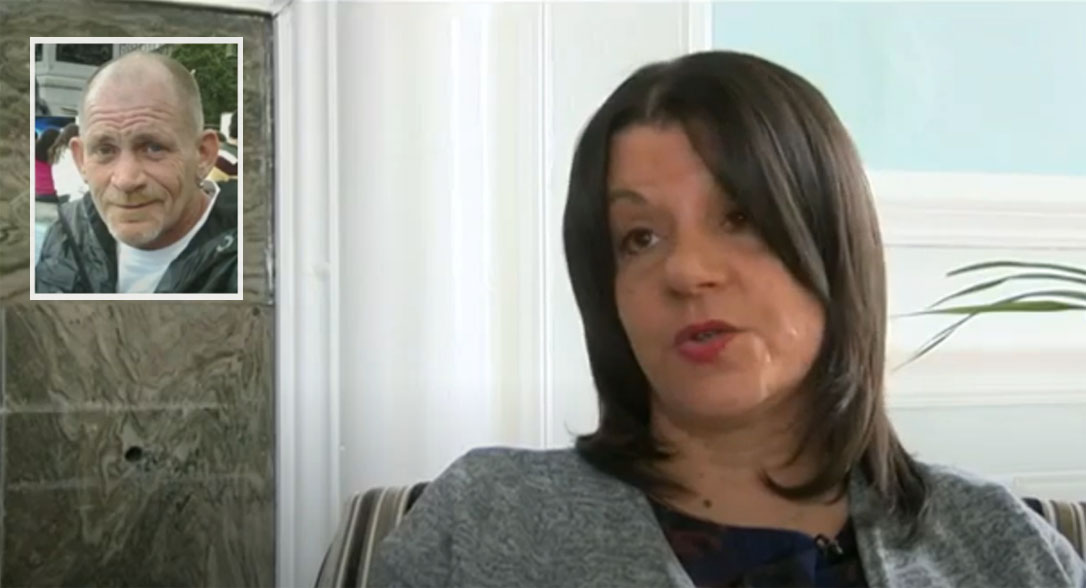 The best friend of John Chadwick, who took his own life after being separated from his pets while being rehomed, is calling on landlords to be more accommodating when considering tenants with dogs and cats.

Dee Bonett has been campaigning for a change in the law since his death in 2017 and helped persuade Maidstone Council to allow homeless people to take pets with them into emergency accommodation.

In August, the borough went a step further by introducing a allowing those in emergency accommodation to refuse an offer of permanent accommodation if it doesn’t take pets.

And MP Andrew Rosindell mentioned John’s story in his speech in the Commons last week when launching the Dogs and Domestic Animals (Accommodation and Protection) Bill, which aims to give tenants the right to live with their pet – provided they can prove they are responsible and caring, with conditions including that owners pass the test of responsible ownership.

John was evicted from his home in Maidstone after his landlord decided to sell the property, so had to give up his dogs Theo and Tinkerbell and cat Gizmo as he wasn’t able to take the pets into temporary accommodation at a bed and breakfast.

He was also told he wouldn’t be allowed to take them into permanent accommodation offered by the council. Ten days later John sent a text message to friends saying he no longer wished to be alive before taking his own life.

At the inquest, the coroner said the loss of his animals was a key factor in this decision.

Dee to encourage more positive pet policies on change.org in 2017 which has more than 17,000 signatures and hopes this Bill will encourage other local councils to study their policies on pets.

She tells LandlordZONE: “I know that not every landlord is an animal lover but there’s no evidence to suggest that pets cause more damage than children. I’m optimistic that this Bill will create change – I don’t want to see a tragedy like this happening again.”

The Bill gets its second reading on 29th January.

Surviving Mars missions will take planning and lots of innovation

The Best—and Worst—Places for Renters To Hunker Down During...

42% of landlords to take up BTL mortgage holiday offer...

Why Is Jeff Bezos Buying Up Apartments in the Coronavirus...

‘If a tenant is facing hardship, increasing their burden...

Existing-Home Sales Slump 8.5% in March—but the Worst Is...