Earlier this week, an Airbus A320 operated by LATAM Brazil aborted its takeoff in São Paulo. The reason… 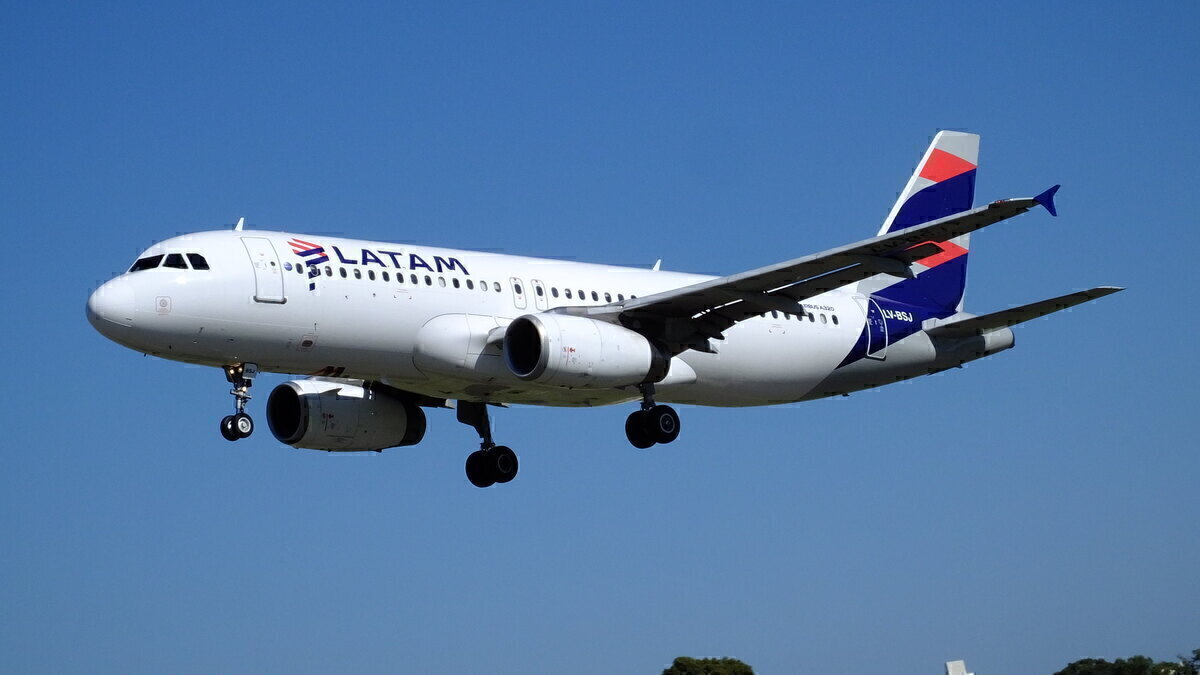 Earlier this week, an Airbus A320 operated by LATAM Brazil aborted its takeoff in São Paulo. The reason for this rejected departure was found to have been an engine failure. But how exactly did the incident pan out? And what happened to the aircraft, and its passengers who still had a journey to complete?

The flight in question

LATAM Brazil flight LA3142 is a daily scheduled Brazilian domestic service from São Paulo–Congonhas Airport (CGH). This is the city’s main domestic airport, whereas the larger São Paulo/Guarulhos International (GRU) has a more international focus. Despite slot restrictions limiting Congonhas to 30 movements per hour, it remains Brazil’s second-busiest airport, behind the aforementioned Guarulhos.

On most days, the departure time for flight LA3142 is 13:00 local time. 90 minutes later, it is scheduled to touch down at Vitória-Eurico de Aguiar Salles Airport (VIX), on Brazil’s east coast, at 14:30. LATAM Brazil serves both of São Paulo’s main airports from here, alongside low-cost carrier GOL.

Earlier this week, on January 19th, FlightRadar24.com reports that LA3142 had a slightly later scheduled departure time of 14:30. However, according to The Aviation Herald, the flight, operated by an Airbus A320, ran into difficulties during its takeoff roll.

Specifically, while accelerating along runway 17L at Congonhas, the flight crew heard an unusual noise emanating from the aircraft’s left-hand engine. Concurrently, the ECAM (Electronic Centralized Aircraft Monitor) displayed a notification reading “ENG 1 FAIL.” Having reached a speed of just 20 knots, the crew was able to abort the takeoff following the engine failure.

Having shut down the faulty engine, the crew taxied the aircraft back to the first available exit. Having left the runway, the aircraft then returned to the apron. In addition to six crew members, there were 144 passengers onboard. This represents a relatively healthy load factor given the circumstances. With a capacity of 174 seats, according to SeatGuru, this means that the Airbus A320 was just under 83% full.

The LATAM Brazil Airbus A320-200 that suffered the engine failure bears the registration PR-TYA. According to Planespotters.net, it is 7.6 years old, with TAM having first taken delivery of it in June 2013.

FlightRadar24.com reports that PR-TYA did not fly again until January 21st. Fortunately, LATAM Brazil has an extensive A320 fleet, comprising 70 aircraft, according to Planespotters.net. As such, the airline was able to find a replacement aircraft with relative ease.

PR-TYD, a 7.5-year-old A320-200, completed flight LA3142 in place of the original, faulty aircraft. A quick turnaround meant that arrival in Vitória occurred just 35 minutes behind schedule, at 14:35 local time. Brazil’s CENIPA (Aeronautical Accidents Investigation and Prevention Center) ultimately deemed the engine failure to be an incident without investigation.

What do you make of this incident? Have you ever experienced a rejected takeoff, or flown with LATAM Brasil? Let us know your thoughts and experiences in the comments!