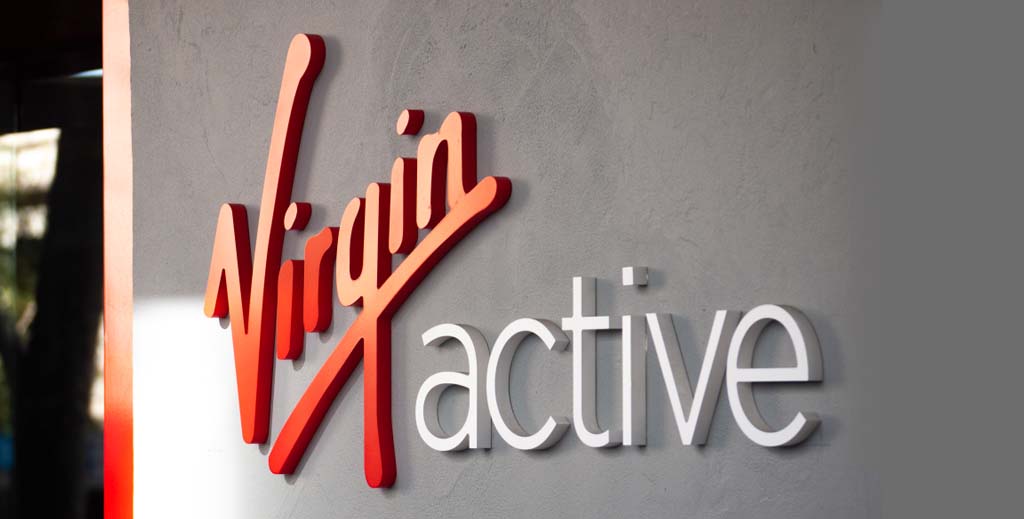 A London court has ruled in a commercial tenant’s favour allowing it to write off some of its rent arrears on the majority of its venues. Despite strong opposition from its creditors, Virgin Active will now avoid future steep rent payments.

The Virgin branded gym operator has welcomed the court’s decision for its controversial restructuring plan that the company says will save thousands of jobs across its international locations. It argued that had the action been lost, the company feared the business would have had to go into administration within days.

The gym business was launched in Britain in 1999 and has grown to 236 clubs in eight countries including Australia, South Africa, Italy and Botswana, with over one million members worldwide.

The ruling represents a severe blow for landlords as it is likely that more companies will now follow suit and seek a reduction in their debt using the same previously untried court process.

With many retailers, and especially those affected by the shut-downs, have seen their rent arrears and other debts building-up since March 2020 when the pandemic brought about closures for non-essential sales, gym operators being a prime example.

During the court hearings Virgin Active’s counsel argued that without the restructuring plan it was putting forward, the company would go into administration. This, it was argued, would be the worst of all outcomes for most classes of the gym company’s creditors.

In a statement the company had said: “Virgin Active is pleased that the court has supported its view that the restructuring plan represents a fair solution to the impact of the Covid crisis which has resulted in our clubs being closed for most of the last year.”

However, the landlord representatives had argued that the company could have tried other options, such as selling the business or selling off some venue assets, to address its debt problems.

Mr Justice Snowden, presiding, ruled that with Virgin Active’s restructuring plan “no member of a dissenting class will be any worse off than they would be in the relevant alternative.”

Meaning that this course of action was better that that entering into administration, throwing hundreds of employees out of work and selling off parts of the business.

Landlords are now worried by the ruling. They put up strong opposition to the new court processes which in this way as, are they argue, it “sets a dangerous precedent”.

Landlords say it allows wealthy backers to extract value in good times but claim insolvency when times are tough.

The Virgin Active group, which is 18% part-owned by Sir Richard Branson, has faced serious cash flow problems since the pandemic started as, like many similar non-essential leisure businesses they have had to close their doors for long periods.

“The law is now allowing wealthy individuals and private equity backers to extract value from their businesses in good times but later claim insolvency, as simply a means to get out of their contractual obligations with property owners.

“This is fundamentally inequitable and the government should not allow it to continue.”

Under the new ruling landlords of commercial properties could be forced to write off millions of pounds in rent arrears at a time when many of them are struggling with their own financial problems.

The company’s landlords including Aberdeen Standard Investments and British Land say that they will now be left “shouldering a disproportionate part of the financial pain” from the Virgin Active plan.

Virgin Active sought to implement its refinancing plan under Part 26A of the Companies Act, meaning that creditor groups, such as its landlords, could in future be forced to accept a struggling tenant’s terms, even if they vote against the scheme.

Virgin Active’s new approach the it’s problems follows a string of controversial company voluntary arrangements over recent years as retailers faced declining business on the high street. These have been used by leading chains of retailers including Debenhams, Arcadia Group, New Look to name but a few. 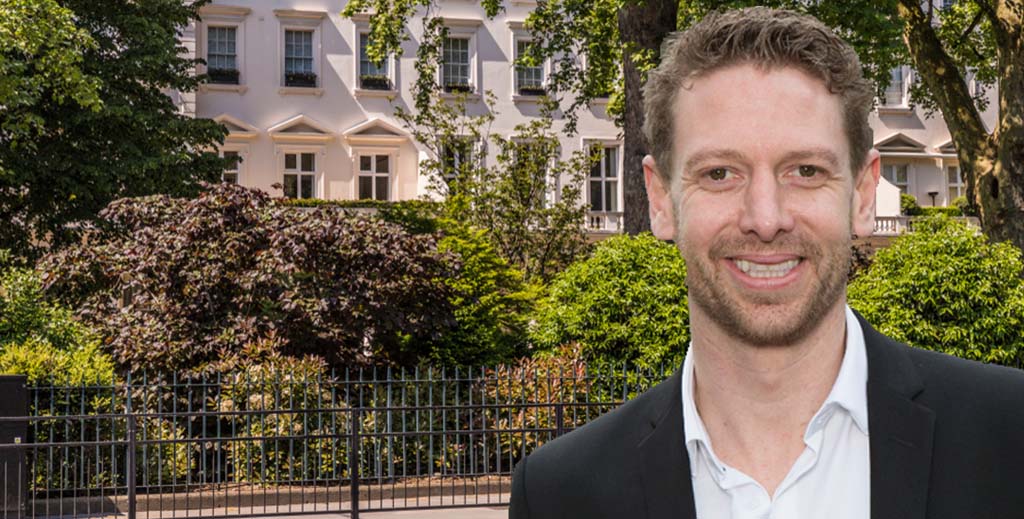 Troubled property developer Martin Skinner has died of a heart attack while trying to rebuild his business during a trip to Dubai.

The 42-year-old founded Inspired Asset Management and pioneered micro apartment developments, which was one of the largest firms doing office-to-residential conversions in the capital during the mid-2010s.

He also acted as an adviser to co-living provider The Collective and worked with the British Property Federation to help define micro-living.

Martin was jailed for 22 weeks in 2018 after crashing his Porsche while high on cocaine and banned from driving until May 2022.

Months later his property firm after being badly hit by Brexit and government changes to the buy-to-let market.

He told Mail Online: “I went into prison with 43p in my bank account and 30p in my pocket. And at the time we had about £500 million in projects.”

He had recently posted a series of social media updates during his trips abroad, with the message: ‘Living my best. Homeless…but no longer bankrupt life.’

Nick Tadd, director at Property Tribes, says Martin influenced and inspired the property community in so many positive ways.

He posted: “Martin was a larger than life character who touched everyone he came into contact with, with his infectious laugh, his boundless energy, his joie de vivre, his sharp business acumen, and his kind and generous nature.

“We are indebted to him for his support of us as individuals and also the Property Tribes community, which Martin always claimed helped him return from his first bankruptcy.”

The Award for Most Artful Use of a Shipping Container Goes...