As the food price spirals a government agency has raised concern about nutrition and food security for the country's poor. 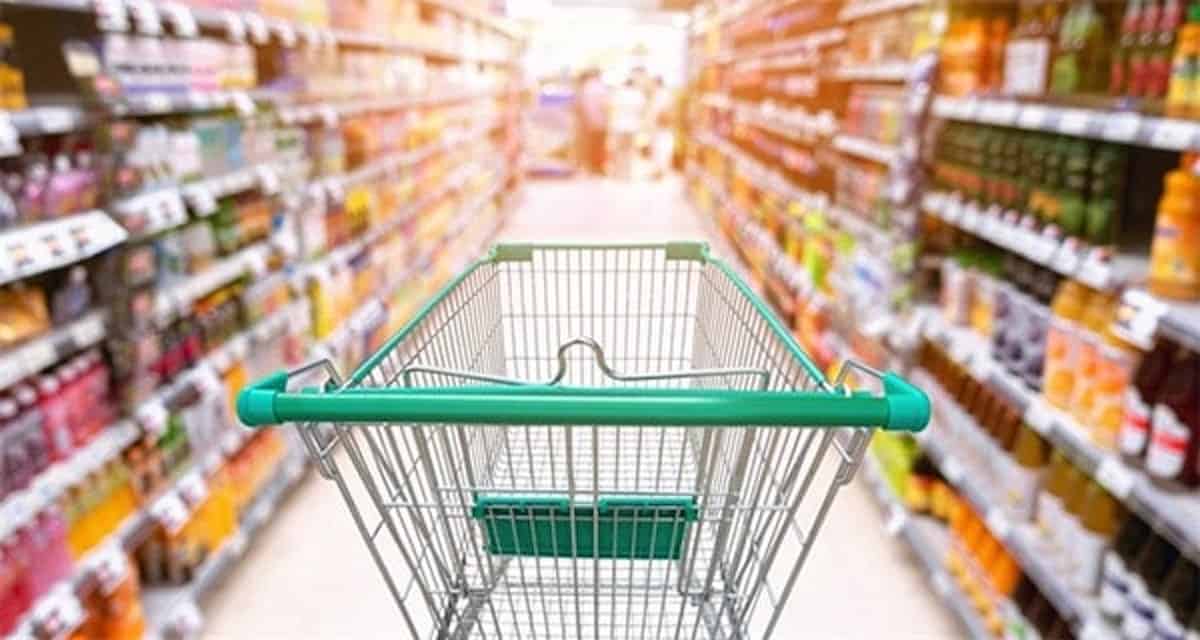 SA consumers are forking out almost ten percent more for a basic basket of food items, compared to a year ago, raising concerns about the latest food price hikes and food security in the country.

This was according to the National Agricultural Marketing Council’s latest Food Price Monitor February 2021 which was released recently.

During January 2021, the Consumer Price Index (CPI) released by Statistics South Africa (Stats SA) indicated that headline CPI and the food and non-alcoholic beverage price indices had reached 3.2% and 5.4%, respectively. The same indices were 3.1% and 6.0% during December 2020, indicating rapidly rising prices.

Here is a list of  international and local staple food prices that increased the most:

“The items with high inflation could have negative implication in terms of basic food security as well as dietary diversity (due to the inflation on meat and fruit). When comparing the inflation rates for January 2021 to January 2020, with October 2019 to October 2020 the rate of inflation was higher for bread and cereals, eggs, bean products and animal protein foods,” the NAMC said.

Traditionally, the food price declines in the month of January after the festive season and then rise again before Easter approaches.

However, this January most food prices increased, with food groups including fruit, meat and oils and fats reflecting the strongest growth.

“A key factor driving food inflation is the exchange rate, which remains a key uncertainty in the coming months. The volatility evident in the exchange rate in recent months reflects the influence of global sentiment towards risk and emerging markets, as well as fundamental risk factors domestically,” the NAMC said.