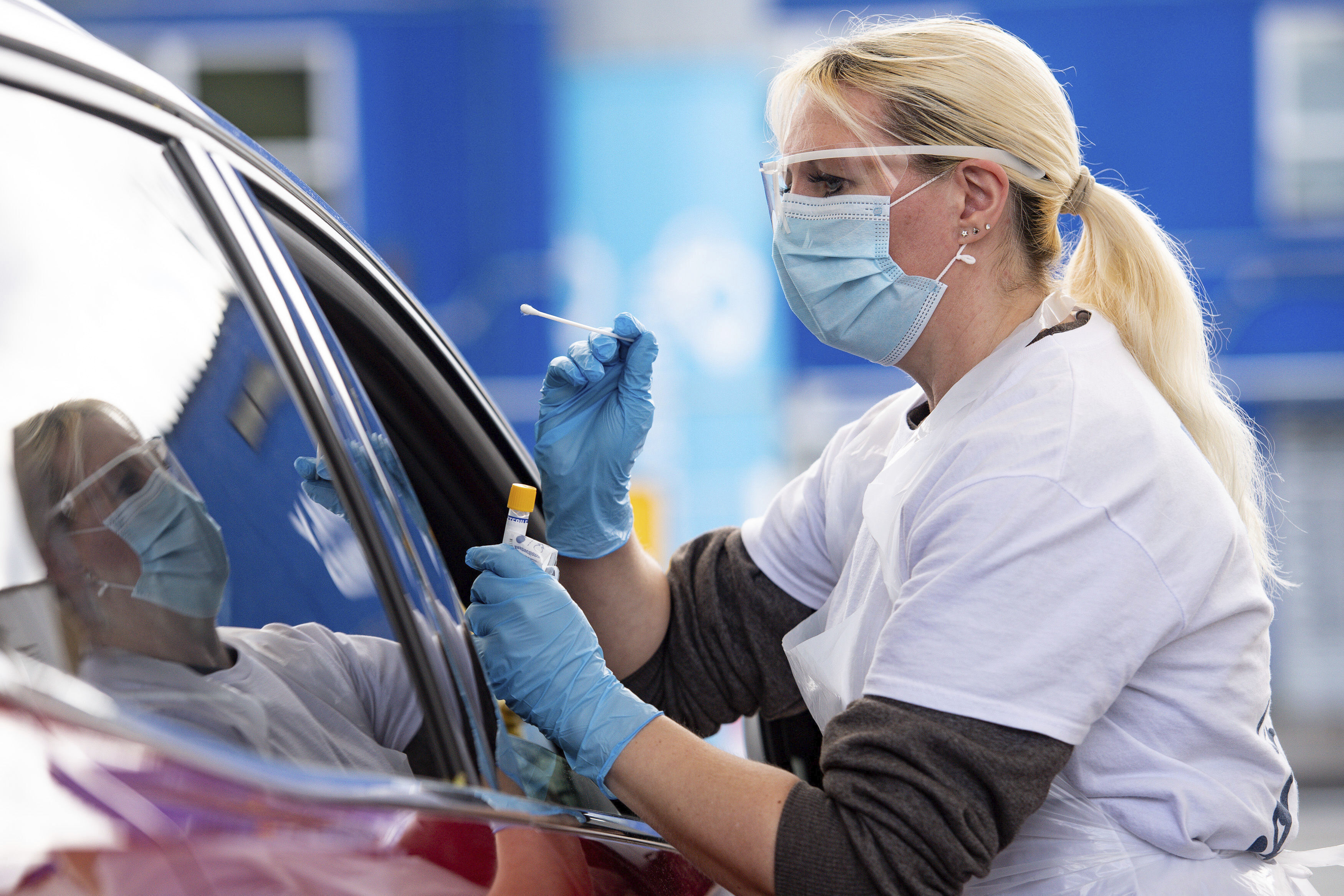 Wildlife take over the streets, as world isolates from COVID-19

Medical experts are puzzled by one particular feature of coronavirus that is showing up in younger people. 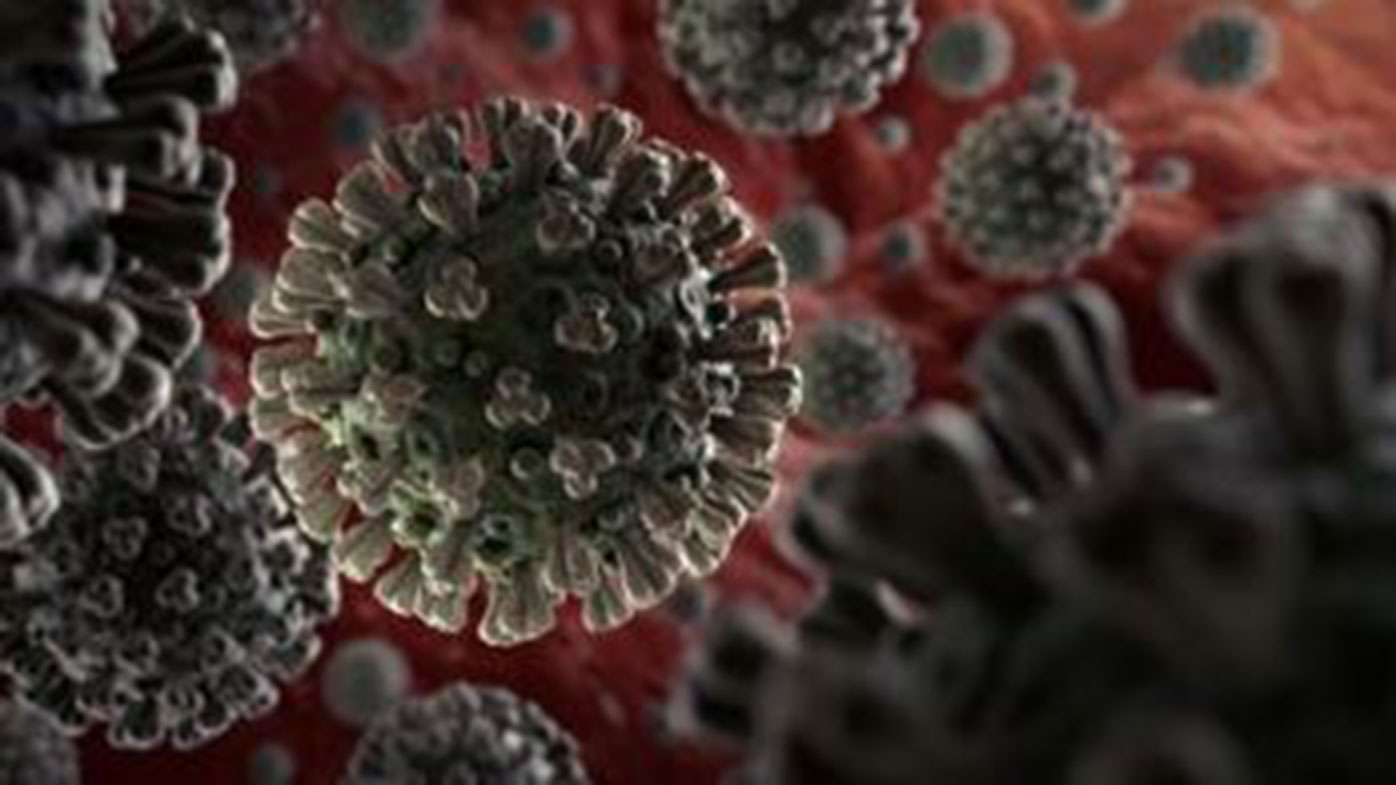 Doctors say they are puzzled by a wide variety of rashes in patients suffering from COVID-19.

Five separate types of rashes have so far been identified, including Covid toe, with the rashes more likely to appear in young people and last several days.

While Covid toe has been the most widely publicised, a study by Spanish doctors has found the most common is maculopapules, which are small, flat and raised red bumps that usually appear on the torso.

"It is strange to see several different rashes - and some of them are quite specific," lead researcher Dr Ignacio Garcia-Doval told the BBC.

"It usually appears later on, after the respiratory manifestation of the disease - so it's not good for diagnosing patients," he added.

The peer-reviewed paper has been published by the British Journal of Dermatology.

A dermatologist in San Francisco says she's noticed a surge in patients seeking treatment for painful red or purple lesions on their feet.

Dr Lindy Fox told the Chicago Tribune that she typically sees four of five patients a year with chilblains, however she's seen "dozens" in recent weeks.

"All of a sudden, we are inundated with toes," Dr Fox said.

"I've got clinics filled with people coming in with new toe lesions. And it's not people who had chilblains before, they've never had anything like this."

Because the rashes are most appearing in younger members of the community, experts believe it may indicate a healthy immune system response to the coronavirus.

Dr Esther Freeman, director of global health dermatology at the Massachusetts General Hospital, said she's had to add extra clinical sessions to deal with the influx of cases, but noted it's not a major concern.

"The most important message to the public is not to panic," Dr Freeman told the Chicago Tribune.

"Most of the patients we are seeing with these lesions are doing extremely well.

"They're having what we call a benign clinical course. They're staying home, they're getting better, the toe lesions are going away."

WHO warns virus 'may never go away' as new clusters emerge