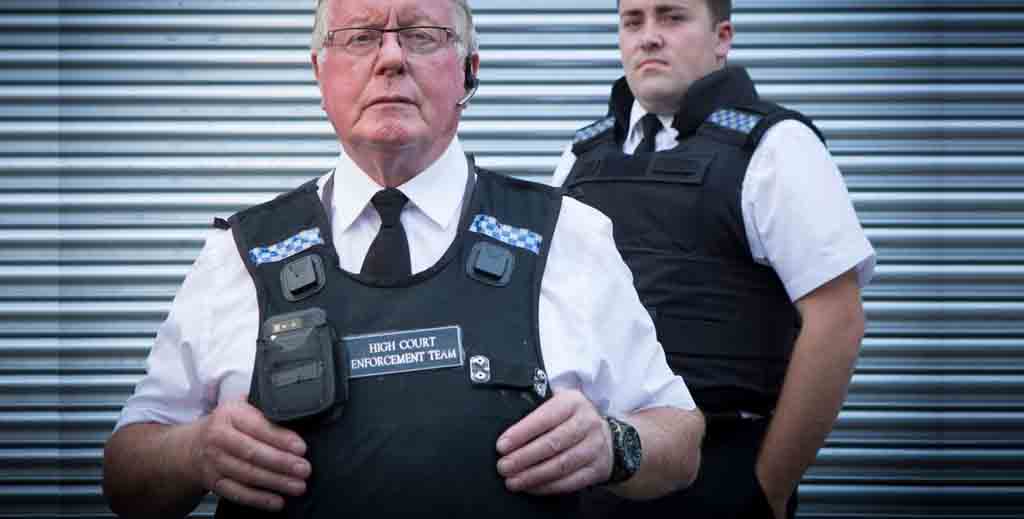 Landlord repossessions took an average of nearly 58 weeks in the first quarter of the year, up from 21 weeks during the same period in 2020.

The Ministry of Justice’s mortgage and landlord possession statistics report for January to March has revealed the true impact of the evictions ban, showing how landlord possession claims (6,377), orders for possession (5,427), warrants (2,480) and repossessions (262) by county court bailiffs have dropped by 74%, 72%, 80% and 96% respectively.

While the government this week announced plans to wind down the ban, which will see bailiffs restart their work on 1st June, it’s expected that it could take many months before the courts return to normal.

According to a recent report by LSE London, the courts are set to buckle under the pressure once the eviction ban ends with delays unlikely to reduce.

A fall in volumes was seen across the country but applications were focused in London, where 1,965 landlord claims and 1,152 landlord orders were made at the capital’s courts during January to March, accounting for 31% and 21% of all claims and orders respectively.

Landlord repossessions were highest in Exeter with 22 per 100,000 households, but were mainly concentrated in the South East, followed by London, the West Midlands and the South West.

The report says timeliness is volatile for landlord orders, warrants and repossessions due to low volumes being processed. But it adds:

“This should be taken in the context of extremely small volumes and the invariable additional time needed where normal courts procedures could not be followed.”

However, Landlord Action founder Paul Shamplina tells LandlordZONE that the courts were already struggling prior to Covid.

He believes cases will ramp up and predicts there will be 150,000 possession claims made in 2022.

Shamplina adds: “It’s been horrendous for those landlords who have accumulated rent arrears – we’ve never seen so many cases where landlords are owed more than a year’s rent with very little likelihood of getting it back.”

A prospective tenant has been awarded his holding deposit back by a First Tier Tribunal after realising ©1999 - Present | Parkmatic Publications Ltd. All rights reserved | LandlordZONE® - LEGAL latest: Landlord’s cavalier approach to deposit ends up in court | LandlordZONE. 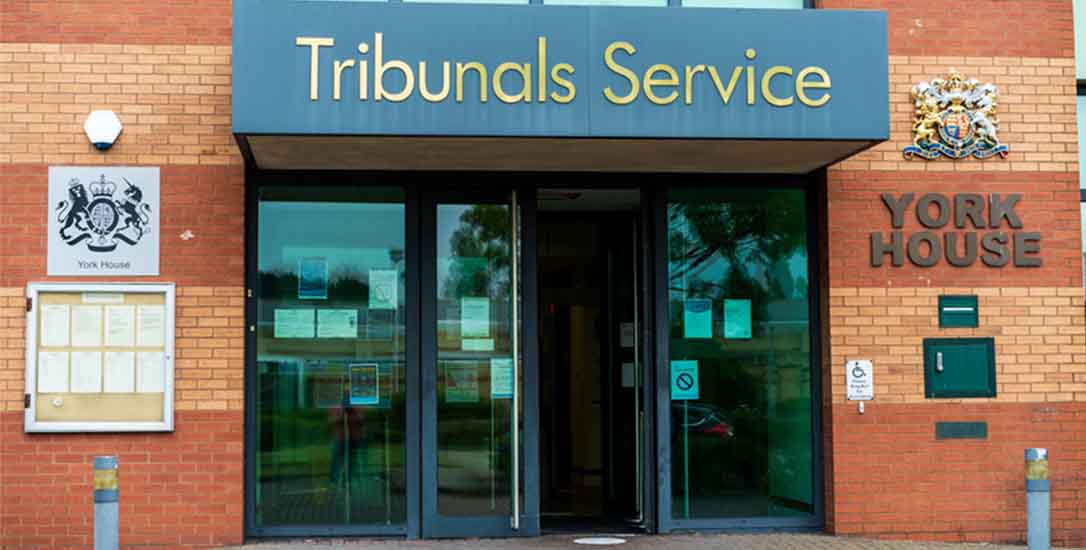 A prospective tenant has been awarded his holding deposit back by a First Tier Tribunal after realising the landlord had demanded too much money.

Student Oluseyi Aina agreed to take a room at a house in Southbridge Road, Croydon, after seeing an advert on spareroom.com.

Landlord Janice Oliver requested £300 as a holding deposit, which he paid by bank transfer, but then found out this was not allowed because the rent was £500 per month and the maximum permitted payment was £115.38 – one week’s rent.

Aina asked for a refund but Oliver told him she would only return £100 and would keep £200 as admin fees. She added that the property had since been let out by her husband. After the conversation, he had sought advice from the Shelter helpline.

Oliver told the court that Aina had difficulty in raising the money for the rent and that she decided to let the property out for a fortnight to give him time to do this.

Oliver indicated that a daily rent would be charged which would be forfeited if he did not take up the tenancy.

She said he told her he no longer wanted the property and suggested that he had made the application because she was unwilling to return the full sum of £300.

However, that: “A landlord must not require a relevant person to make a prohibited payment to the landlord in connection with a tenancy of housing in England.”

It said the payment of £300 fell within the definition of a holding deposit and that as it represented more than one week’s rent, the excess over £115.38 was a prohibited payment. The landlord and tenant had also failed to before the deadline for agreement.

Read more about holding deposits and the law.

Come Get It! Aaron Carter Selling His Southern California...

SPOTLIGHT: Law Commission reforms will lead to flood of...