The government has confirmed that it will not offer any additional financial help to landlords who had repossessions in progress prior to the Covid evictions ban and who are now ‘in limbo’ through no fault of their own. As LandlordZONE has reported in recent months, there are thousands of landlords who were in the process […] ©1999 - Present | Parkmatic Publications Ltd. All rights reserved | LandlordZONE® - LATEST: No help for landlords left stranded by evictions ban, minister confirms | LandlordZONE. 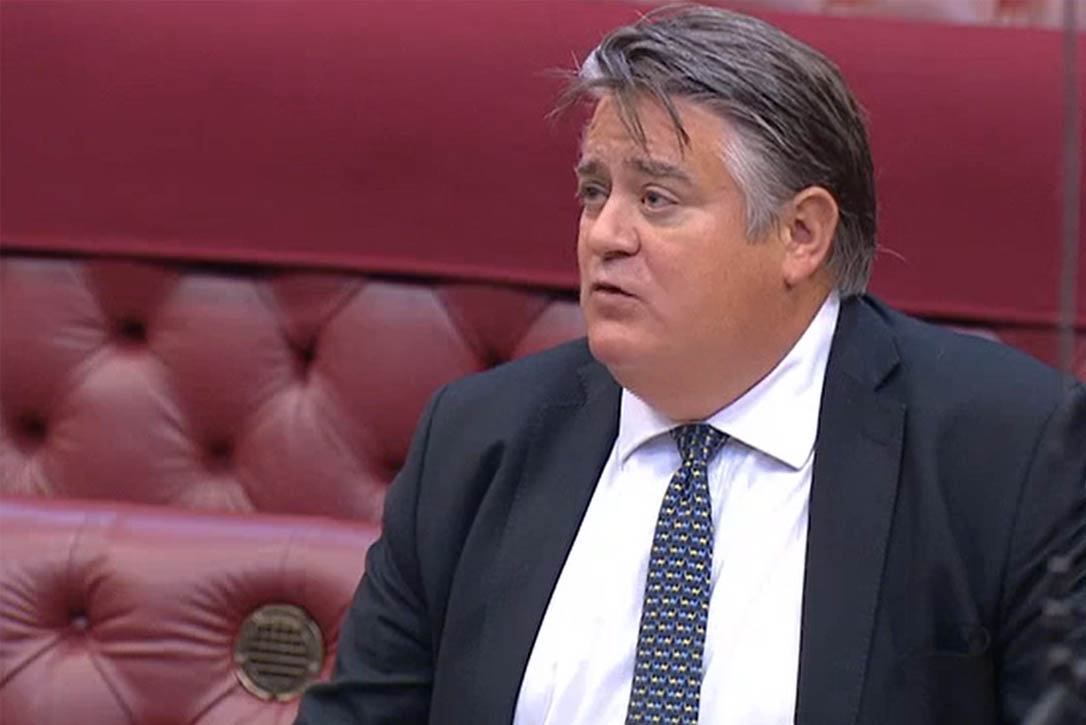 The government has confirmed that it will not offer any additional financial help to landlords who had repossessions in progress prior to the Covid evictions ban and who are now ‘in limbo’ through no fault of their own.

As LandlordZONE has reported in recent months, there are who were in the process of evicting tenants for non-payment of rent or anti-social behaviour but who were unwittingly caught out by the government’s sudden evictions ban on March 18th.

Baroness Altmann yesterday quizzed the government’s Minister of State for housing in the Lords, , on what plans the government  has to support landlords who, through no fault of their own, face months of financial stress as their tenants continue to avoid paying their rent.

Many who had issued Section 21 or Section 8 notices just prior to March 18th are unlikely to secure a tenant’s eviction until November as the three-month waiting period kicks in and they await the hearings backlog to be cleared.

Greenhalgh , instead pointing out the government’s support of tenants through the furlough system, the beefed-up Universal Credit system including a higher Local Housing Allowance, and the ongoing ‘mortgage holiday’ arranged for landlords via lenders.

“Landlords should contact their lender at the earliest possible opportunity to discuss if the payment holiday is a suitable option for them,” he said.

Paul Shamplina of Landlord Action, says that in the vast majority of cases landlords and tenants are working hard to sustain tenancies wherever possible.

“It is vital, however, that as courts begin to hear repossession cases again, that they prioritise the most urgent. This includes cases of anti-social behaviour, those where rent arrears were building pre-COVID and cases which were started, but then paused, prior to lockdown,” he says.

“To support this landlords have a vital role to play in telling their MPs about the impact the repossessions ban is having as well as highlighting the ways in which they are supporting their tenants through the current crisis.”

Tenant in NZ wins damages for pictures of her possessions on lettings portal. Could...

‘If a tenant is facing hardship, increasing their burden...

The Summer Home-Buying Season May Be Much Hotter Than Expected—Here’s...