Neo's mentor will not be returning. The post Laurence Fishburne Says He Is Not In Keanu Reeves’ ‘The Matrix 4’ appeared first on Heroic Hollywood. 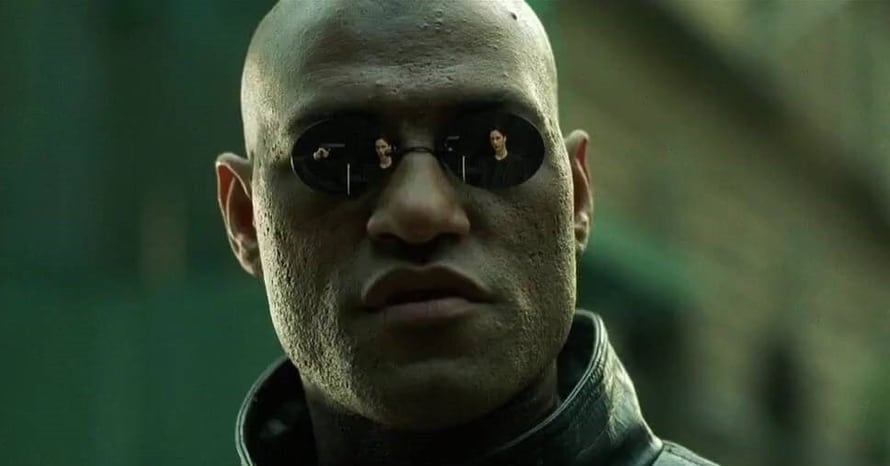 Laurence Fishburne has said that he is not involved with the upcoming Keanu Reeves film, The Matrix 4.

There is a lot of mystery surrounding The Matrix 4. No one seems to know exactly what the film is about beyond the fact that Keanu Reeves and Carrie-Anne Moss will be returning to the film despite the latter clearly dying in the third film and the fate of Neo being left ambiguous. Surprisingly much of the supporting cast has been seemingly left out. Hugo Weaving, who played the series main antagonist, Agent Smith, revealed he wasn’t returning to the role despite an initial plan to have him do so. More shockingly is the absence of Laurence Fishburne as Morpheus.

For reasons that are still unknown, Laurence Fishburne will not be reprising his role as Morpheus in The Matrix 4. In a recent interview with Jake’s Take, the actor was asked if he was actually involved in the film. When he confirmed he was not he stated that if anyone wanted to know why they would have to ask director Lana Wachowski:

“I’m not involved, and you’ll have to talk to Lana Wachowski, and she’ll answer that question for you.”

You can see the full interview below:

Are you disappointed that Laurence Fishburne will not be in The Matrix 4? Why do you think he is not involved in the upcoming Keanu Reeves film? Let us know what you think in the comments below!

The Matrix and its two sequels collectively earned $1.6 billion at the worldwide box office. Keanu Reeves and Carrie-Anne Moss portrayed Neo and Trinity, respectively, in all three chapters of the film series, each of which were directed by Lana and Lilly Wachowski.

The Matrix 4 is currently set to hit theaters on December 22, 2021. Stay tuned for all the latest news on The Matrix 4 and be sure to subscribe to Heroic Hollywood’s YouTube channel for more original video content.

The post Laurence Fishburne Says He Is Not In Keanu Reeves’ ‘The Matrix 4’ appeared first on Heroic Hollywood.

Paramount Reveals Release Date For The Next ‘Snake Eyes’ Trailer

Paramount Reveals Release Date For The Next ‘Snake Eyes’ Trailer

A new trailer will soon be coming! The post Paramount Reveals Release Date For The Next ‘Snake Eyes’ Trailer appeared first on Heroic Hollywood. 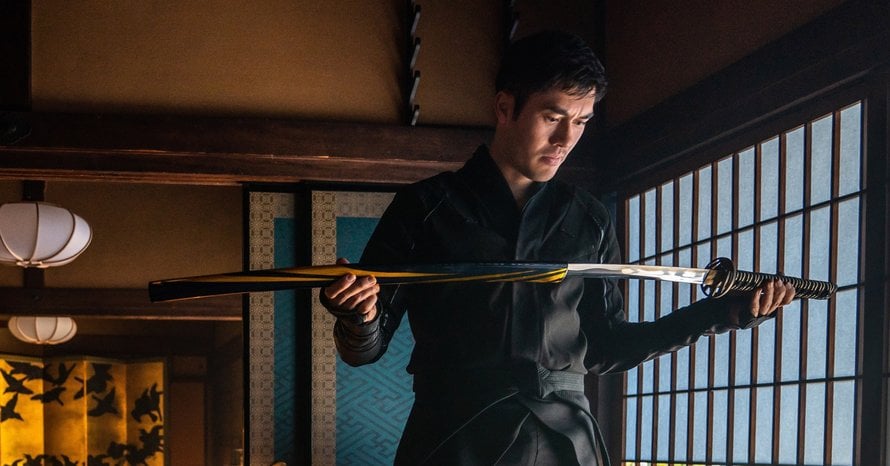 Paramount has revealed the release date for the next trailer for Henry Golding’s upcoming G.I. Joe film, Snake Eyes.

The Snake Eyes film is one that had its shares of ups and downs in development. Originally it was meant to be a spinoff of the first two G.I. Joe films that were released in 2009 and 2013. Somewhere along the way, the plan changed and with star Henry Golding confirming that the film will be the start of a franchise reboot with several other projects in development. Now wait for the upcoming film is finally coming to an end.

Snake Eyes was originally set to be released in October of 2021 before being moved up to late July and only just released the first trailer for the film last month. Fans will not have to wait long to get another look at the film as Paramount has announced that a new trailer for the film will be released this Monday the 21st. In addition, the post announced that the film would be kicking off the start of this year’s Comic-Con with a set of fans first premier screenings in ten theaters across the United States. It did not reveal where these theaters would be.

Join the man behind the mask

, @HenryGolding, in #SnakeEyes! We’re kicking off this Summer’s Comic-Con @ Home on July 21 with 10 FANS FIRST Premiere Screenings in theatres across the US! See the NEW trailer this Monday, and experience the movie in theatres everywhere July 23. pic.twitter.com/sf1zPx9uXg

Are you looking forward to the upcoming Snake Eyes movie? Will you watch the new trailer as soon as it drops! Let us know what you think in the comments below!

Directed by Robert Schwentke from a script written by Evan Spiliotopoulos, the film stars Henry Golding as the titular character, Andrew Koji as Storm Shadow, Iko Uwais as Hard Master, Úrsula Corberó as Baroness, Samara Weaving as Scarlett, Steven Allerick as Ninja Commando and Haruka Abe as Akiko. Takehiro Hira and Steven Allerick are also on board in undisclosed roles. Here’s the synopsis:

“Snake Eyes: G.I. Joe Origins stars Henry Golding as Snake Eyes, a tenacious loner who is welcomed into an ancient Japanese clan called the Arashikage after saving the life of their heir apparent. Upon arrival in Japan, the Arashikage teach Snake Eyes the ways of the ninja warrior while also providing something he’s been longing for: a home. But, when secrets from his past are revealed, Snake Eyes’ honor and allegiance will be tested – even if that means losing the trust of those closest to him.”

Snake Eyes is currently scheduled to be released on July 23, 2021. Stay tuned for all the latest news on Snake Eyes and Paramount’s future for the G.I. Joe franchise and be sure to subscribe to Heroic Hollywood’s YouTube channel for more original video content.