Le Mans delayed until August to allow fans to attend

The Le Mans 24 Hour endurance race has been moved from its traditional mid-June slot on the racing... The post Le Mans delayed until August to allow fans to attend appeared first on F1i.com. 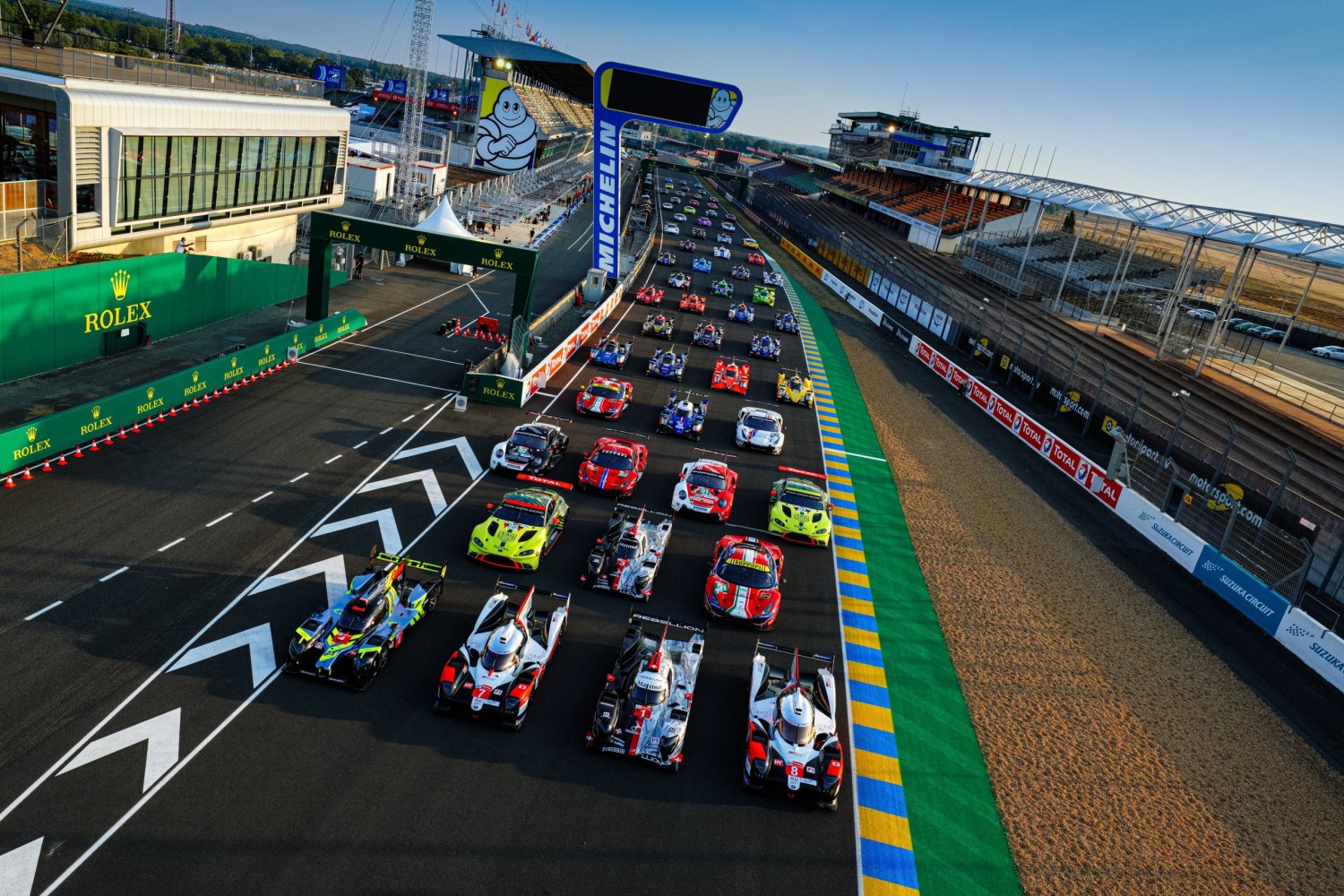 The Le Mans 24 Hour endurance race has been moved from its traditional mid-June slot on the racing calendar in 2021, in a bid to allow organisers enough time to be able to open the doors to spectators.

Last year's race was delayed until September because of the outbreak of the coronavirus pandemic which disrupted travel around the world. It was the first time in the history of the race that no fans were allowed to attend.

This year's race had been provisionally scheduled to take place on June 12-13, but was always subject to change depending on the ongoing COVID situation.

Although new cases of the virus are in decline and vaccines are being successfully rolled out, a June date still meant the race would probably have had to be held behind closed doors for a second consecutive year.

But on Thursday the Automobile Club de l’Ouest, organiser of the 24 Hours of Le Mans, in liaison with the World Endurance Championship (FIA WEC) and the Fédération Internationale Automobile (FIA), confirmed that the race was being pushed back to the weekend of August 21-22.

The delay gives organisers the realistic hope that social distancing restrictions on mass gatherings would be substantialy lifted by then.

It means crowds of up to 50,000 might be permitted at the Circuit de la Sarthe in strict compliance with the applicable health and safety measures.

"Although it was a tough decision to make, it is the right one," said Pierre Fillon, President of the Automobile Club de l’Ouest.

"Holding the 24 Hours of Le Mans behind closed doors for the second year running would be unthinkable. We are therefore doing all we can to avoid that happening and to give competitors a clear view of the whole season.

"We are working very hard to put on a safe event, with all the necessary health precautions in place. This year’s race promises to be another thriller as the new Hypercar class makes its debut."

The dates of the other races and events to be held at the Le Mans Circuit remain unchanged at the present time. The ACO said that it is working closely with the organisers of the various events that could be impacted by this change.

The move does mean that the race now clashes with the IMSA WeatherTech Sportscar Championship, which is due to race at Virginia International Raceway on the same weekend.

But at least the new date avoids a new conflict with Formula 1 by falling within the traditional summer break between the Hungarian and Belgian Grands Prix.

The FIA’s World Motor Sport Council is set to hold a virtual meeting online on Friday to rubber stamp the decision and discuss other possible schedule changes for this year's FIA World Endurance Championship.

The post Le Mans delayed until August to allow fans to attend appeared first on F1i.com.