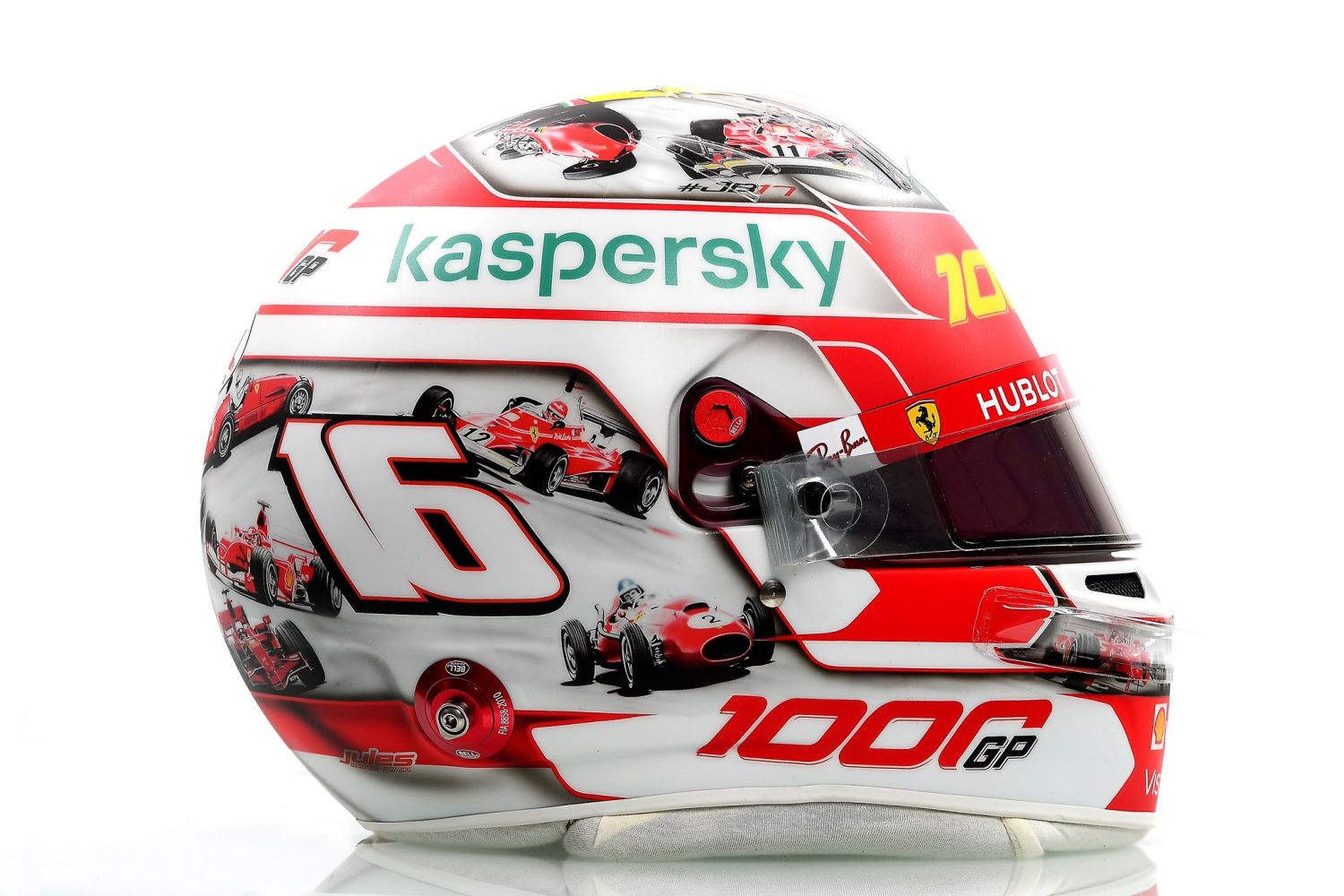 Charles Leclerc has contributed a special helmet livery to Ferrari's 1000 GP celebrations at this weekend's Tuscany Grand Prix at Mugello.

The Monegasque's commemorative lid features a series of world championship-winning cars from the Scuderia embedded in the red and white design.

"A special helmet for a special race," wrote Leclerc on social media.

Sebastian Vettel is likely to follow suit with a special anniversary scheme of his own.

But one can only hope the landmark event will spur on Ferrari and its drivers and help the Italian outfit secure the good result it so desperately needs. 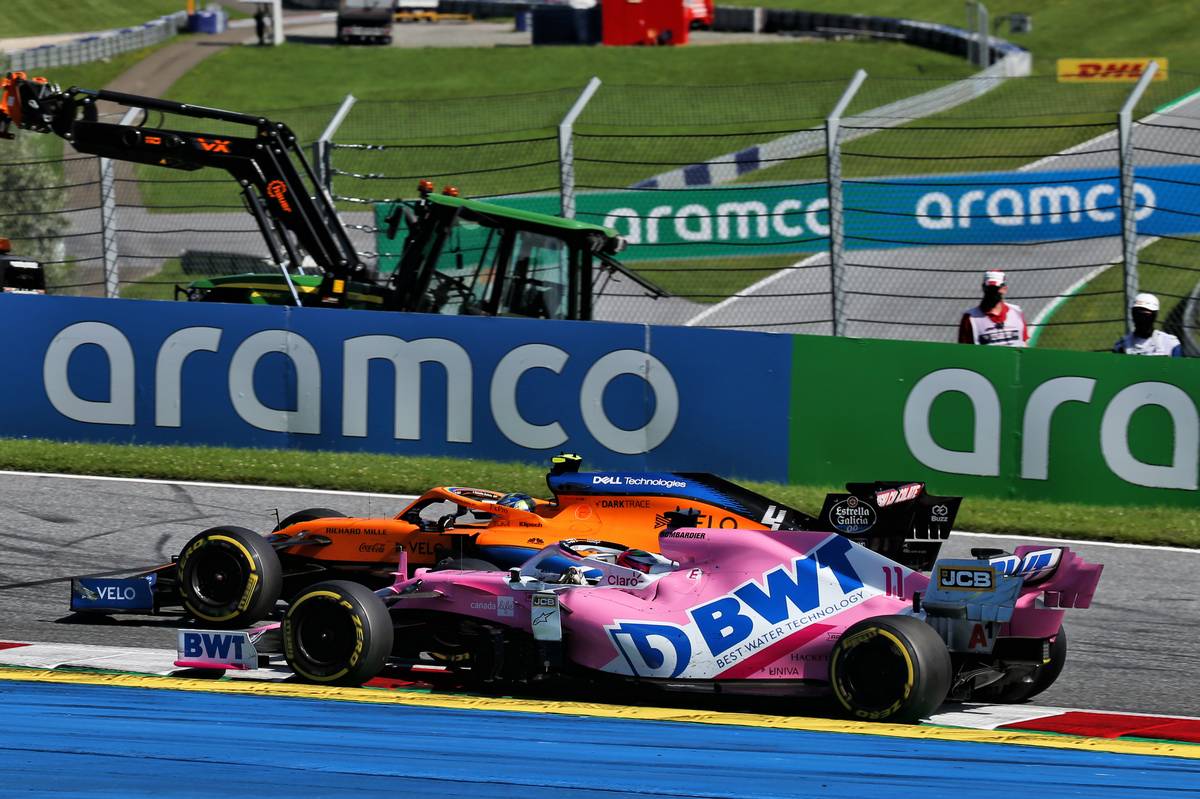 McLaren F1 boss Andreas Seidl is expecting Racing Point to fight back at upcoming races and challenge the Woking-based outfit's P3 spot in the Constructors' standings.

The German therefore sees the pink team as having an edge over McLaren in the pair's battle for third in the championship.

"I still think in terms of pure car potential it is still the Racing Point car, especially when you go back to more normal tracks now which will be ahead," Seidl said, quoted by Motorsport.com.

"But I definitely think that as a team, together with our two drivers, plus with the push also on the development side we are still having also for this year’s car, I think we can definitely battle them. And that’s what we will try, hopefully up to the last race."

Seidl believes that this weekend's blend of fast and medium-speed corners at Mugello should suit McLaren's MCL35, but should also cater to a few of its rivals' cars.

"On paper, we think it's a track that suits us," he said. "But at the same time, it's really difficult to read at the moment, because everyone is still bringing updates to their cars.

"Also when you read the comments from Renault for example where they said they definitely have found a step forward with the car, independent of the downforce configuration. So it will be interesting how they are now in Mugello.

"Racing Point will be strong, Ferrari, we have also seen at different kinds of tracks that they are in this fight, so I think it will stay a tight battle between all of us.

"And in the end, it's about maximising these race weekends, getting the laps in in qualifying, maximising the race outcomes in terms of race strategy, pit stops.

"And a lot will be down also to the two drivers the team has, and I definitely know that we have a very strong line-up, which is an asset for us."