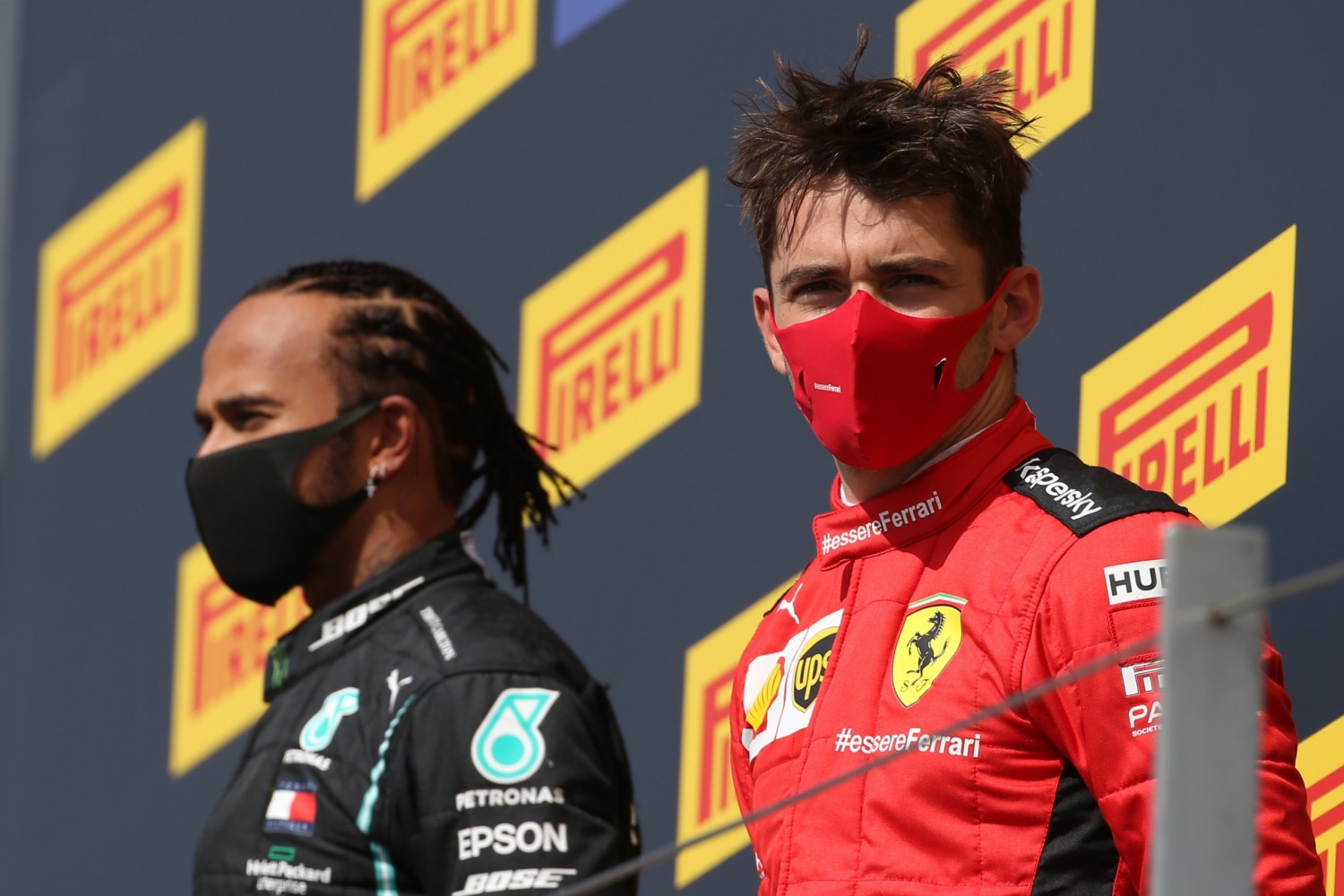 Charles Leclerc holds both Lewis Hamilton and Michael Schumacher in high esteem but says his perception of the former differs from how he views the latter.

Since, the soon-to-be seven-time world champion has tagged on two more wins, in Portugal and at Imola, to stand in a league of his own among the sport's greats.

As part of F1's endless, and futile, debate about the greatest Grand Prix driver of all time, Leclerc was asked by Germany's Sport Bild if Schumacher was better than Hamilton. 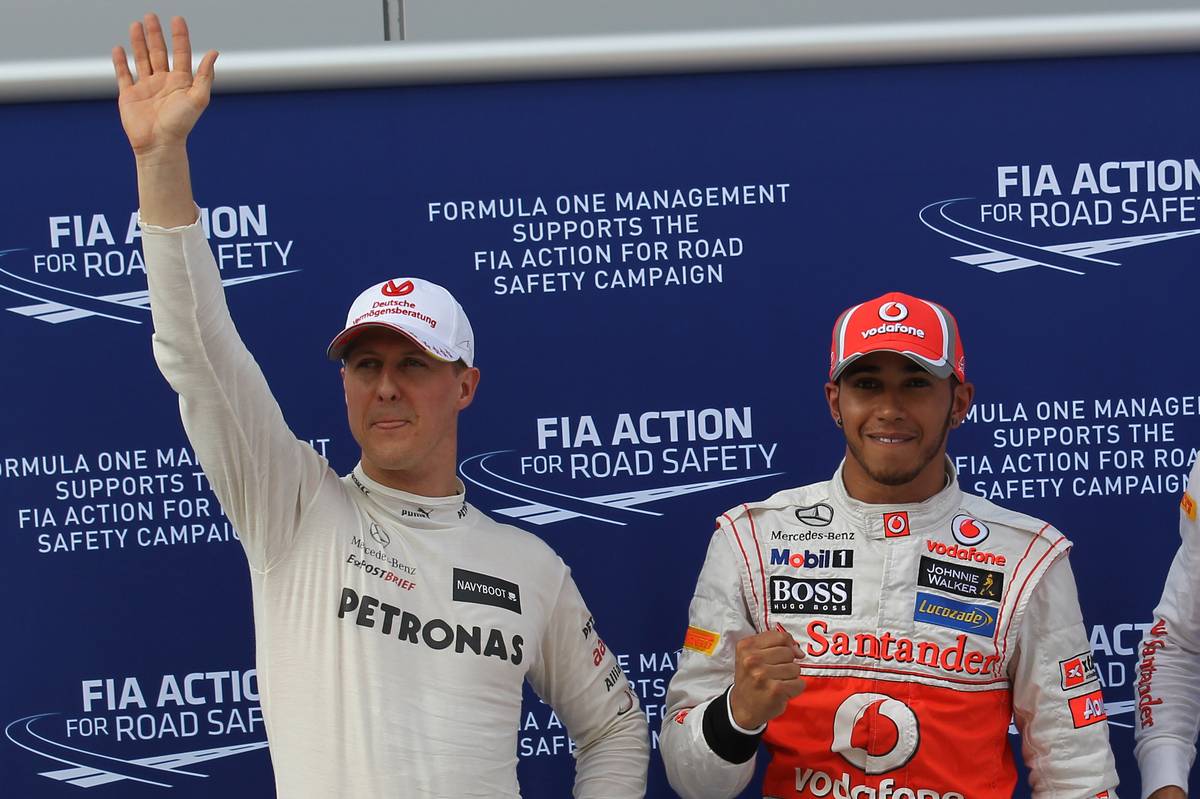 The Ferrari charger eluded the question but explained why he viewed the two drivers in a different light.

"I don’t like to compare different eras," he said. "They didn't drive against the same people, the cars are very different.

"They are two fantastic sportsmen who were incredibly successful in F1 and deserve a lot of respect.

"When I see Lewis on the track, it’s not the same image I have of Michael Schumacher, although just like Michael, he will be a legend when he leaves F1 one day."

Leclerc says Schumacher, who conquered 72 of his 91 wins with Ferrari, was very much part of his childhood and therefore holds a special place in his memory.

"When I was little, I always watched Michael Schumacher on television," he added.

"That’s why I perceive him somewhat differently. I respect Lewis very much. But he is also one of my competitors."

Next week's Turkish GP will provide Hamilton with an opportunity to beat Schumacher's record of the greatest number of wins with a single team, having also clinched so far 72 victories with the mighty Mercedes squad.

The post Leclerc: Different perceptions of Hamilton and Schumacher appeared first on F1i.com.

Vettel to remain his own man - dismisses need for manager