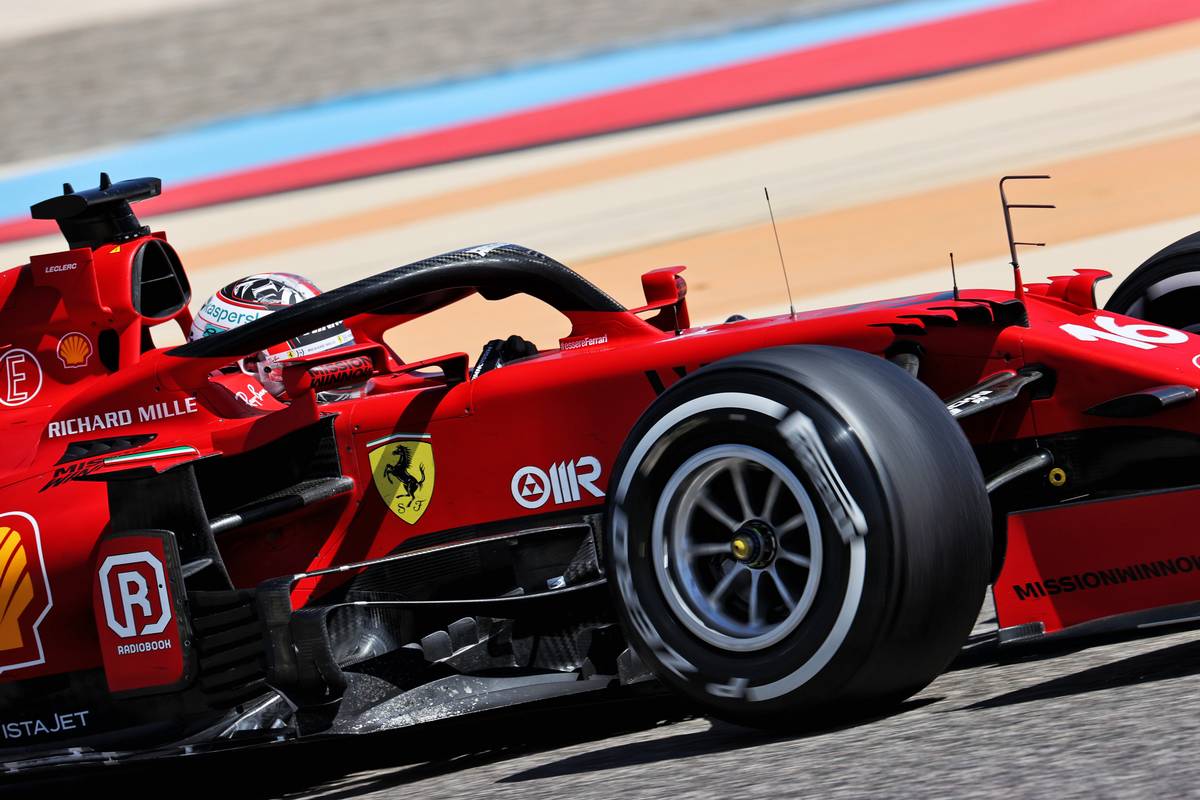 Charles Leclerc has been describing the differences in this year's Formula 1 cars in comparison with last season as a result of the introduction of new aerodynamic rules and regulations cutting downforce by an estimated ten per cent.

The Monegasque said the changes mean that the latest Ferrari was notably harder to manage on corner entry, despite a successful first outing for the SF21 in Bahrain.

Leclerc qualified in fourth position for the race and came home in sixth place, looking a lot closer in terms of pace to its main rivals than the car had the previous season in what had been a wretched campaign for the Scuderia.

"In terms of driving there were no changes, but there is something different," he told Motorsport.com's Italian site in an exclusive interview this week.

"You have to push a little less when entering corners," he explained. "The rear of the car is more difficult to manage due to the modified floor.

"I like a rear that moves so that I can use it to turn the car. Other drivers suffer from this aspect," he added.

It was precisely that factor than many believed was the difference between the performances of Leclerc and his 2020 team mate at Ferrari, Sebastian Vettel.

"The SF1000 had a rear that wasn't very stable," Leclerc acknowledged. "That was never a problem for me, but I can't answer for Seb. It's just a characteristics that suits my driving style." 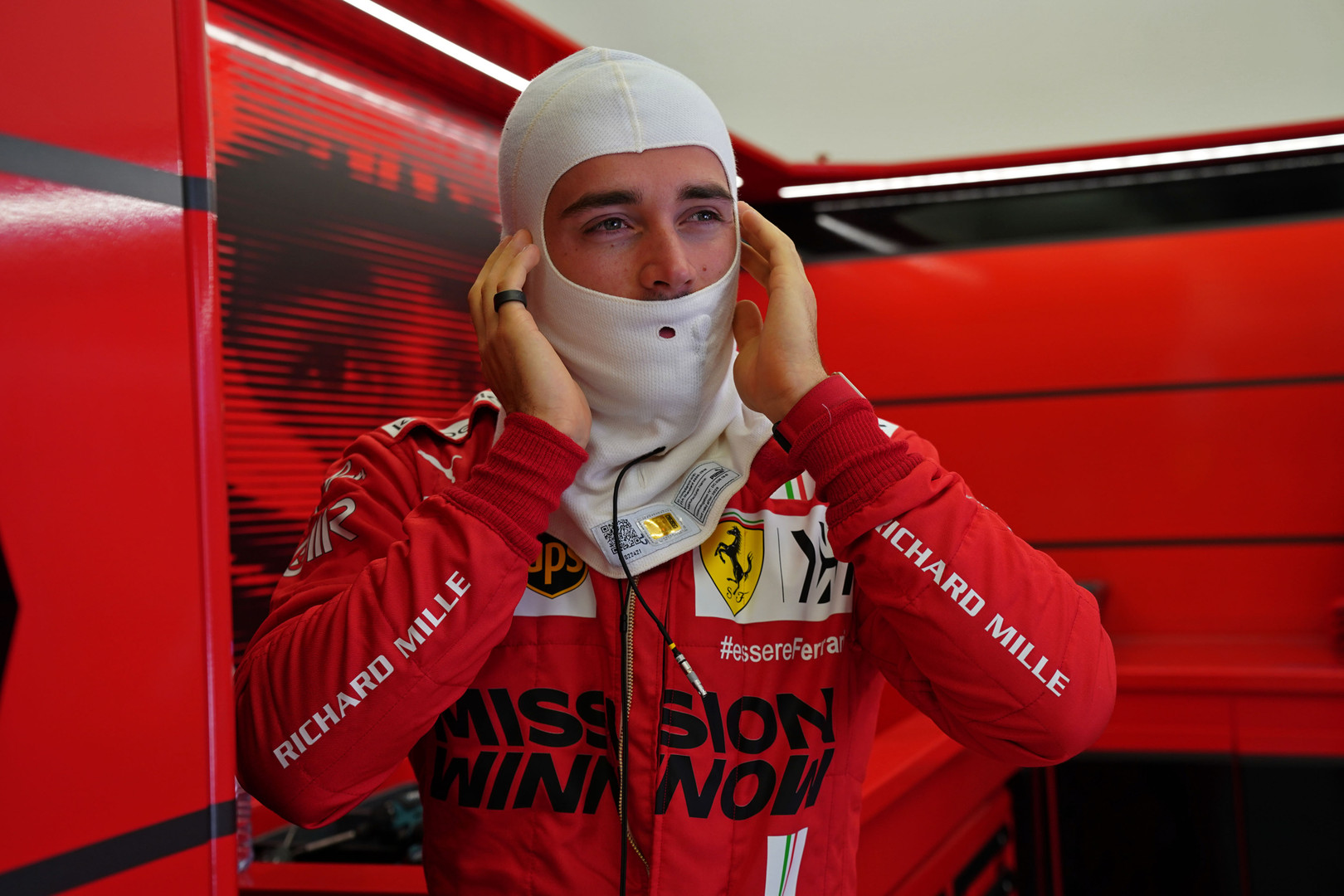 Another factor suiting Leclerc's style was the greater freedom to engaged in 'hand-to-hand' combat during a race with other drivers without risking a penalty from race control.

Leclerc pointed out that this had stemmed from an incident in the Austrian Grand prix in 2019 when he and Max Verstappen made contact while battling for the lead.

Although Leclerc ended up losing the race to his rivals, he believes the debate that the incident sparked ultimately proved beneficial for F1 as a whole.

"I think it was good for our sport," he insisted. "I said that straight away at the end of that race despite being disappointed with the result.

"I always thought that if they had allowed us to race with fewer constraints, we would have been able to offer more spectacular races," he said. "But we needed consistency from the stewards.

"From that moment on we had the certainty of being able to push more in hand-to-hand combat without the fear of running into penalties, and I adapted well to this new situation."