Charles Leclerc was expecting Ferrari to endure a difficult time at Spa, but the Scuderia's opening day of... The post Leclerc 'surprised' by Ferrari's depressed Friday pace appeared first on F1i.com. 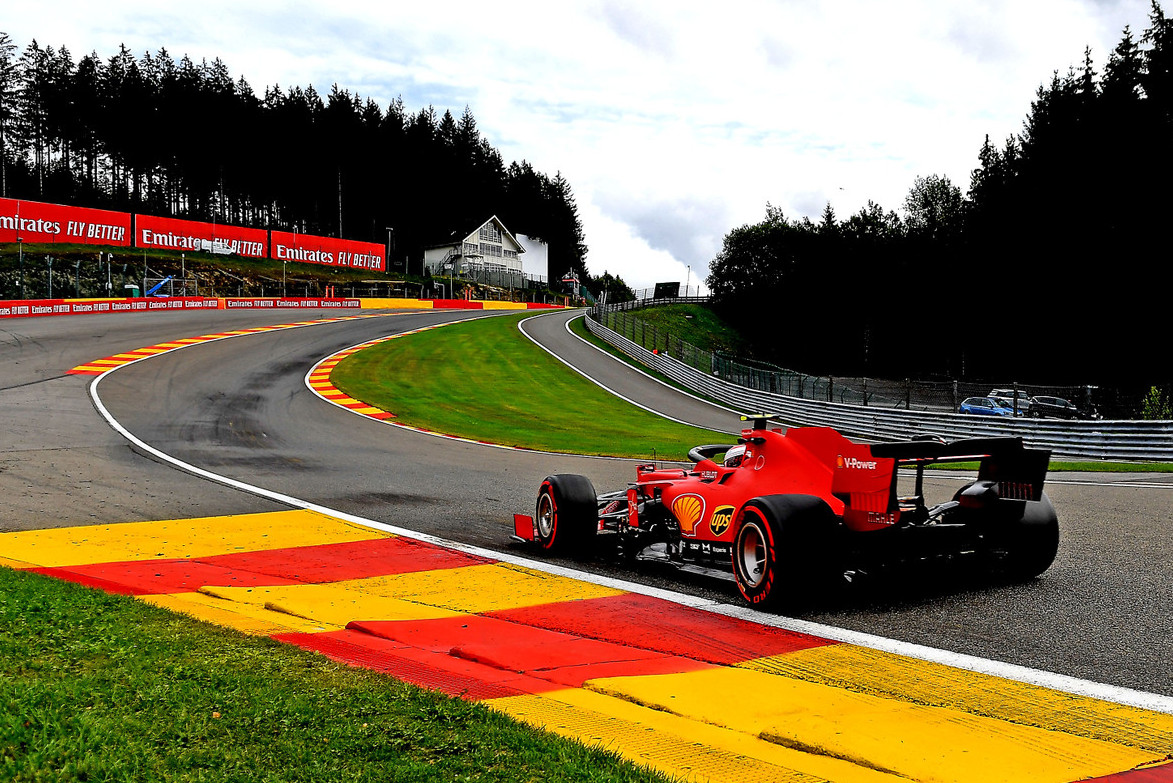 Charles Leclerc was expecting Ferrari to endure a difficult time at Spa, but the Scuderia's opening day of running was even worse than predicted.

Leclerc and Vettel were nowhere near the top-ten in FP2, lingering in P15 and P16 as they sandwiched the Williams of George Russell.

Leclerc was a whopping 1.6 seconds off the pace, and yet the Monegasque admitted Ferrari had tried its best to extricate itself from the depths of Friday's time sheet.

"It's probably a surprise to be so far back, especially in FP2," Leclerc said.

"We've tried quite a lot of things. At the beginning, I tried something quite aggressive in downforce levels, but it didn't really work out. We came back on that.

"We are just lacking pace at the moment. We need to work hard to catch back [up], but I don't expect miracles for this weekend.

"It's doesn't feel good, and it's sad to see Ferrari so far down. As always, our work as drivers is to give our best, and that's exactly what I'm trying and what Seb is trying to do in the car."

Queried on whether some typical Belgian rain could eventually help Ferrari's cause, Leclerc said a wet track would likely only compound the SF1000's balance issues.

"We are struggling quite a lot with the balance this weekend," Leclerc said.

"Normally in the rain, the balance only gets worse, and the issues you have in the dry are worse in the rain.

"I think it's going to be difficult if we don't find any solution to fix the balance problems we have today."

Vettel was hoping some overnight improvements would lead to a better Saturday.

"We're looking currently to find options with the set-up," said the German. "We tried a lot this afternoon. Reset and try again, and try something different.

"I'm sure tomorrow will be a bit better. I'm not sure what the weather will be like, but yeah, we'll tackle it tomorrow."

Ferrari to race with 1950 retro livery at Mugello