Author: Michael Barr, Flinders University In July 2020, Singapore’s government was in denial about the shortcomings of Heng Swee Keat, Singapore’s prime minister-in-waiting. Despite mounting evidence that Heng was incapable of operating beyond his talking points — whether in Parliament or on the election hustings — Prime Minister Lee Hsien Loong stayed loyal. This changed […] The post Lee’s unforced error on Singapore succession first appeared on East Asia Forum. 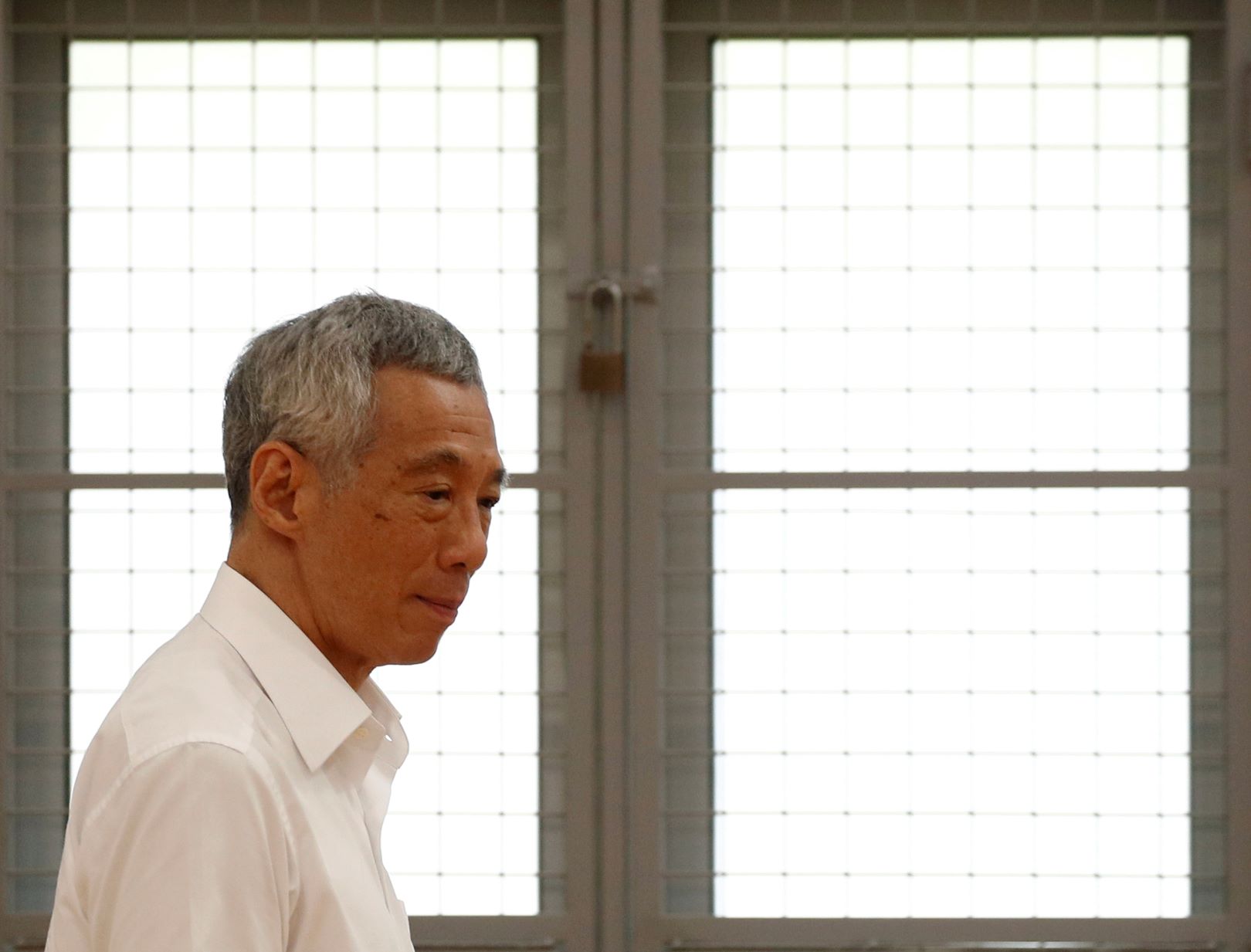 In July 2020, Singapore’s government was in denial about the shortcomings of Heng Swee Keat, Singapore’s prime minister-in-waiting. Despite mounting evidence that Heng was incapable of operating beyond his talking points — whether in Parliament or on the election hustings — Prime Minister Lee Hsien Loong stayed loyal. This changed on 8 March 2021, when the two men announced that Heng’s appointment would not proceed.

Prime ministerial successions in Singapore are meticulously planned five years or more in advance. Very little is left to chance. No effort is spared in building a mythology around the new guy to prime him for the handover. This planning is intrinsic to the Singapore brand when the government seeks the trust of overseas markets, but also to the People’s Action Party (PAP) brand when it seeks the trust of Singaporeans.

This is what makes Heng’s dismissal less than a year after he was sworn in as deputy prime minister so shocking, and its consequences so unpredictable. So far, markets seem to be taking the change in their stride — they might even be pleased. But will Singaporeans be complacent as they face another five years of myth-making about yet another prime minister-in-waiting? And how will Heng’s old rivals in the leadership race react now that his failings have been so publicly exposed?

This last question points to a deeper issue that Singapore’s commentariat has not yet confronted: how did Singapore’s government reach this embarrassing point, and who is to blame?

Answering the ‘how’ is complex. It requires reflecting on Singapore’s technocratic method of governance, which has produced senior politicians who think and act like civil servants or military men.

The ‘who’ is simpler. Heng was Prime Minister Lee’s candidate and his candidate alone. Lee manoeuvred Heng to the doorstep of the top job ahead of younger and better-qualified candidates in what has now been clearly recognised — though not publicly admitted — as a gross misjudgement.

What ordinary Singaporeans think about these developments is of medium to long-term significance, but the reactions of Lee’s fellow members of cabinet are directly important in the short-term.

Will it really be Heng’s fellow fourth generation (4G) members of cabinet, on whose deliberations Prime Minister Lee purports to be waiting before he steps down in a few years? Or does Prime Minister Lee still have the authority to see his choice emerge as the winner?

If 4G leaders are able to choose, it will be the first time since Lee Kuan Yew became prime minister in 1959 that anyone has risen to power without having it handed to him on a plate. Even if the fight takes place behind closed doors at cabinet level, it would be a welcome step away from a system that has been the property of the Lee family for generations, and which treats civil service and military credentials as automatic qualifications for political leadership.

If Prime Minister Lee keeps his role as kingmaker, it raises questions on whether he will appoint another loyal stopgap or stay in office long enough to skip a generation and parachute a newcomer in from the fifth generation — possibly someone not yet in parliament. Lee has already indicated that he is postponing his retirement yet again until the succession is determined. This will open a window for an outsider to enter the fray.

The history of stopgaps has not worked out well so far. At one extreme, Singapore’s second prime minister Goh Chok Tong lasted much longer in office than was convenient for Lee’s ambitions — 14 years instead of the intended five — but he did prove himself competent and relatively popular. At the other extreme, Heng simply failed to launch. Lee may consider another stopgap to be excessively courageous, even if his cabinet goes along with it.

Regardless of who selects the next Prime Minister, a stopgap appointment seems less likely this time. This is a better outcome for Singapore.

There are currently four contenders within cabinet, any of whom would be a competent manager, but all of whom share disturbingly similar CVs and social backgrounds — ethnic Chinese men with distinguished public service careers and an MBA or MPA from an overseas university.

It remains to be seen whether Li Hongyi, Prime Minister Lee’s 33-year-old son, is as politically ambitious as his father and grandfather. If so, the new succession timeline would suit him nicely — provided he moves soon.

Michael Barr is Associate Professor of International Relations in the College of Business, Government and Law, Flinders University. He is a Fellow of the Australian Academy of the Humanities and Associate Editor of Asian Studies Review.

US Delegation Arrives in Taiwan Amid Rising Tensions With China

After weeks at sea, Rohingya sent to Bangladesh island...

Where was ASEAN when the Coronavirus Appeared?