Legal Issues – signing an agreement as a deed

A tenancy agreement is just like any other contract, so as soon as both tenant and landlord ©1999 - Present | Parkmatic Publications Ltd. All rights reserved | LandlordZONE® - Legal Issues – signing an agreement as a deed | LandlordZONE. 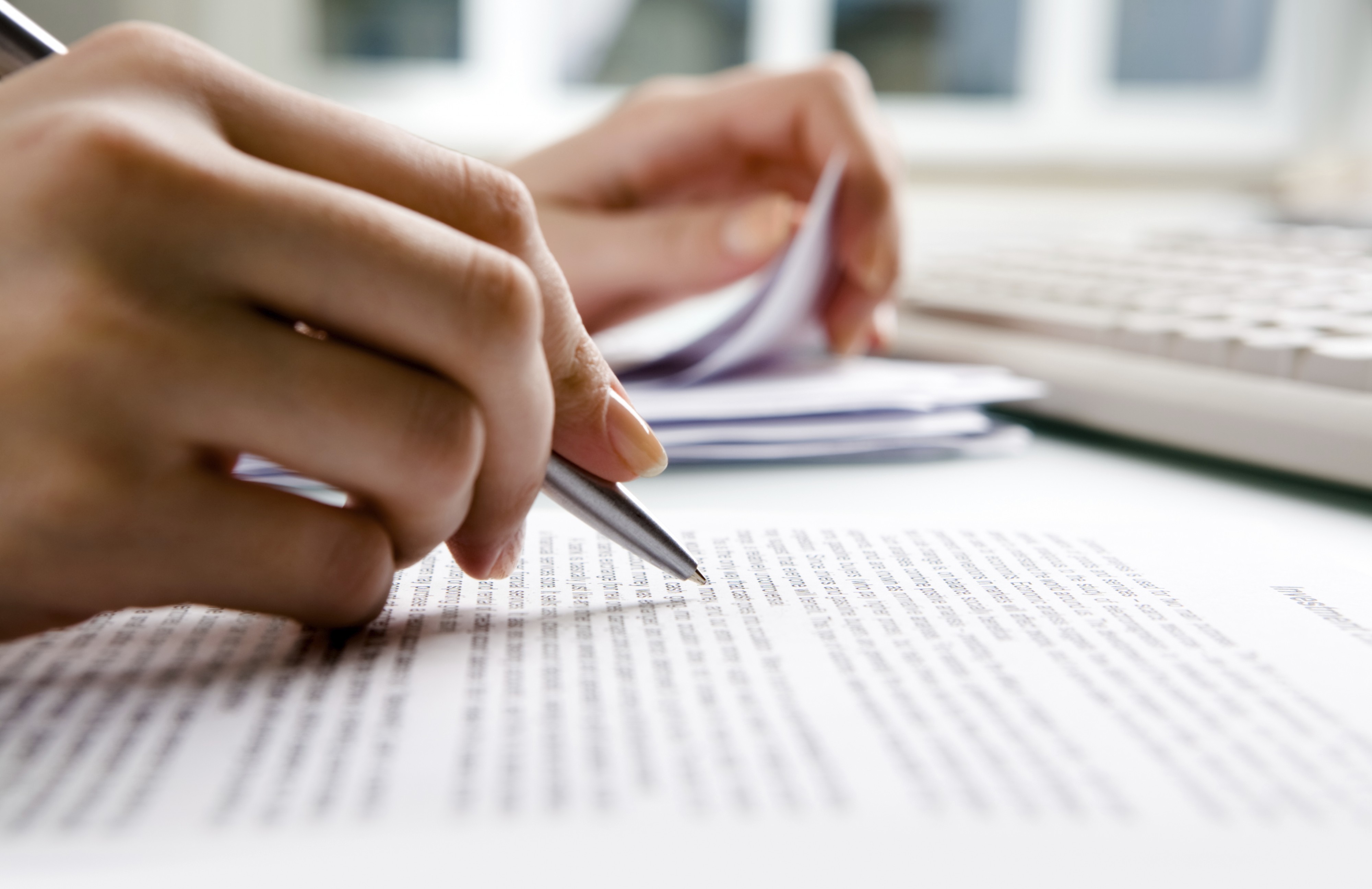 A tenancy agreement is just like any other contract, so as soon as both tenant and landlord have signed the agreement, it becomes a legally binding contract. However, contracts can also be made orally, but proof the contract actually exists can then become an issue – the famous Samuel Goldwyn quote applies here: “A verbal contract isn’t worth the paper it’s written on”!

This article is based on English law and is not a definitive interpretation of the law, every case is different and only a court can decide; always seek expert advice before acting or not.

In practice, if proof were ever needed of the existence of an oral contract, it emanates from the actions of the parties, i.e: tenancy agreed and keys handed over, tenant moves in, rent received by landlord – contract exists.

Some contracts are required by law to be in writing. For example, contracts for the sale of land (conveyances of legal title) or to provide a guarantee, so there are two types of written contract under English law: (1) simple contracts, which can be made orally and do not need to be signed and witnessed as a deed, and (2) deeds.

Property conveyances must be in writing and signed as a deed by law, as must property leases for more than 3 years – s 52(1) of the Law of Property Act 1925. The lease agreement must make it clear that it is intended to be a deed, (2) that it is validly executed as a deed by signature and witnessed, and (3) it is delivered as a deed – served on or handed to the other party.

Most ASTs of course are for less than three years, so a simple contract either orally, or advisedly in writing, will do. They do not need a witness, though there’s no harm in having one and some would insist on it for good reason, to prevent tenants from denying it’s their signature.

Agreements by deed do not require consideration in order for them to be legally binding. So, for example, an interest free loan between family members would need to be drafted in the form of a deed or it is likely to be unenforceable due to lack of consideration from one party.

In any UK jurisdiction, to ensure that a contract is legally binding, it need only be “signed as a deed, in the presence of… and delivered…” to be a deed. It simply requires those very words and the signature of the person making the deed, along with a witness signature and details: name, address, occupation. The signatures should be on the document itself in a space provided and the full names of the signatories printed there.

There is nothing to stop a simple contract being signed as a deed if you wish, and indeed there are some advantages as above.

A difference between the two types of agreement is that a simple contract has a statutory limitation period (for taking legal action) of six years, whereas for deeds its twelve years.

Diane Keaton Gives a Glow-Up to a Desert Delight in Tucson,...

‘House Party’ Podcast: An Intimate Chat With the Owners...

Lindsey Vonn Slaloms Into a Fully Renovated Villa in Beverly...

Second county court reveals plans to get ready for 29th...