At the Golfweek Senior Challenge Cup, there’s a tournament within a tournament. Players teeing it up at PGA National in Palm Beach (...) 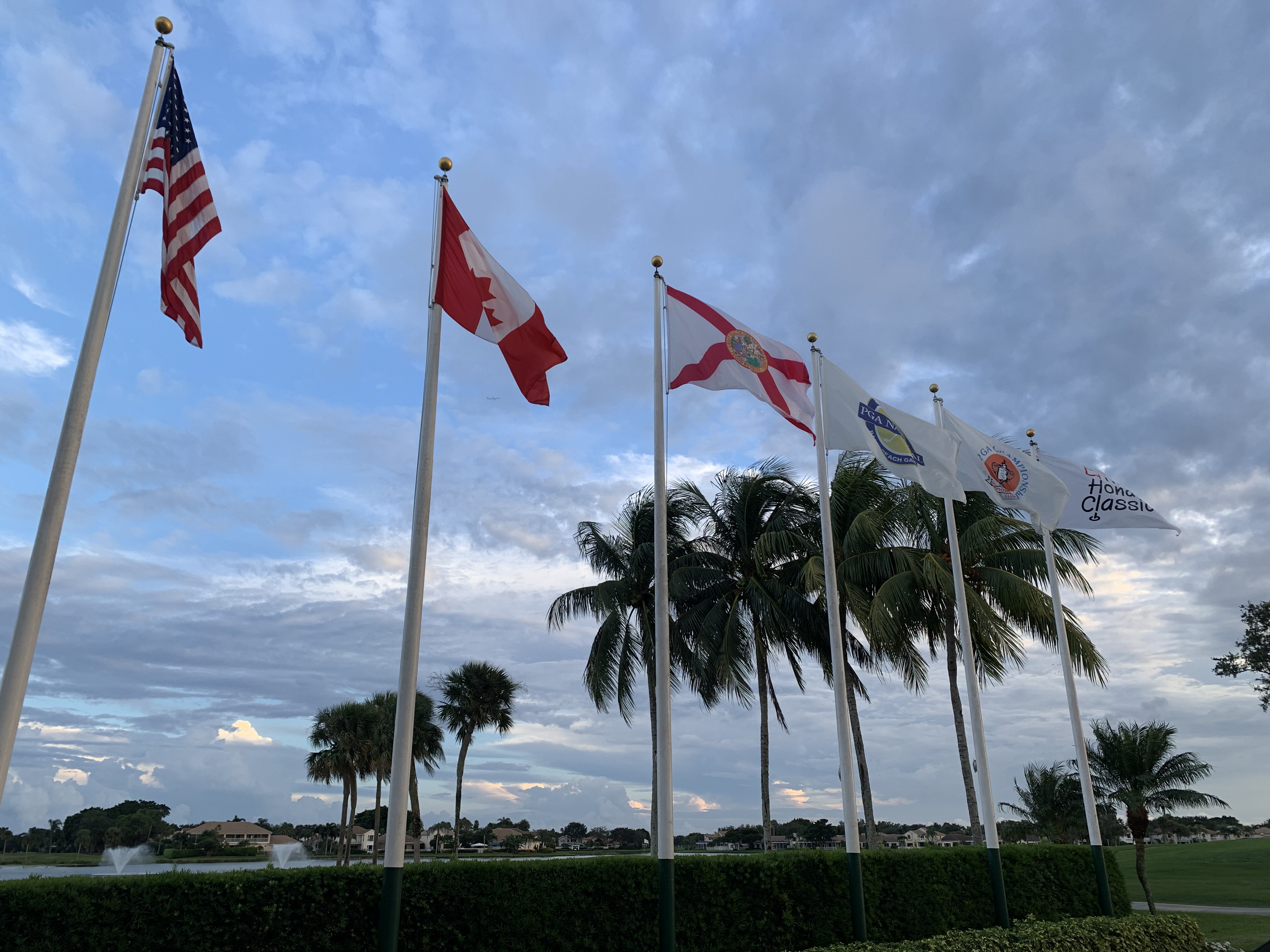 At the Golfweek Senior Challenge Cup, there’s a tournament within a tournament. Players teeing it up at PGA National in Palm Beach Gardens, Florida, this week land on one of two teams: the one captained by Gene Elliott or the opposing team captained by Ken Kinkopf.

Of course, neither man is a bad choice to lead, given their golf resumes. Elliott is the No. 1-ranked senior amateur in the world and Kinkopf was named the 2019 Golfweek Player of the Year.

In dividing the field into teams, each captain got to make his 10 captain’s picks. The rest of each team was filled by blind draw (if not for COVID, teams would have been filled out in a pairings party). Each team’s score will be made up of the low 25 percent of that team’s individuals scores.

At the top of the list, of course, are Elliott and Kinkopf. Elliott was runner-up at the British Senior Amateur and won the Canadian Senior Amateur in 2019. He just won his fifth Iowa Senior Amateur title. Kinkopf racked up several senior victories last season, including the Golfweek Player of the Year Classic, Senior Masters and Jack Hesler titles.

In addition to the team challenge, there is an important individual perk on the line this week, too. The Golfweek Senior Challenge Cup is a WAGR counting tournament, and the top 15 in the WAGR rankings get an automatic exemption into the 2021 U.S. Senior Amateur at The Country Club of Detroit.

ICYMI: This epic promo for the 2020 Masters Tournament will give you chills