Lexi Thompson took to social media to announce the launch of her own brand. She’ll have her new “LEXI” logo on her visor and golf bag (...) 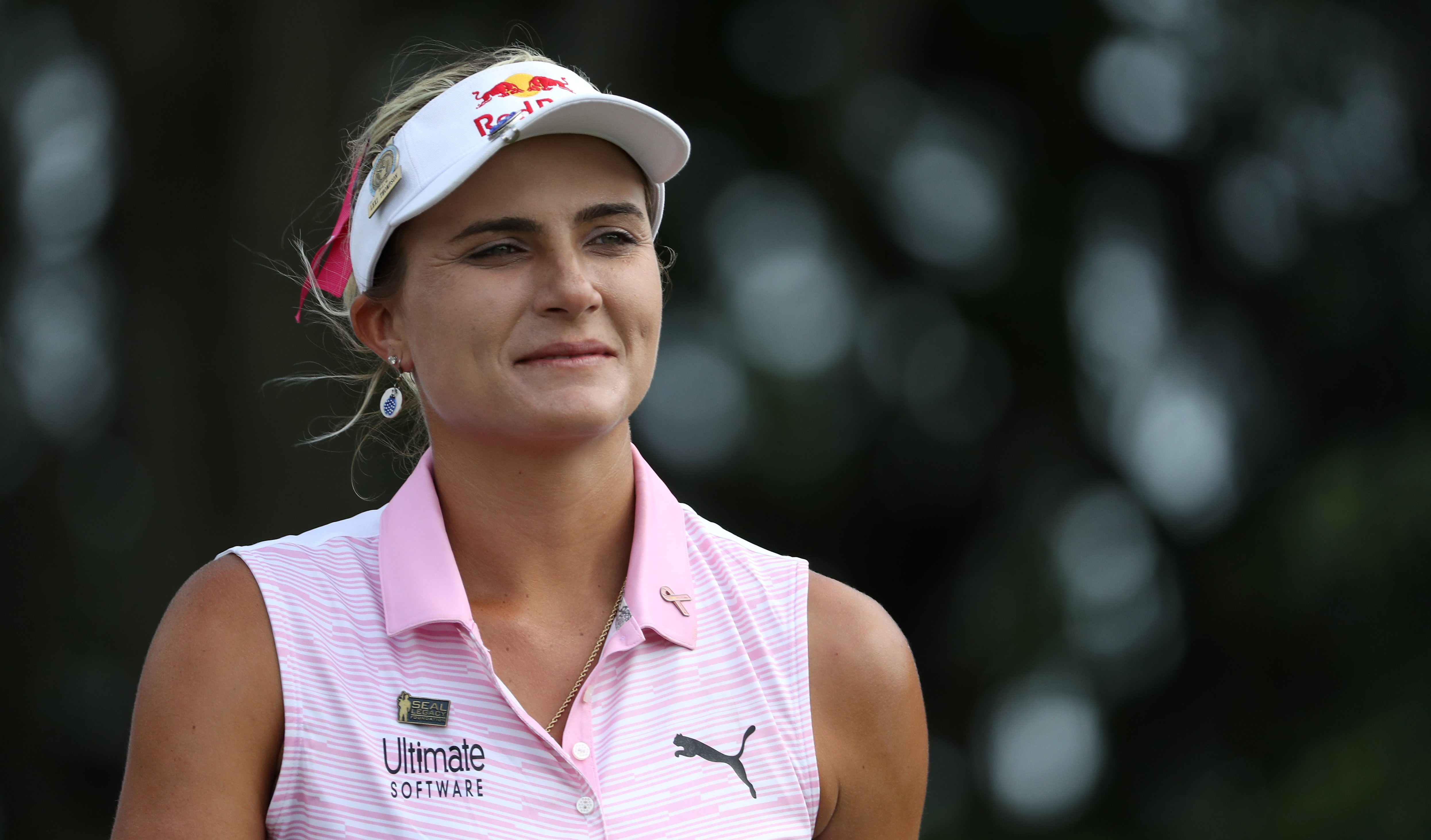 Lexi Thompson took to social media to announce the launch of her own brand. She’ll have her new “LEXI” logo on her visor and golf bag during this week’s ANA Inspiration.

In the promo video, Thompson teases new projects that are in the works, including “LEXI Golf,” “LEXI Fitness” and “LEXI Skin.”

Brett Falkoff, Senior Vice President of Golf at GSE, told Golfweek back in June that they planned to market Thompson as a global athlete while also exploring Thompson’s other passions – like health and fitness – that she might want to pursue after golf.

After 10 years of playing professionally, I’m excited to announce that I’ll be launching my own brand. I’ll be sporting the logo on my visor and bag starting this week at my favorite tournament, the @anainspiration . We’re also working on some new and exciting projects that we will unveil soon. I can’t wait to share more with you all!

“We want to be able to set her up for a position of success for whenever that might be,” he said.

Thompson comes into this week’s ANA after a missed cut in the AIG Women’s British Open and a rules controversy in which she was ultimately cleared from the R&A.

Her best finish in 2020 is a tie for seventh at the season-opening Diamond Resorts Tournament of Champions. Thompson won the 2014 ANA Inspiration and lost in a playoff in 2017 after receiving a four-stroke penalty mid-round on Sunday.

Play hard, kids: AJGA represents a corner of the game where fun is key, even in...

Putter fitting: Technology can boost your consistency and performance