Benjamin Keough, the son of Lisa Marie Presley and grandson of Elvis Presley, has died. 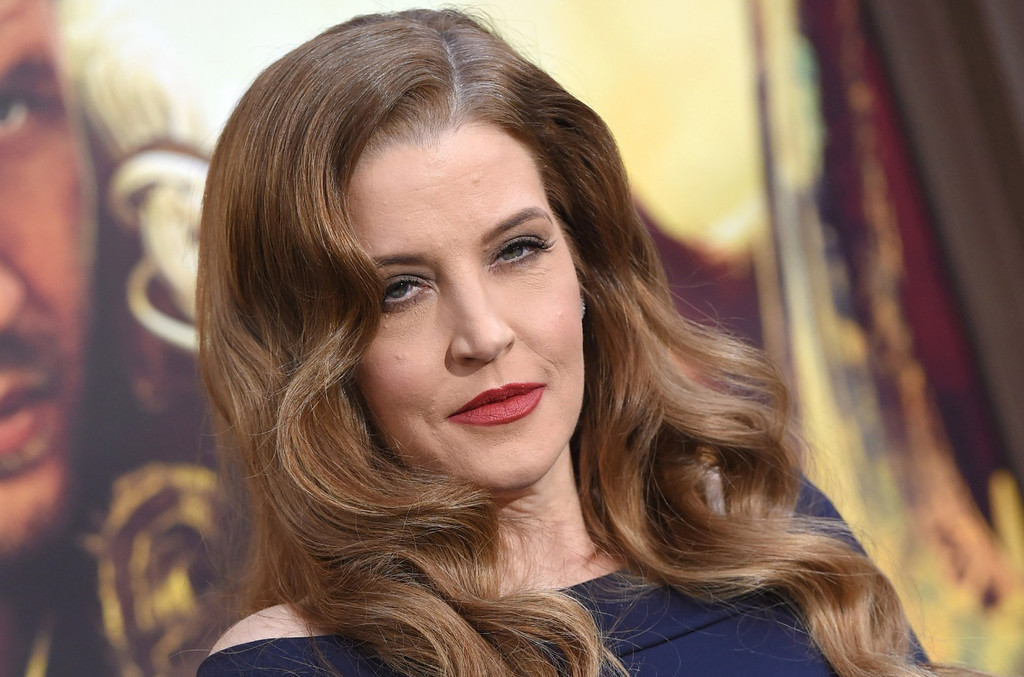 Benjamin Keough, the son of Lisa Marie Presley and grandson of Elvis Presley, has died, The Hollywood Reporter has confirmed. He was 27.

Presley’s rep told The Hollywood Reporter: “She is completely heartbroken, inconsolable and beyond devastated but trying to stay strong for her 11-year-old twins and her oldest daughter, Riley. She adored that boy. He was the love of her life.”

TMZ reported that Keough died Sunday (July 12) in Calabasas, Calif., from a self-inflicted gunshot wound. The Hollywood Reporter has reached out to the Los Angeles County Sheriff’s Department for comment.

Keough also was the brother of actress Riley Keough and son of musician Danny Keough. (Lisa Marie Presley and Danny Keough divorced in 1994.) His maternal grandmother is Priscilla Presley.

Benjamin Keough at one point tried to follow in his famous grandfather’s footsteps, reportedly signing a $5 million record deal with Universal in 2009 to record up to five albums. However, the label denied at the time that any such deal had been struck.

In 2013, Lisa Marie Presley told the that she was letting Benjamin Keough do “his own thing.”

“He’s doing his own thing right now,” she said. “I’m going to let him decide when he wants to go out and do what he wants to do.”

Ben reportedly inspired his mother’s 2012 song Storm & Grace (his middle name is Storm). The song’s lyrics include: “You have the most beautiful heart/ That I’ve ever known/ It kills me you can’t ever show it/ And a shell has been grown.”

In 2012, Keough and his siblings all were featured in the video for Lisa Marie’s “duet” with Elvis of his 1954 song “I Love You Because” through archival footage.

Lisa Marie also posted a family photo in June 2019 with all her children, with the caption: “Mama Lion with cubs.”