Take a look at this list of actresses and their favourite designers Continue reading ... 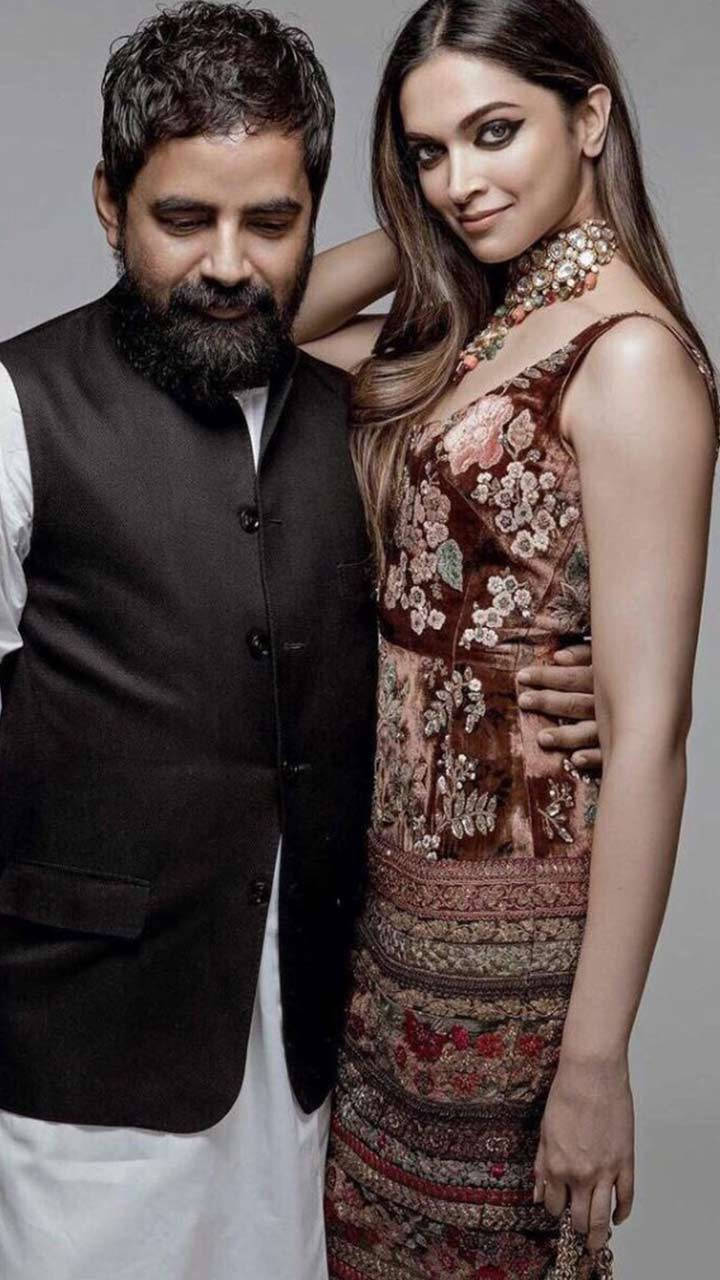 Spoilt for choices, fashionistas now have innumerable labels and brands to pick from. But this doesn’t change the credibility of some designers who have made a prominent mark in the world of fashion. So we list down actresses and the designers they love wearing over and over again.

8 big Bollywood stars and their first ever tweets Continue reading ... 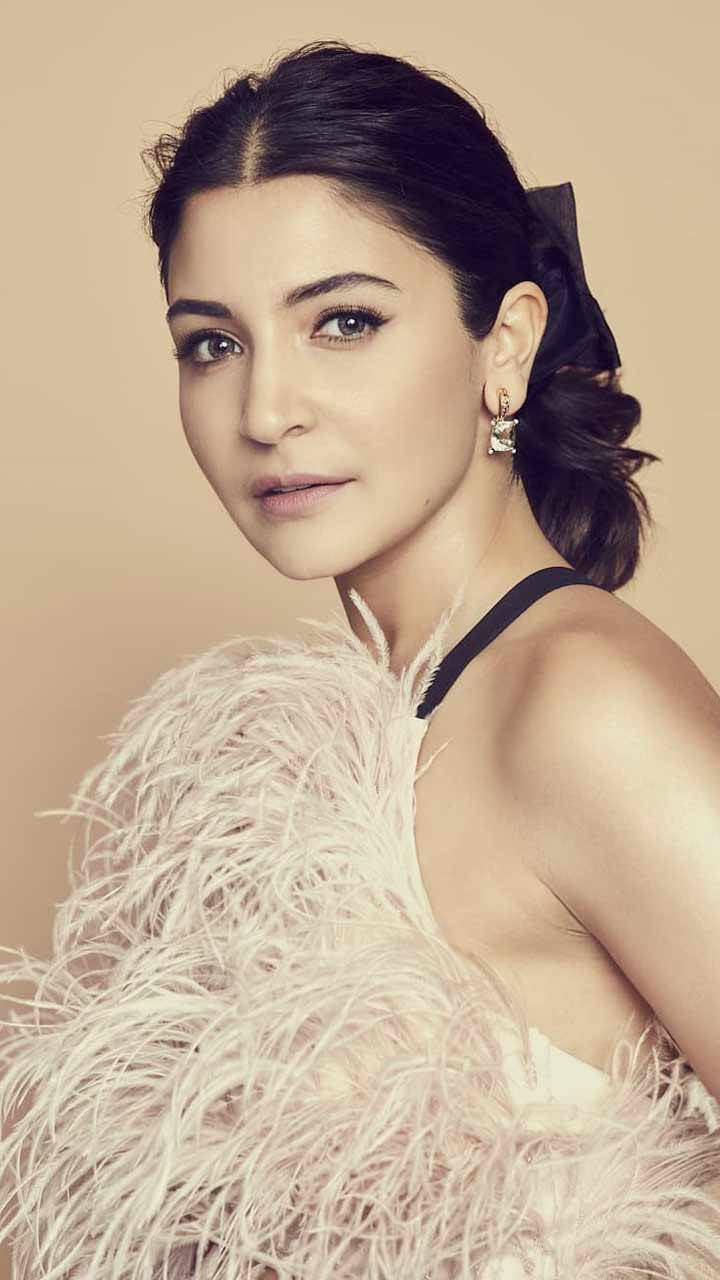 Social Media has become a boon for stars today. Here’s taking a look at the first tweets of 8 big Bollywood stars.

Hereâs how Shahid Kapoor is helping Mira Kapoor at home

Amitabh Bachchan recalls his time in the ICU after the...

The Real Truth About Hugh Jackman And Wife Deborra-Lee...

Robert Pattinson Struggling To Get In Shape For ‘The Batman?