Listen to This! LTW Favourites Skyfever Are Back With New Single Is This The End of The World? 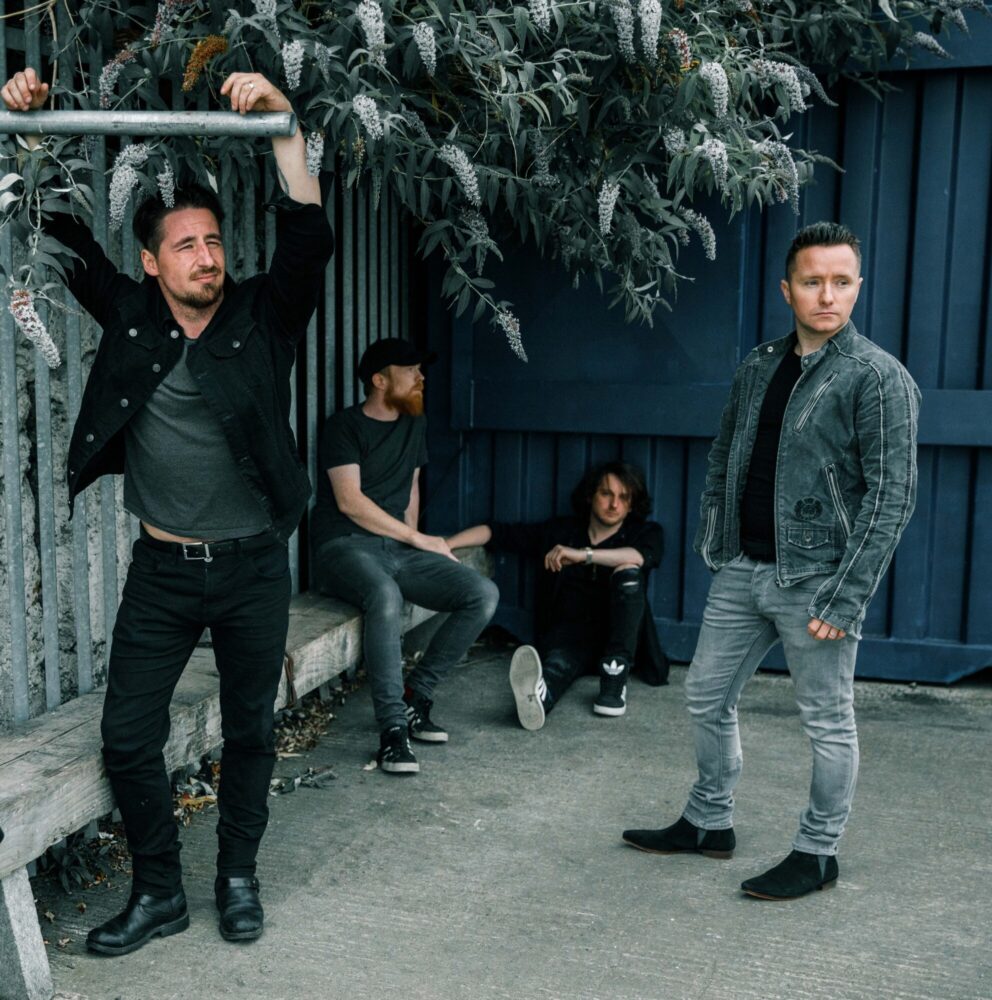 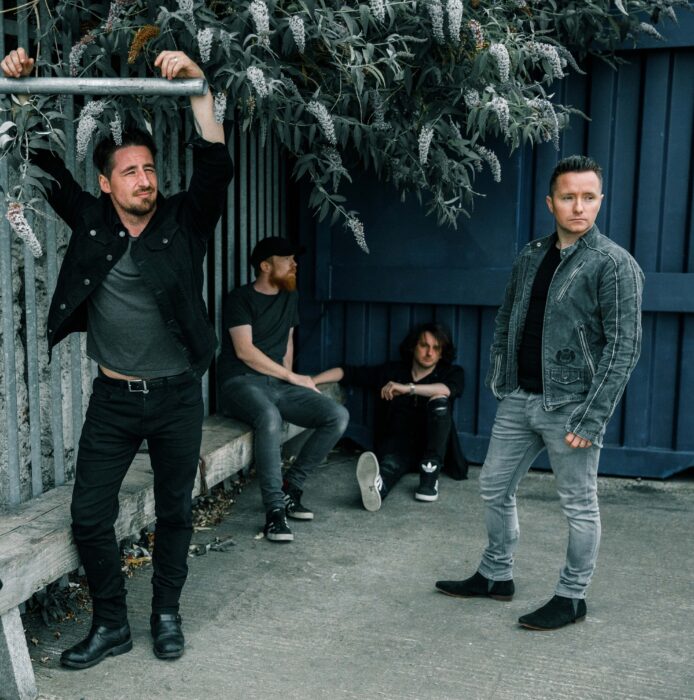 Irish rocker Skyfever return with the fittingly titled new single Is This The End of the World?

Despite its fitting title, Is This The End of the World? was recorded back in October 2019. The epnoymous lead single from the band’s debut album, a sense of freedom, yearning and self-belief. The fresh shades and vocals climax to a driving, anthemic chorus – the otherwise dour statement of “Is This The End of The World” never felt so liberating. As the song soars you can almost taste the summer freedoms that we all want back.  This isn’t about the end, it’s about leaving one world behind and entering a whole new beginning.

Check it out below:

The post Listen to This! LTW Favourites Skyfever Are Back With New Single Is This The End of The World? appeared first on Louder Than War.

David Sanborn: Anything You Want (The Warner-Reprise-Elektra...