Lockdown tightens for millions across Sydney

Parts of Greater Sydney have been put into a tighter lockdown over coronavirus cases. Only essential workers are now allowed to leave more parts of the city's west and south west. 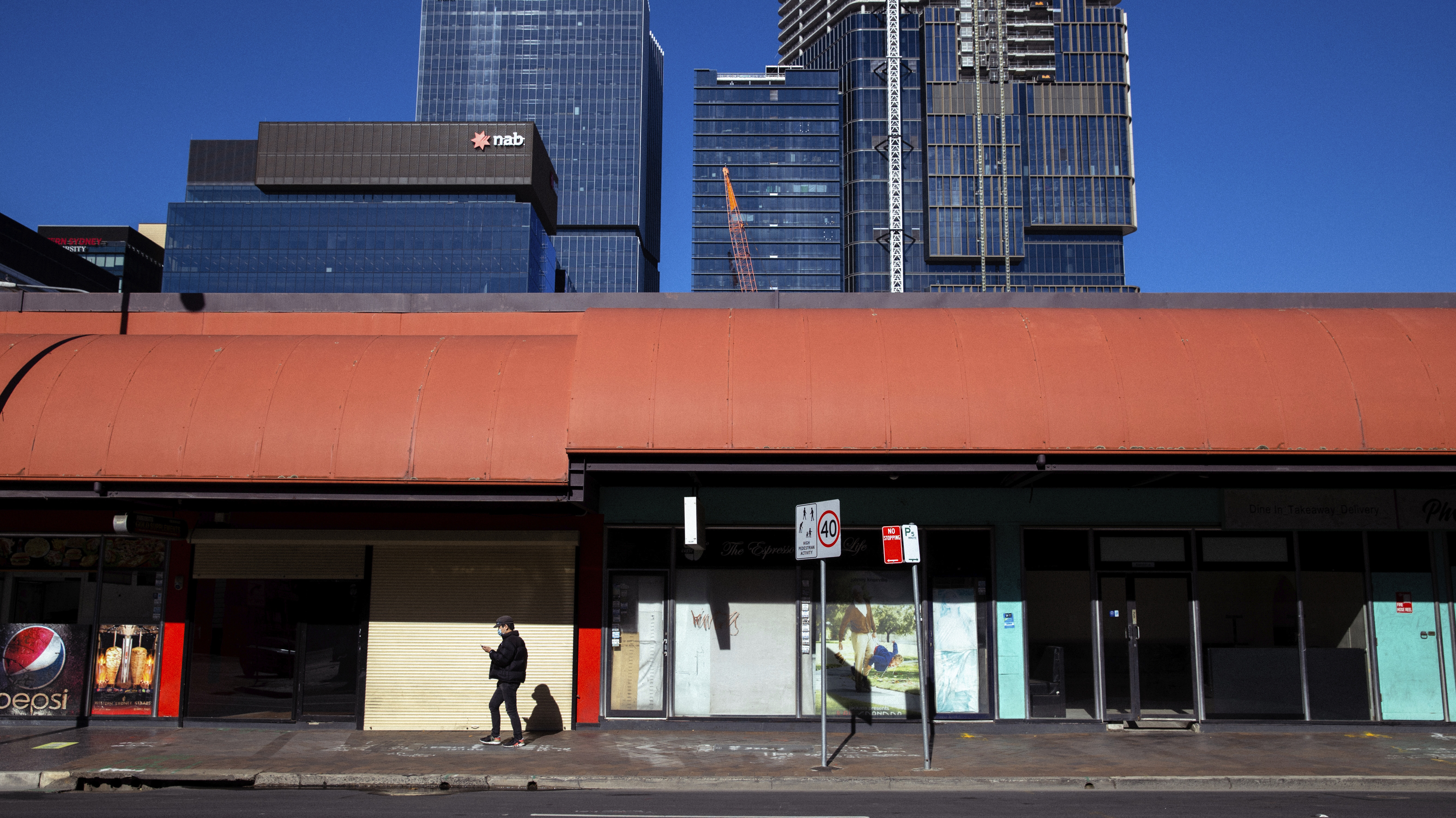 Parts of Greater Sydney have been put into a tighter lockdown over coronavirus cases. Only essential workers are now allowed to leave more parts of the city's west and south west.

National Cabinet sets vaccination target for path out of pandemic

National Cabinet sets vaccination target for path out of pandemic 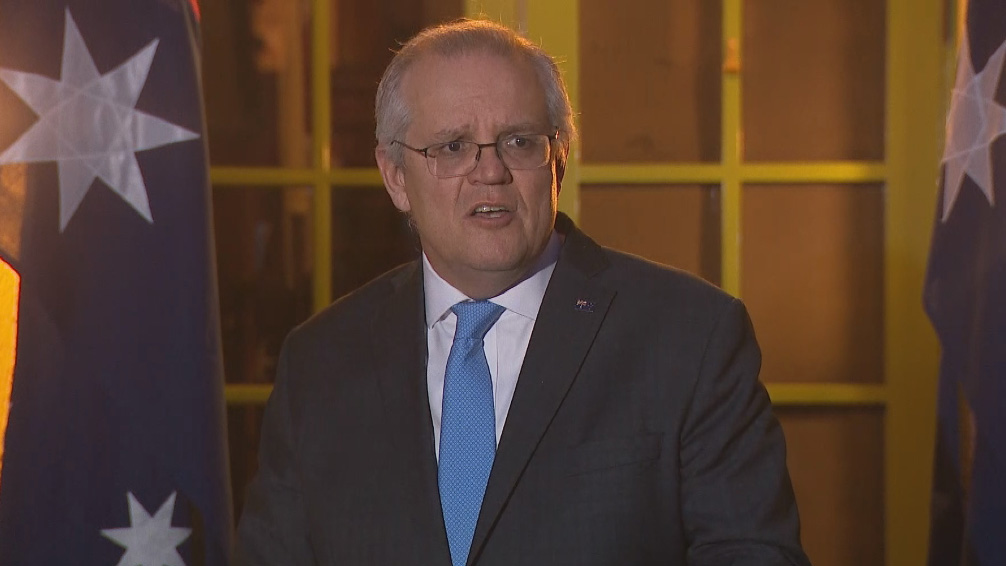 Prime Minister Scott Morrison says National Cabinet has agreed in principle on vaccine targets for Australia's path out of the COVID-19 pandemic.

Mr Morrison said 70 per cent of eligible people need to be vaccinated to get to the next phase under the four-part plan he outlined last month.

Australia will move into phase B when 70 per cent of the eligible population is double-dose vaccinated and phase C at 80 per cent.

While he refused to set timelines, he indicated the 70 per cent could be hit before the end of the year.

"We will hit these targets with what I believe will be a gold medal run to the end of the year," he said.

While around 40 per cent of Australians have had their first dose, just over 18 per cent are fully vaccinated.

Any state or territory can only move into the next phase when the average is achieved at both a national and state level.

However, it's a high target in comparison with the rest of the world.

"I note there are only two countries, significant countries, that have reached a 70 per cent level of vaccination, double-dose of their eligible vaccination - the United Kingdom and Israel," Mr Morrison said. 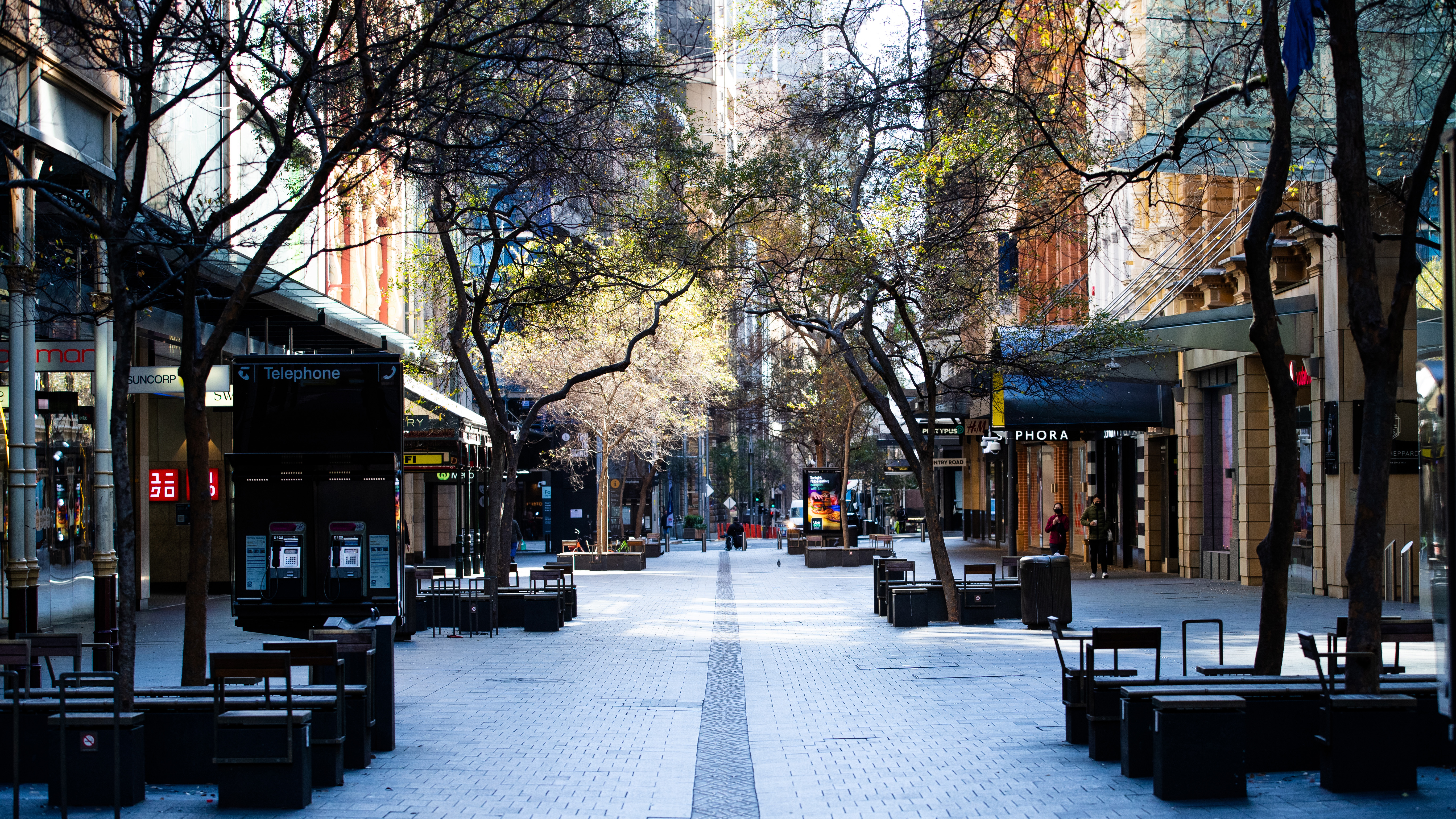 Mr Morrison said lockdowns will continue to be part of life in the first phase of his plan out of the pandemic and will remain possible, although less likely in phase B.

"When you reach 70 per cent, the advice is you have built up a much more significant level of protection, which enables the usual settings and levers that we have to deal with an outbreak, particularly Delta, are able to be more effective."

The prime minister said 80 per cent of the eligible population will need to be vaccinated to move to phase C of the plan.

In this phase, "broad-based metropolitan-wide lockdowns" will be a thing of the past, he said.

National Cabinet leaders are using new scientific modelling from the Doherty Institute to weigh up the health risks of reopening, against the economic pain of restrictions. 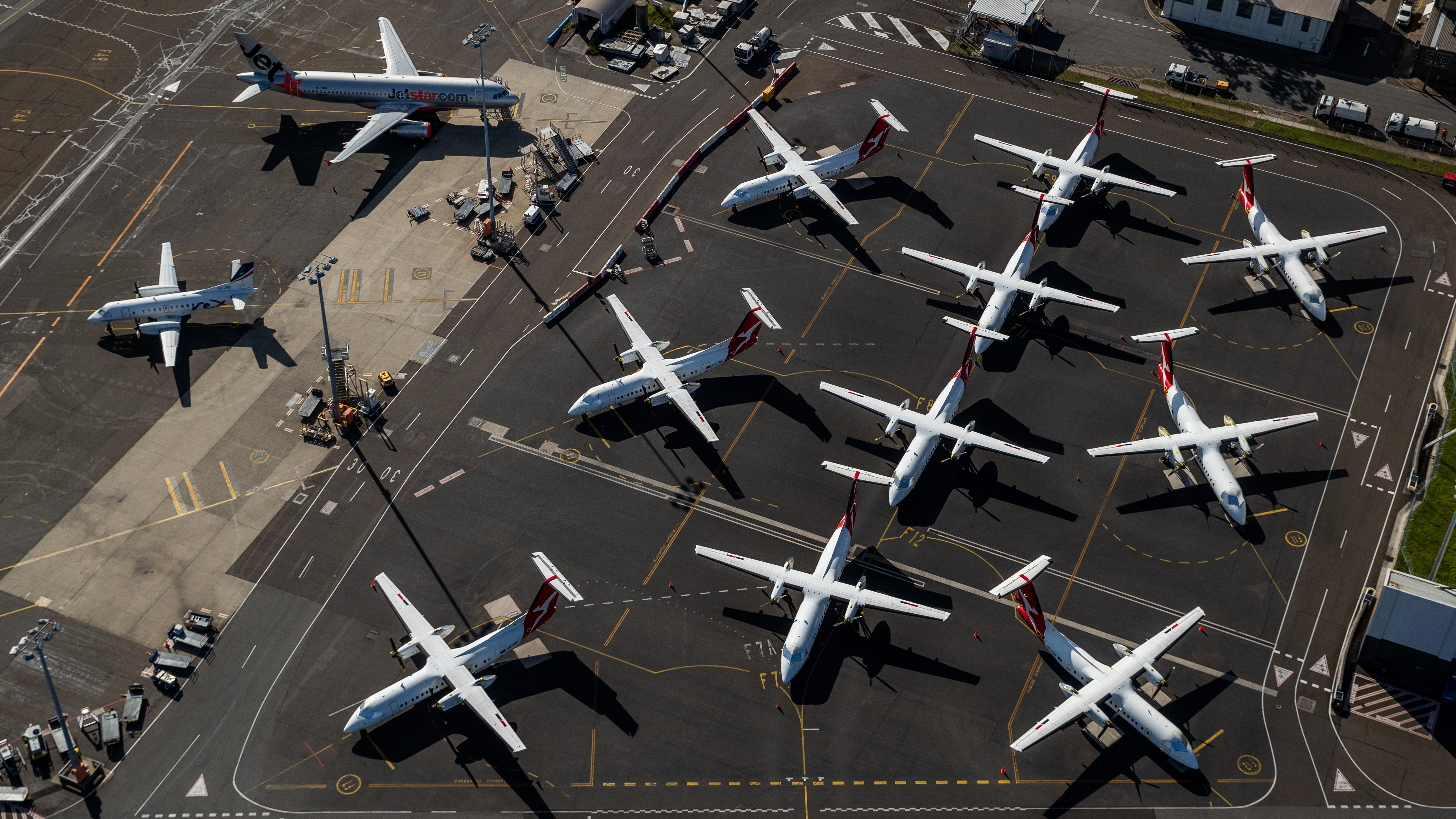 Mr Morrison said international arrival caps will be restored to around 6000 to the current 3000 after 70 per cent vaccination is reached.

There are more than 35,000 people registered as trying to get home who can't due to the flight caps.

Caps on vaccinated Australians returning will be abolished altogether in phase C.

Mr Morrison said there will be a gradual reopening of "inward and outbound international travel with safe countries". He said a country would be considered safe if it had the "same sort of vaccination levels as Australia" along with "proportionate quarantine".

The prime minister says people entering Australia would need to have a "recognised" vaccine, in order to reap the potential benefits including skipping quarantine.

The final phase of getting back to normal has no vaccination target.

"It is too hard to say what the situation will be down the track," Mr Morrison said.

"It will depend on the booster program, which we have ample vaccines for.

"But the durability and the proof of those vaccines over time, there are too many unknowns before we can understand life as normal, but that's certainly where we are heading."

Meanwhile, more than 210,000 vaccine doses were done today across the nation - a new record.