Lockdowns and closures: Everything from today's virus announcements 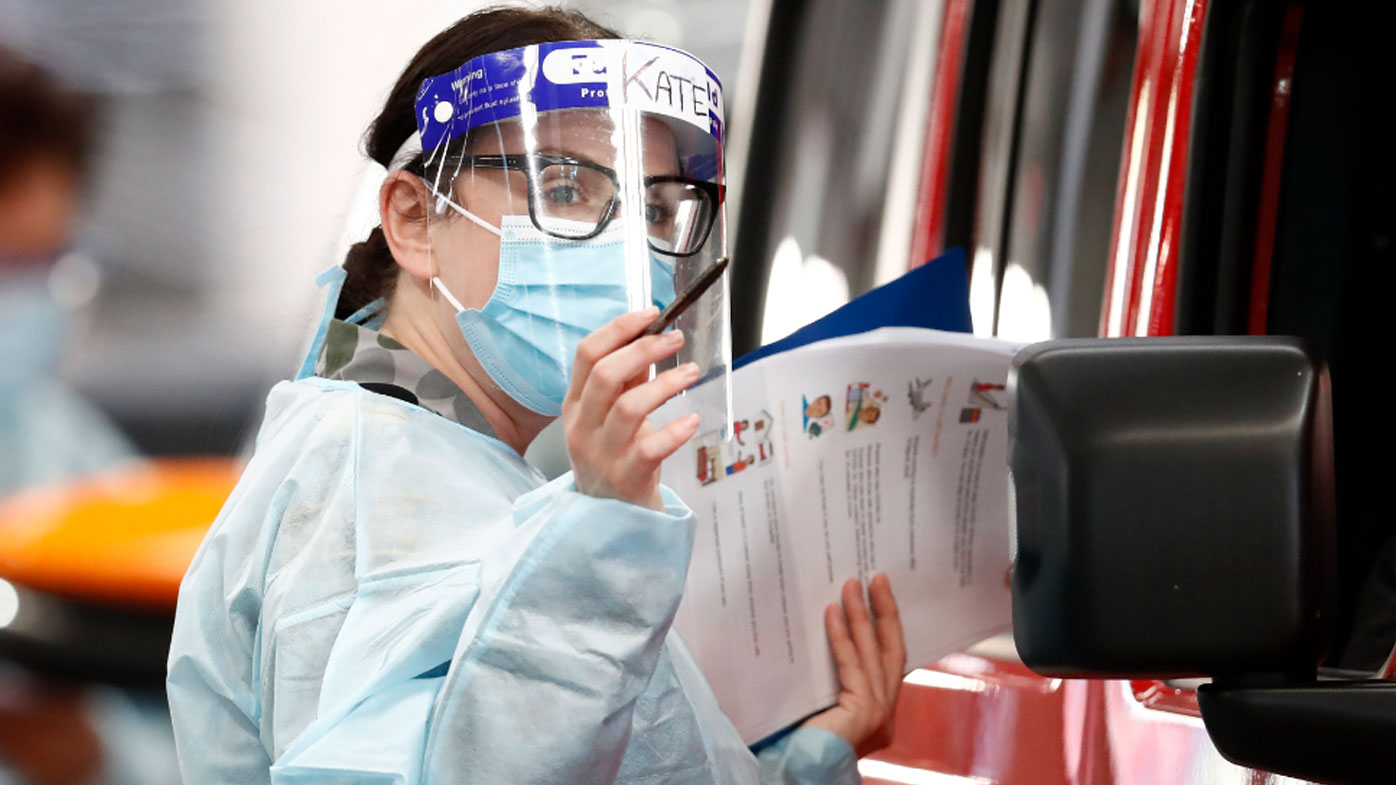 Geographical lockdowns have been put in place in large parts of Melbourne, two states have held strong on border closures affecting Victorians and the nation's top doctors are "very concerned" about an ongoing outbreak that has seen hundreds of new COVID-19 cases identified in a week.

Ten different postcode regions in Victoria will go into lockdown from 11.59pm tomorrow night after 64 new coronavirus infections were identified over the past 24 hours.

The continued spike will see the areas be forced to endure police-patrolled stay-at-home orders for a fortnight in a bid to stem the flow of the outbreak.

Meanwhile both South Australia and Queensland will keep their borders shut to Victorian residents, fearful of allowing any community transmission from the state to jump across the nation.

Victoria heads back into lockdown

Residents living in the following 10 Victorian postcode areas have been forced into stage three restrictions, meaning they must not leave home unless it is for four permitted reasons. 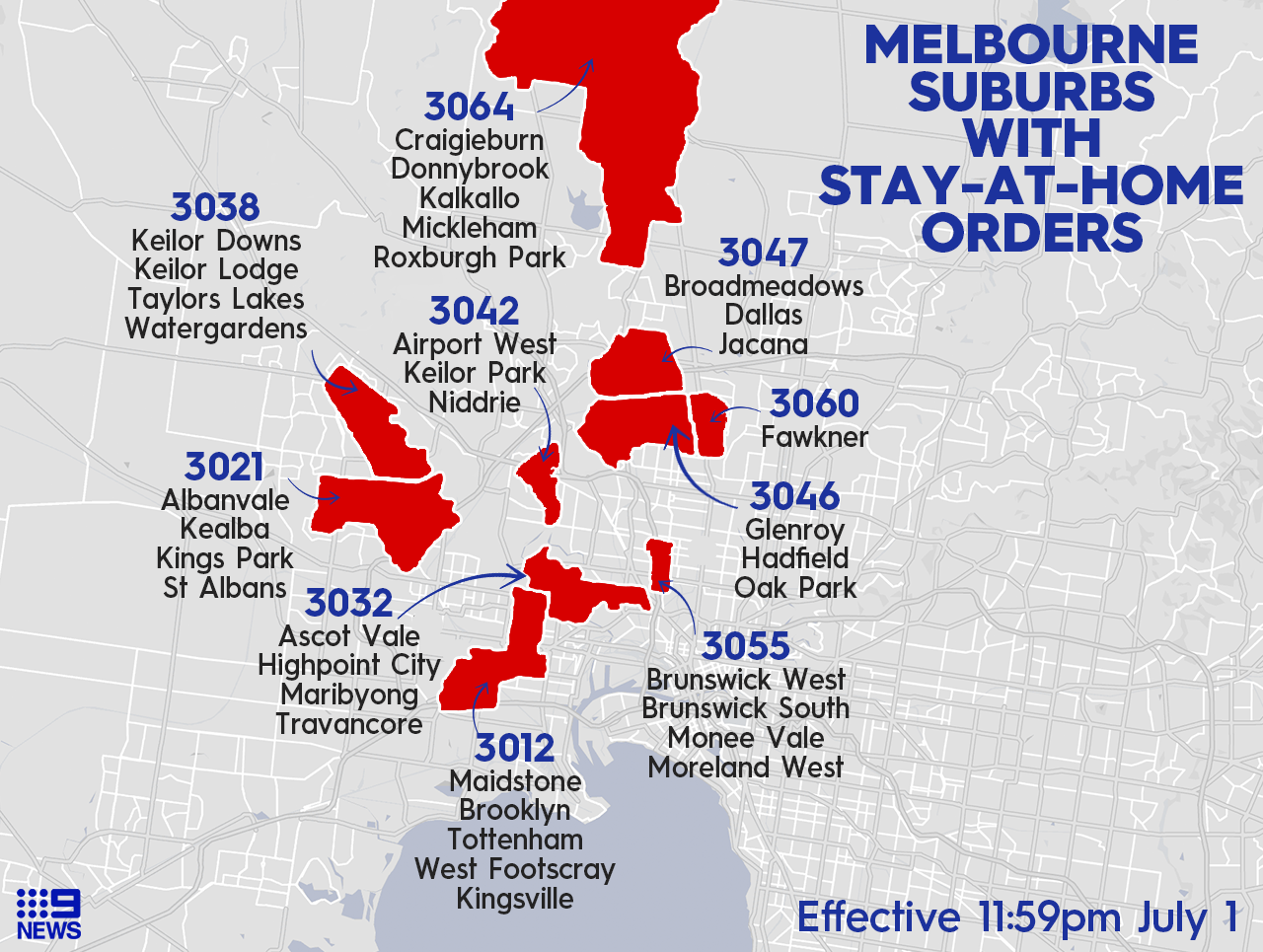 In response to the growing spike, South Australian Premier Steve Marshall today backflipped on the state's plan to lift quarantine measures for Victoria, NSW and the ACT. 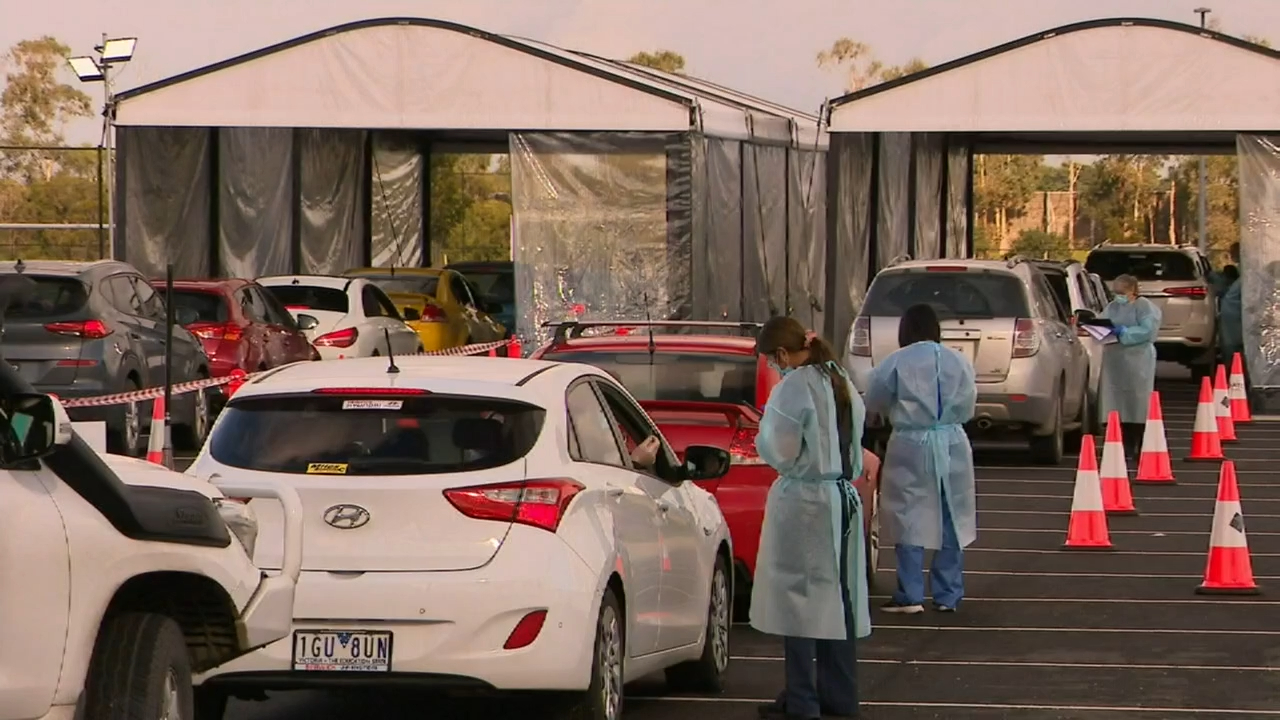 Similarly, Queensland Premier Annastacia Palaszczuk has quickly moved to stem the flow of travellers from Victoria, leaving the state out of exemptions for a planned reopening on July 10.

The Queensland and Federal governments have also extended a hand of support to Victoria to battle the outbreak, in the form of hundreds of health staff. 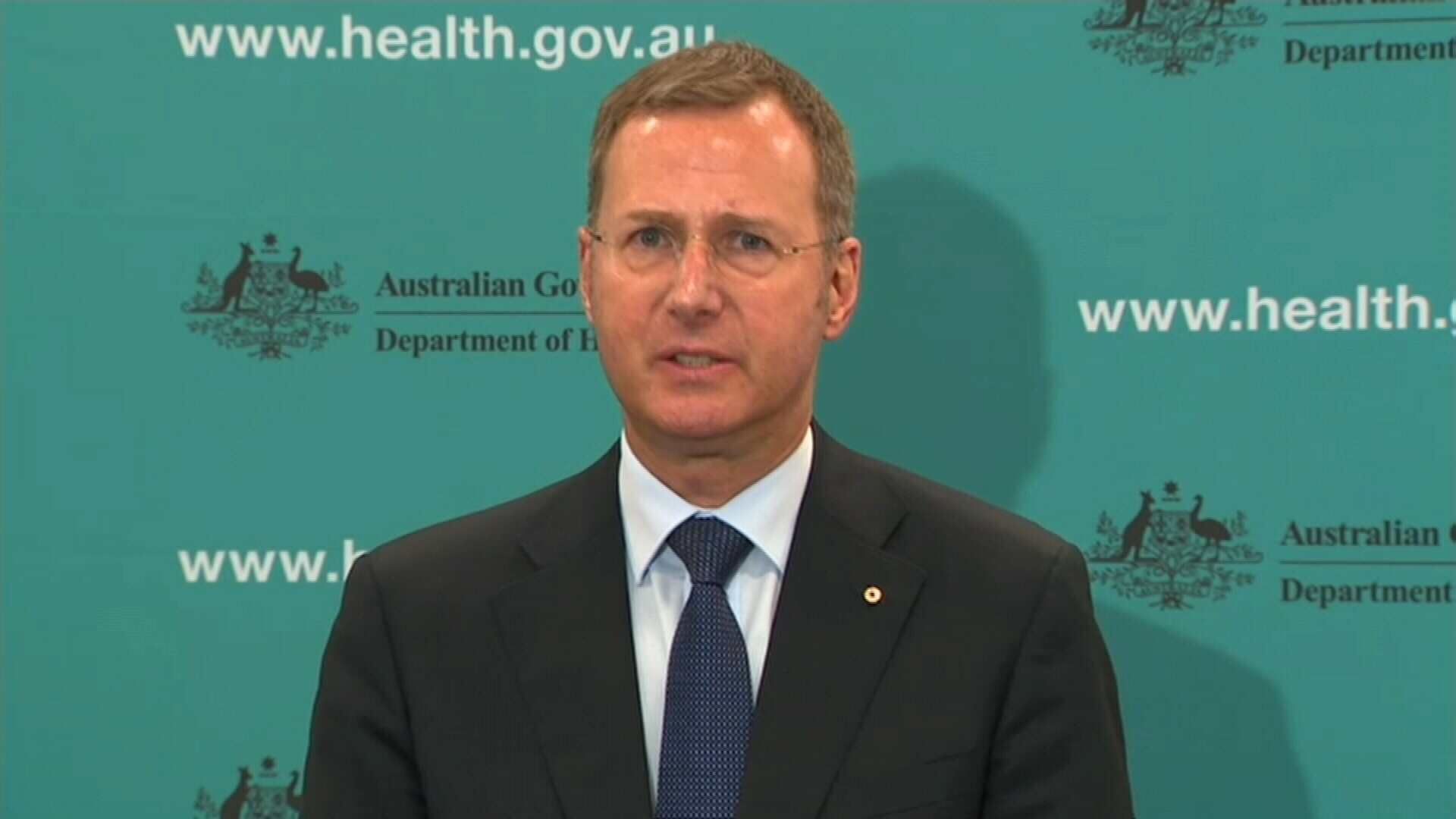 The restrictions Queensland will ease

Ms Palaszczuk has announced stage three of Queensland's easing of restrictions will come into effect from Friday.

That does not include interstate travel, which will commence on July 10 for all states except Victoria.

The Melbourne postcodes going into lockdown

The only roadblock out of coronavirus

Let me be honest, if you are reading this you have probably avoided a crash thanks...

The district's Spare the Air Alert for Monday was the first of 2020 and Tuesday's...

Search for Tara Reade complaint threatens to backfire on...

The former VP’s refusal to open his archived Senate records could cause serious...

Western Cape police said they are yet to identify the body of a woman that was discovered...

How to Shoot a Rim Light Product Photo with One Light

Here’s a 12-minute tutorial by AdoramaTV in which photographer Gavin Hoey shows...

Through the program local restaurants are providing freshly cooked meals.

Dallas Man Loses Left Eye To Police Sponge Round During...