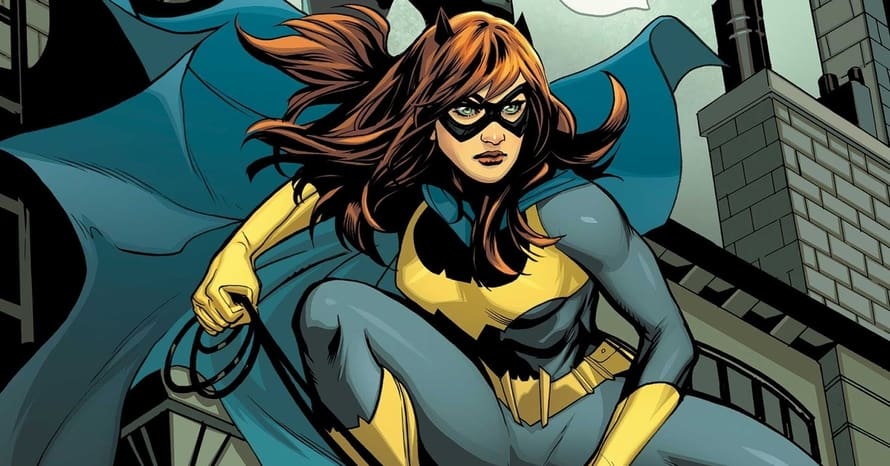 It looks like pre-production on Batgirl is further along than expected as the live-action DC film already has a composer in tow. Natalie Holt, who most recently scored the Disney Plus series Loki, has revealed that her next project is the upcoming Batgirl film for the WarnerMedia streaming service HBO Max. Holt revealed the news on Twitter.

Natalie Holt’s score for Loki was one of the Marvel Studios show’s many highlights. The music in Loki paid homage to the sci-fi score of the ’50s, especially with the use of drawn-out theremin solos. It will be interesting to see the Loki composer’s musical sensibilities adapt for the more contemporary and grounded Batgirl.

While the Loki artist’s discography is extensive, the HBO Max project is set to be the composer’s first major cinematic endeavor. The Batgirl film is set to star Leslie Grace, who most recently appeared in In The Heights, with Bad Boys For Life duo Adil El Arbi and Bilall Fallah directing. Details on Batgirl are slim though Grace did reveal that Batman won’t be popping up in her solo film. 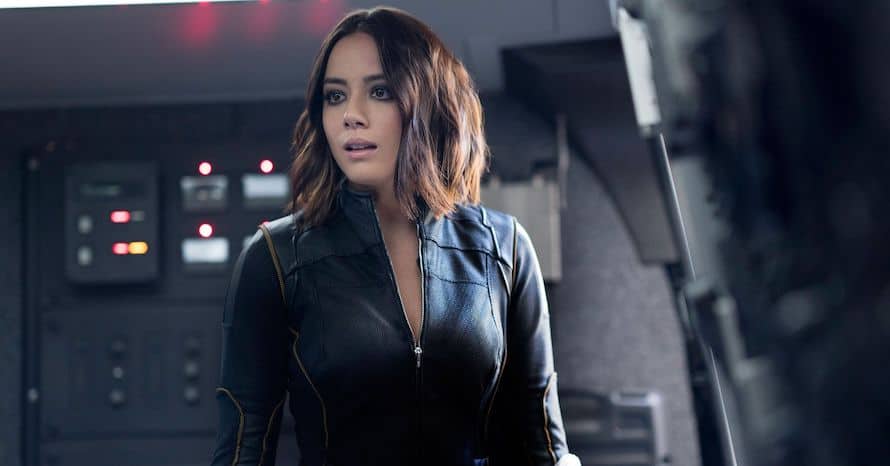 One of the most highly anticipated shows coming out of Marvel’s upcoming serialized slate is Secret Invasion. An adaption of the hit comic series, the Disney Plus show will see Samuel L. Jackson’s Nick Fury and Ben Mendelsohn’s Talos sniffing out the Skrulls who have invaded planet Earth. Marvel has also assembled an all-star A-list cast to round out the series, with Emilia Clarke, Olivia Coleman, and Kingsley Ben-Adir joining in undisclosed roles.

‘Ms. Marvel’: Disney Plus Series Debut Pushed Back To 2022

Rumors have suggested that Agents of SHIELD fan-favorite Chloe Bennet would be reprising her role as Daisy Johnson for the Disney Plus series. Unfortunately, Bennet debunked the rumors whilst speaking to fans in a series of Instagram Stories.

“So, ooh, I have avoided kind of saying anything like this in general on social media or whatever because I thought it would maybe just kind of blow over, but it has not. I am in no way attached or involved at all or a little bit in the Secret Invasion Marvel thing. I honestly don’t even know what that is.”

“I am only coming on here to say this because it’s gotten to the point where every day, I’m getting hundreds of messages about this, and it seems to be the only thing people…I am now getting approached in person, today it was in the tampon aisle at Target, a little inappropriate. So, I figured I just would clear the air. I have no involvement in that.”

Well, that clears the air. Chloe Bennet’s announcement seems wholly sincere so we won’t entertain the idea that she’s playing coy about her involvement. While it’s disappointing that Daisy Johnson won’t be popping up in Secret Invasion, it just goes to show how many fans want to see the Agents of SHIELD characters folded into the Marvel Cinematic Universe. Agent Coulson star Clark Gregg recently said that he believes the ABC series is canon to the MCU.

Keep following along to stay up to date on all of the latest surrounding the future of the Agents of SHIELD characters, and subscribe to our YouTube channel for more content!