Jonathan Majors is about to crush this role! The post ‘Loki’ Director Thinks Kang Scripted Out The MCU Infinity Saga appeared first on Heroic Hollywood. 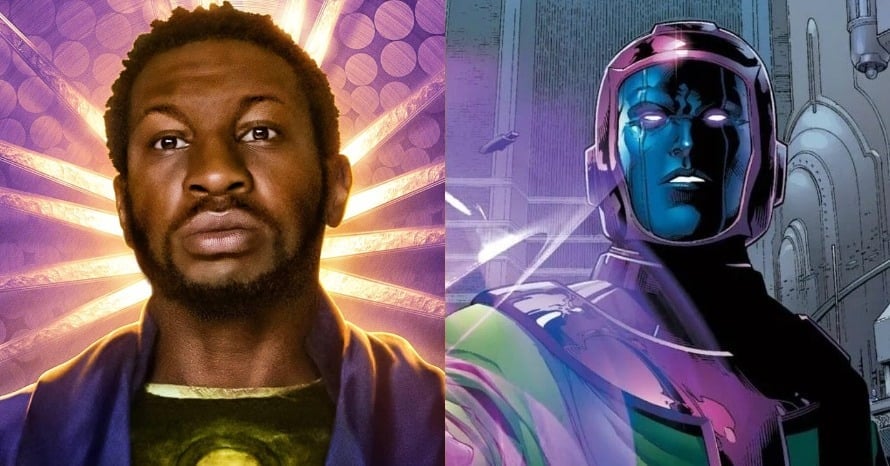 The first Season Finale of Marvel Studios’ newest series Loki not only left fans on a massive cliffhanger, but brought some dangerous repercussions into the MCU now that the Multiverse has been unleashed. As the eccentric He Who Remains (Jonathan Majors) threatened Loki (Tom Hiddleston) and Sylvie (Sophia Di Martino), “And if you think I’m evil, well, just wait ’til you meet my variants.”

Kang is shown to be running the new version of the TVA that Loki finds himself in at the end of the first season. In an interview with The Direct, director Kate Herron touched on Kang’s power in the MCU and shared some eye-opening thoughts that imply Kang may have been the puppet master behind all the events of the Infinity Saga:

“He says, ‘I paved the road, you just walked down it.’ I guess in theory, yeah, he would’ve scripted [the Infinity Saga] because by our show that’s what we’re saying. Everything has been predetermined by this one character, even if up to this point we’ve believed the characters have had free will. Which I think is kind of the fun rug-pull of our show, right?

I do believe that moment [when they pass the threshold], he is telling the truth where he’s like, ‘We’re in completely unforeseen time now. I don’t know what’s going to happen. Because there’s an interesting discussion at hand.”

Kate Herron also shared what she thinks is coming in the near future:

“My theory, how I interpret it anyway, is that he says he’s gone through every possible scenario. So he probably has an idea of what would happen if Sylvie won the fight, or if Loki won the fight, but he can’t quite predict it. He can’t write that, because obviously they’re their own people. In my head like, I’m like, ‘Oh, I think he planned to say [‘See you soon’] to her, if that happened.'”

It’s going to be pretty exciting to see how Kang the Conqueror’s role in the MCU changes everything as we know it. If his performance as He Who Remains is any indication, Jonathan Majors will certainly have a blast in bringing Kang the Conqueror to life.

What do you make of Kate Herron’s comments here? Are you intrigued at the idea that Kang scripted the entire MCU Infinity Saga? Sound off in the comments below.

Here is the synopsis for Loki:

Loki season one is now streaming on Disney Plus. Stay tuned for all the latest news regarding the future of the Marvel Cinematic Universe and be sure to subscribe to Heroic Hollywood’s YouTube channel for more original video content.

Dwayne Johnson Explains Why ‘Black Adam’ Suit Has No Padding

Dwayne Johnson Explains Why ‘Black Adam’ Suit Has No Padding

The Rock reassures the fans! The post Dwayne Johnson Explains Why ‘Black Adam’ Suit Has No Padding appeared first on Heroic Hollywood. 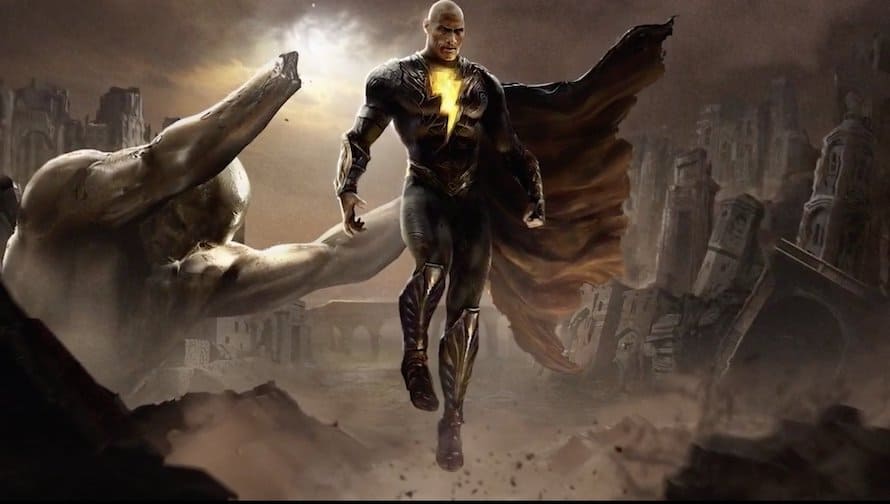 Black Adam star Dwayne Johnson revealed why there is no padding on the official suit design for the new DCEU film.

At this moment, the only glimpses we’ve gotten at Dwayne Johnson in the Black Adam suit has been through concept art. Principal Photography on the highly-anticipated new DCEU film wrapped, but an official look at arguably Hollywood’s biggest star suited up has yet to be seen.

‘The Suicide Squad’: Peter Capaldi Breaks Down The Thinker

Some fans have expressed concern over the potential padding of the Black Adam suit. Some of these concerns arose due to the design of Zachary Levi’s Shazam suit from his 2019 film debut. Thankfully, fans concerned over potential padding don’t need to worry because Dwayne Johnson certainly took that into consideration. While promoting his new film Jungle Cruise, the actor revealed why Black Adam’s suit ditched the padding altogether:

“I wanted to come in in the best shape of my life. I wanted to raise the bar. When we first – and I sent [Emily Blunt] pictures – it was funny when we first tried on the first costume that they had made for me. It was padded,.Like all the superhero costumes are padded. But when you have padding, it actually takes away from your real body so all this went away.”

Dwayne Johnson explained that a previous design had fake padding all over it, which he found to be a terrible look. This led to a complete redesign, which is sure to showcase the actor’s stunning physique that is certainly worthy of the iconic DC Comics character.

Are you excited to see Dwayne Johnson finally don the Black Adam suit? Do you find it reassuring that there is no padding on it? Sound off in the comments below.

Black Adam will hit theaters on July 29, 2022. Stay tuned for all the latest news surrounding the DC Multiverse on the big screen. Also, be sure to subscribe to Heroic Hollywood’s YouTube channel for more exclusive video content!