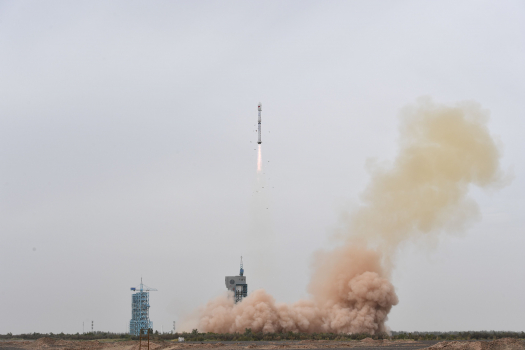 China launched a new ocean observation satellite from the Jiuquan Satellite Launch Center on Monday. Launch of the Haiyang-2C took place at 05:40 UTC under the power of a Long March-4B (Chang Zheng-4B) rocket.

The Haiyang-2 program represents the second generation of ocean observation and monitorization satellites, with the program being approved by the China National Space Administration in February 2007, for measurement of ocean dynamic and environmental parameters in the microwave region (permitting all-weather observations).

The requirements also call for collecting data on marine wind setup (wind vector), marine surface height, and SST (Sea Surface Temperature), along with aero-marine forecasts for the prevention and relief of disaster.

The design and development of the HY-2 series began in April 2007, with the program funded by the Chinese State Oceanic Administration. The satellites are operated by the National Satellite Ocean Application Service. 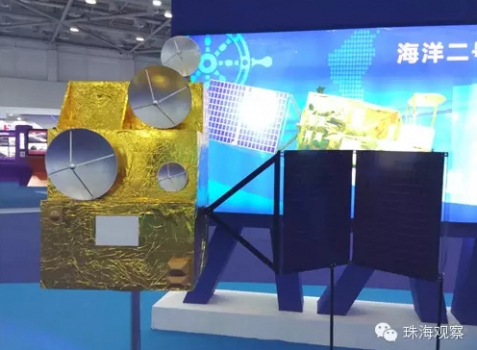 Onboard the new satellite are several instruments. The radar altimeter will be used for ocean topography, determining significant wave height and wind speed measurements on the sea surface. The instrument operates in two frequencies: 13.58 GHz and 5.25 GHz), and permits nadir-only viewing along with continuous sampling along the track.

The DORIS instrument (Doppler Orbitography and Radiopositioning Integrated by Satellite) will be used for precision orbitography, measuring the Doppler shift of signals from ground stations.

The Laser Retroreflector Array will be used for space geodesy and precision orbitography, with the Microwave Radiometer being used for all-weather sea-surface temperature and wind, and total-column water vapor. Finally, the Scatterometer will be used for determining the sea surface wind vector.

Other satellites in this series included the Haiyang-2A, which was launched on August 15, 2011, using a Long March-4B launch vehicle from the Taiyuan Satellite Launch Center.

The sister satellite to 2C was the Haiyang-2B – a CAST968 satellite platform developed by the DFH (Dongfanghong Satellite Corporation Ltd.), a spin-off company of CASC (China Aerospace Science &Technology Corporation). The satellite operates in a 973 km sun-synchronous orbit. 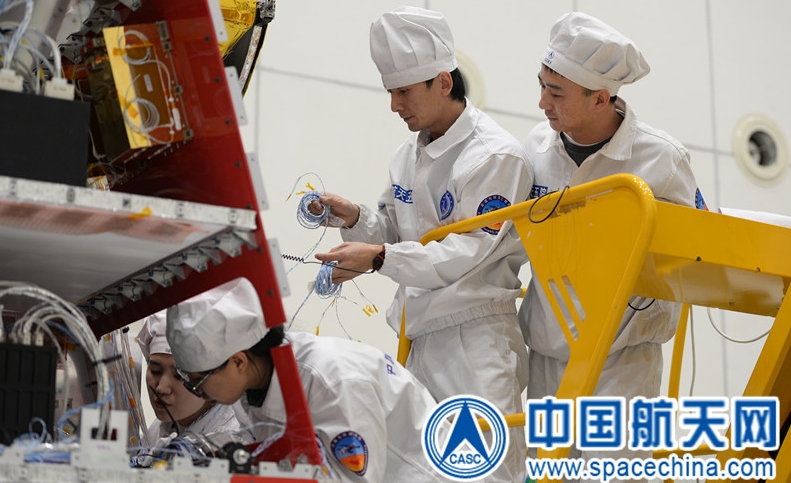 Its mission has two orbital phases: during the first two years it will have a 14-day cycle and then one year with a geodetic orbit – a 168-day cycle with a 5-day approximate subcycle.

The difference with the 2C satellite from its 2B sister is it uses a microwave radiometer imager and was placed into a 66-degree inclination LEO instead of SSO as in previous cases.

The feasibility study of the CZ-4 Chang Zheng-4 began in 1982 based on the FB-1 Feng Bao-1 launch vehicle. Engineering development was initiated in the following year. Initially, the Chang Zheng-4 served as a backup launch vehicle for Chang Zheng-3 to launch China’s communications satellites.

After the successful launch of China’s first DFH-2 communications satellites by Chang Zheng-3, the primary mission of the Chang Zheng-4 was shifted to launch sun-synchronous orbit meteorological satellites. On the other hand, the Chang Zheng-4B launch vehicle was first introduced in May 1999 and developed by the Shanghai Academy of Space Flight Technology (SAST), based on the Chang Zheng-4.

Other modifications were improved telemetry, tracking, control, and self-destruction systems with smaller size and lighter weight, a revised nozzle design in the second stage for better high-altitude performance. Other improvements included a propellant management system for the second stage to reduce the spare propellant amount, thus increasing the vehicle’s payload capability and a propellant jettison system on the third-stage.

Grid fins, aimed at aiding the disposal of the booster more accurately over land, were again employed.

Grid fins were flown on the first stage again…including one reused from an earlier Long March 4B launch in November 2019!https://t.co/iIJndUPrDY pic.twitter.com/M4MQbvQe7z

Long March 4B via Chinese media

The Jiuquan Satellite Launch Center, in Ejin-Banner – a county in Alashan League of the Inner Mongolia Autonomous Region – was the first Chinese satellite launch center and is also known as the Shuang Cheng Tze launch center. 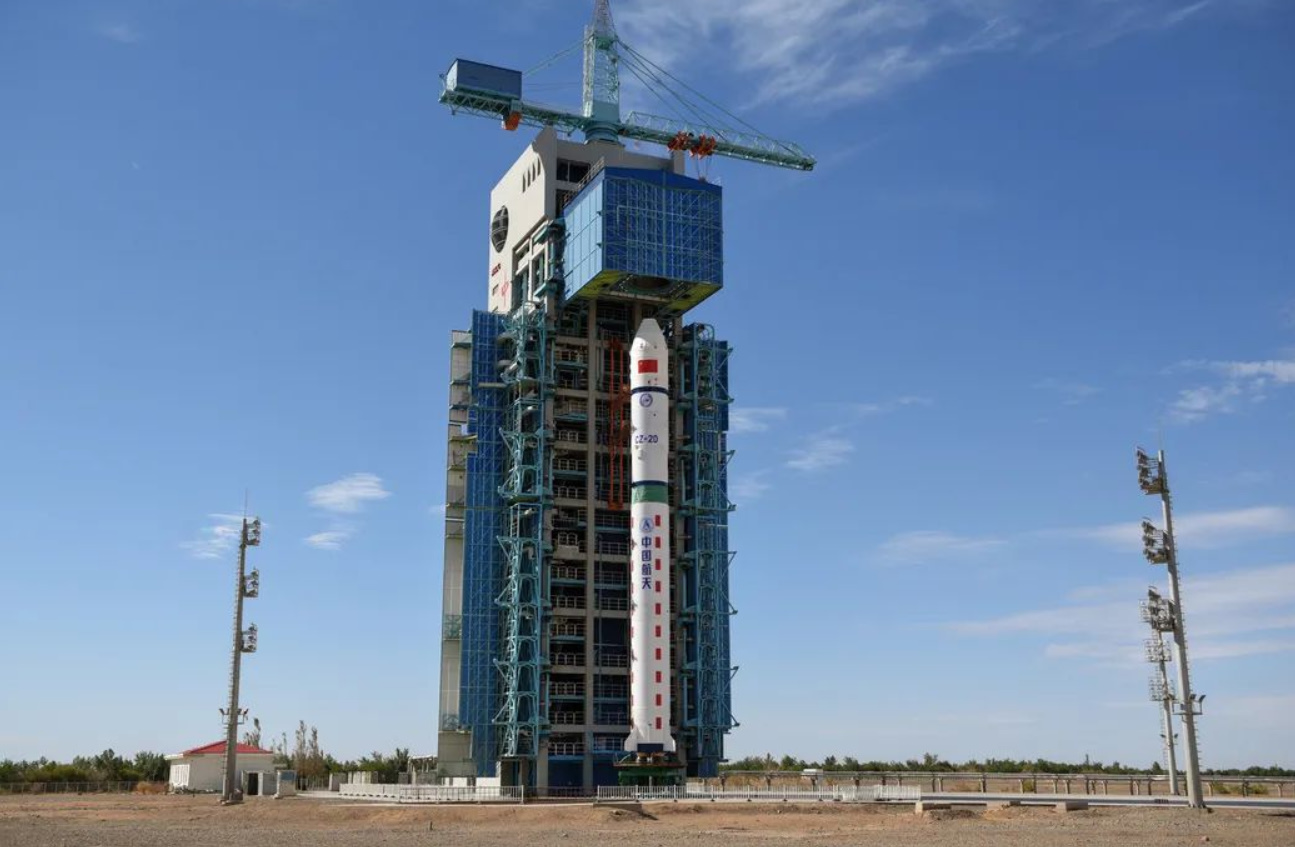 Jiuquan was originally used to launch scientific and recoverable satellites into medium or low earth orbits at high inclinations. All Chinese crewed missions are launched from this site.

The LC-43 launch complex, also known as the South Launch Site (SLS), is equipped with two launch pads: 91 and 94. Launch Pad 91 is used for the crewed Long March-2F launch vehicle (Shenzhou and Tiangong). 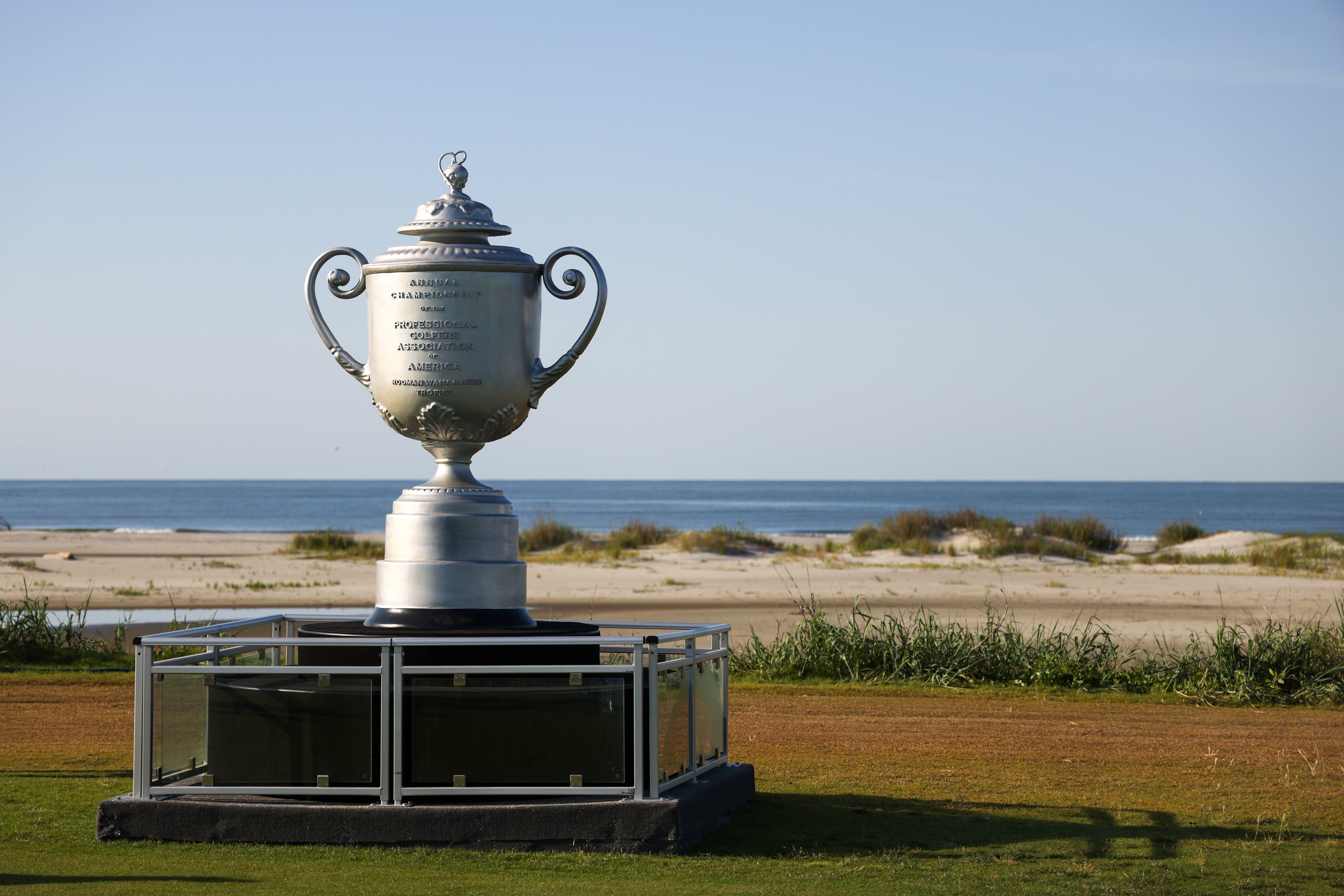 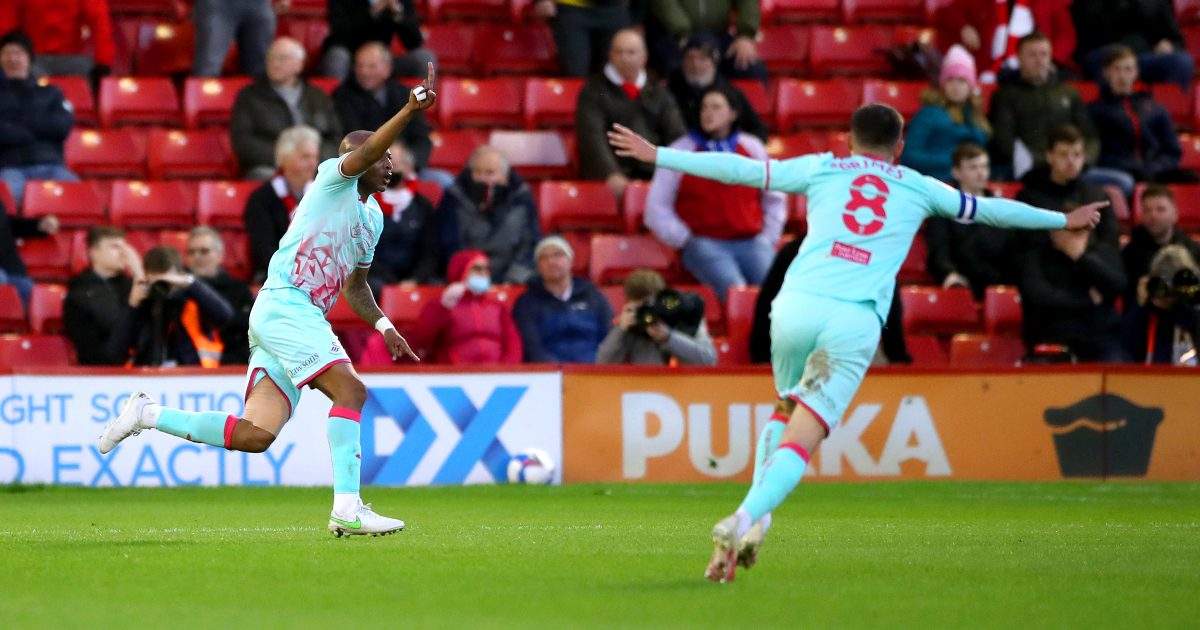