Looking for a lock in Las Vegas? Bet on Patrick Cantlay in the Shriners

LAS VEGAS – In this town, it’s as safe a bet as there is. Take Patrick Cantlay to finish high at the Shriners Hospitals for Children (...) 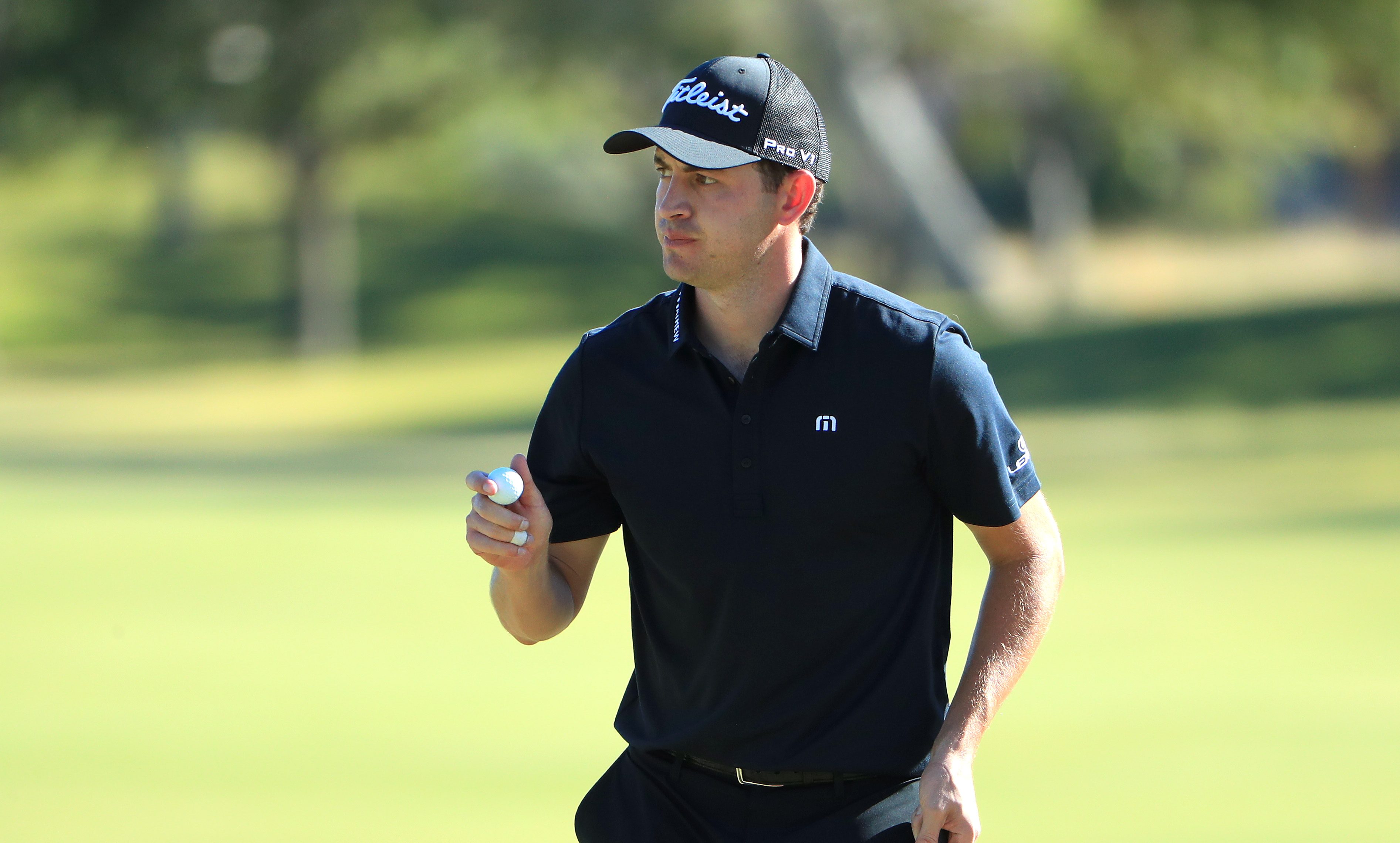 LAS VEGAS – In this town, it’s as safe a bet as there is.

Take Patrick Cantlay to finish high at the Shriners Hospitals for Children Open.

In his only three starts in the tournament, Cantlay won in 2018, finished runner-up to Bryson DeChambeau in 2019 and lost in a playoff to Kevin Na last year.

In 12 rounds at TPC Summerlin, he’s broken par 11 times. His career average on this desert course is 66.67.

“It’s a golf course I really like,” Cantlay said Tuesday at TPC Summerlin ahead of Thursday’s start of the Shriners. “I think it’s good and it rewards a guy who drives the ball really straight. A lot of the tee shots look good to me here, so I do play from the fairway a lot around here. Some courses you play and you feel like you can make a bunch of birdies, you feel like there are a lot of birdies holes out there. For me out here it feels like almost every hole is a birdie hole. Feels like I have a lot of opportunities around this place, and I feel comfortable with the lines and everything.

“I have a lot of confidence here, so I’ve played well.”

TPC Summerlin could prove to be the perfect place for Cantlay to turn a rather dull year around. While he’s ranked No. 13 in the world, the two-time PGA Tour winner has only two top-10s in 12 starts. In his last six starts, his best finish was a tie for 12th in the BMW Championship.

“Felt like when I was gaining momentum something happened, you know?” Cantlay said. “I was feeling like I played OK on the West coast. I was just about to kind of really round into form.”

But then Cantlay had surgery to correct a deviated septum.

Then, when he felt he was ready to play some really good golf, COVID-19 shut down the world and the PGA Tour went on a 13-week break.

“Kind of took away all my momentum,” Cantlay said. “On the restart just took me a few events to get back into my old self. It’s just kind of a weird year. I think if it would’ve been a normal year without that big break that might not have been the case. But it was, and like I say, there is a bunch of tournaments this year that are still left before the new year.”

That includes this week’s Shriners, next week’s CJ Cup up the road at Shadow Creek, then the following week’s Zozo Championship at Sherwood north of Los Angeles. And of course, the Masters in November.

Well, it always does at TPC Summerlin.

In a final-hole blitz, Alabama extends lead to three at Blessings Collegiate Invitational

Annika Sorenstam is turning 50: Have you seen her amazing...

College golf still isn't clear of the COVID conundrum as...