Love On the Spectrum: What Happened To Olivia After The Show?

Olivia Sharpe had "a bazillion" unrequited loves before she appeared on Love on the Spectrum. Find out what the theater actress is up to now. 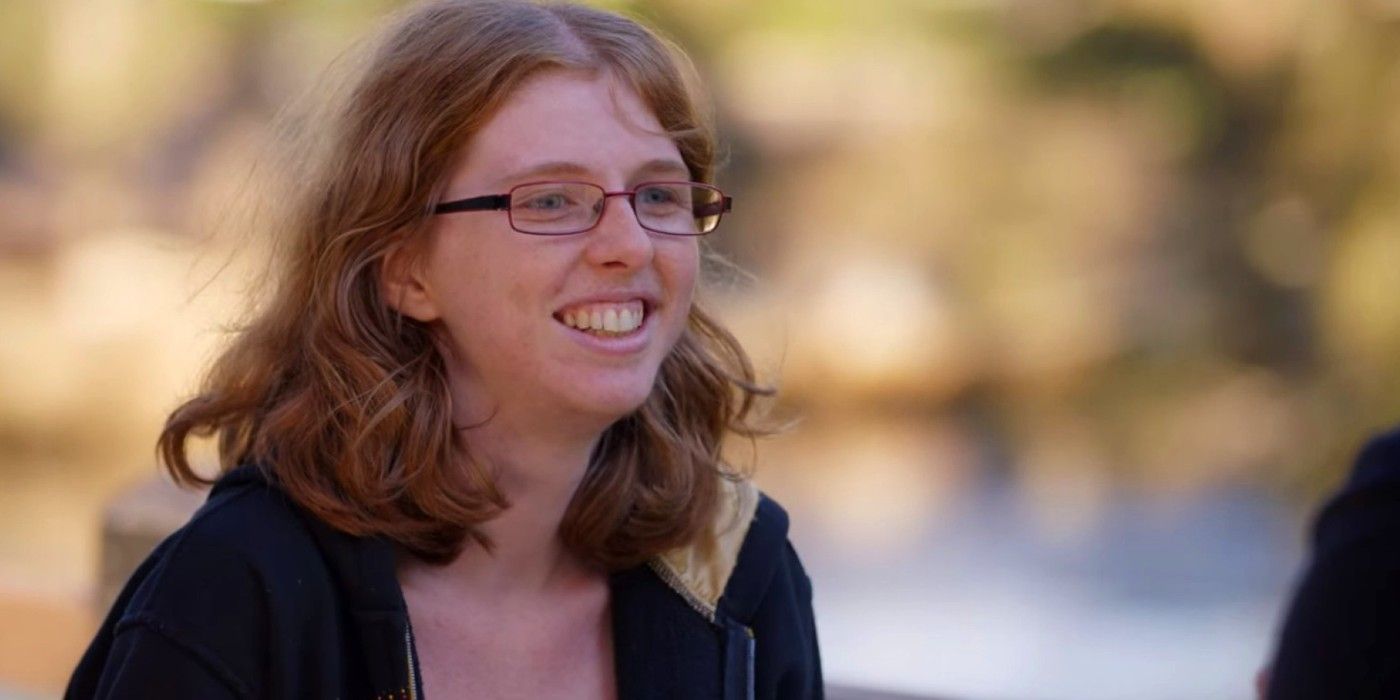 Olivia Sharpe didn’t want to end up being just another statistic as a girl on the autism spectrum who didn’t find love. The 25-year-old actress was one amongst the most endearing group of participants reality TV has ever seen on Netflix’s Love on the Spectrum. Olivia came on the show looking for a soulmate but left with thousands of fans in tow. For those Love On the Spectrum fans who are wondering what the chirpy Olivia is up to lately, here’s everything you need to know!

Olivia Sharpe was diagnosed with ASD or Autism Spectrum Disorder when she was 11. As  tells us, the disorder is often diagnosed much later in life when it comes to girls. Olivia proclaims she has been single for her whole life, and that 95% of people with autism don’t ever find someone, according to a survey she read online. Beyond her search for love, acting is Olivia's life and identity, and she considers her job at a theater company her home and family. The Love On the Spectrum star agrees that her heart, having been broken before, gives her the emotions that help her portray the most challenging characters on stage. With her quirky one-liners and witty personality, Olivia wins over everyone she meets instantly.

Related: Ruth & Thomas From Love on the Spectrum Are Now Married!

Love On the Spectrum's epilogue broke many hearts when it revealed that Olivia didn't get her happily ever after. Although things seemed promising between her and Jackson, the pair decided to stay friends after two more dates. Thankfully, that doesn’t seem to be a problem for Miss Sharpe. Olivia, who came out as bisexual, still continues to explore her love for the performing arts with Options Theater Company in New South Wales, Australia. On her account, Olivia interacts with her admirers as they praise her journey, and at times share their experiences with autism with her. When a fan messaged Olivia saying they were proud to watch her on-screen, she replied sweetly with, “I’m glad I could help you relate, feel represented, and less alone in the world.” Olivia also caught up with Ruth Wyndham, her co-star from Love On the Spectrum, and expressed her interest in connecting with the rest of the cast. When a fan asked how things were going for Olivia, she replied, “Things are going very well!” She then tweeted about her love for cats with a quote by Kitty Flanagan, “There’s nothing hateable about a cat.” You can see the full Twitter exchange below:

Along with interacting with her fans, Olivia also gave her take on how the Netflix dating series provides youngsters with autism much-needed visibility in an interview with . Addressing a particular scene on the show where she replies to her date’s question about not seeing her disability with, “What does autism look like to you?” Olivia said in the interview, "I've never thought of myself as there was anything wrong with me. A lot of people with autism, we don't think of ourselves as disabled. It's called neurodiversity.” She then pondered, "We don't believe we should be cured. We believe that autism is part of ourselves, our identity. And if you take away the autism, you take away the person."

Through Olivia and the other young adults on the show, offers a heart-warming insight into the world of dating for someone on the autism spectrum. There are various societal perceptions about what autistic individuals are capable of or not capable of doing in their lives. But the Netflix show reminded everyone watching that love is universal with the peppering of awkward first dates, rejections, and even happy endings. Many agree that screens, and reality TV in particular, received a breath of fresh air via Love on the Spectrum. Here’s hoping that it’s followed up with more of such enriching yet educational content in the future.

Next: What Happened to Michael From Love on the Spectrum?

All episodes of Love on the Spectrum are now available to stream on Netflix.