Among the LPGA’s final acts in the 2020 season was releasing its 2021 schedule – one that featured 34 events and record purse money (...) 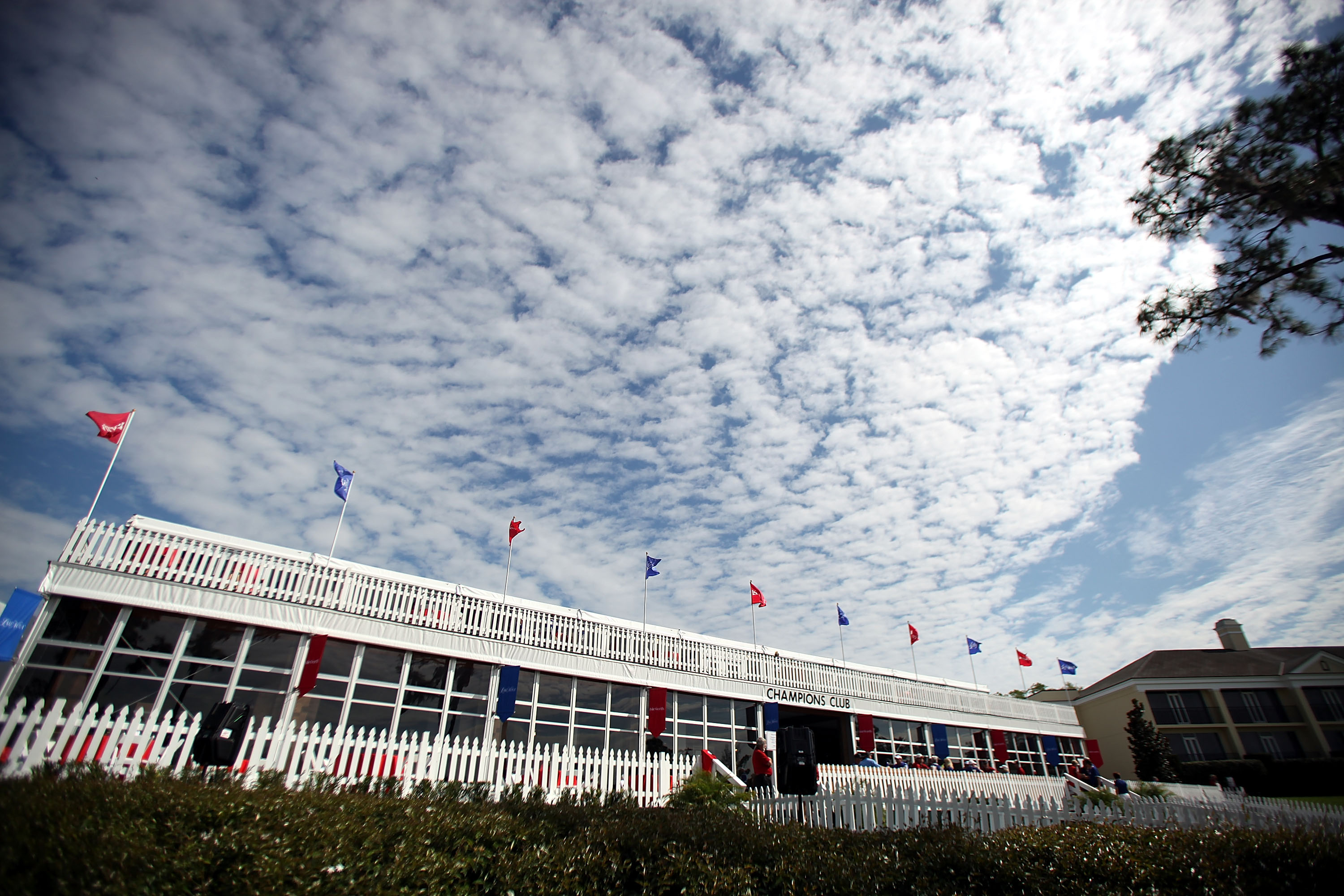 Among the LPGA’s final acts in the 2020 season was releasing its 2021 schedule – one that featured 34 events and record purse money of $76.45 million. A few holes remained in terms of unannounced venues, one of which was officially unveiled on Wednesday.

The LPGA announced that the Gainbridge LPGA, a second-year event on the schedule, will be played Feb. 25-28 at Lake Nona Golf and Country Club in Orlando. It will be the second event on the schedule, and also the second event to be played in the Orlando area, following the Diamond Resorts Tournaments of Champions at the Four Seasons Golf and Sports Club Orlando in Lake Buena Vista, Florida.

“We are thrilled to bring the LPGA Tour to Lake Nona Golf & Country Club for the second event of our record-breaking 2021 season,” said Ricki Lasky, the LPGA’s Chief Tournament Business Officer. “Lake Nona will be a top-quality, competitive test for the world’s best professional golfers, and we’re excited to showcase their abilities in Orlando come February on a global stage.”

The inaugural Gainbridge event was played at Boca Rio Golf Club in Boca Raton, Florida, in 2020. Madelene Sagstrom became a Rolex First-Time Winner with a one-stroke victory over Nasa Hataoka.

This year’s event will feature a field of 120 players competing for a $2 million purse.

The event brings Lake Nona back into the professional golf circuit for the first time in years. This is only the second time the club has hosted an LPGA event after staging the inaugural Solheim Cup back in 1990. Lake Nona notably hosted the Tavistock Cup, a team golf event that pitted top professionals (like Tiger Woods, Ian Poulter and Justin Rose) who belonged to six international golf clubs, in 2004, 2007, 2009 and 2012. It has also been a backdrop for U.S. Open qualifiers and amateur tournaments, like the Tavistock Collegiate, and is the home club of many professional golfers.

“We are grateful to continue our work with the LPGA Tour and to confirm Lake Nona Golf & Country Club for the 2021 event,” said Dan Towriss, CEO and President, Group1001 and Gainbridge. “While it will be different without the presence of fans, Lake Nona offers the best female golfers a playing opportunity early in the Tour’s season. We are honored to be able to support the LPGA Tour and its players.”

LPGA's Yealimi Noh, Haley Moore and Andrea Lee among those who are rookies all over...

Sony Open field by the rankings

Coeur d'Alene's floating green is one of golf's most dramatic...