In its financial report released Thursday, the Lufthansa Group laid out details of its future fleet plans and… 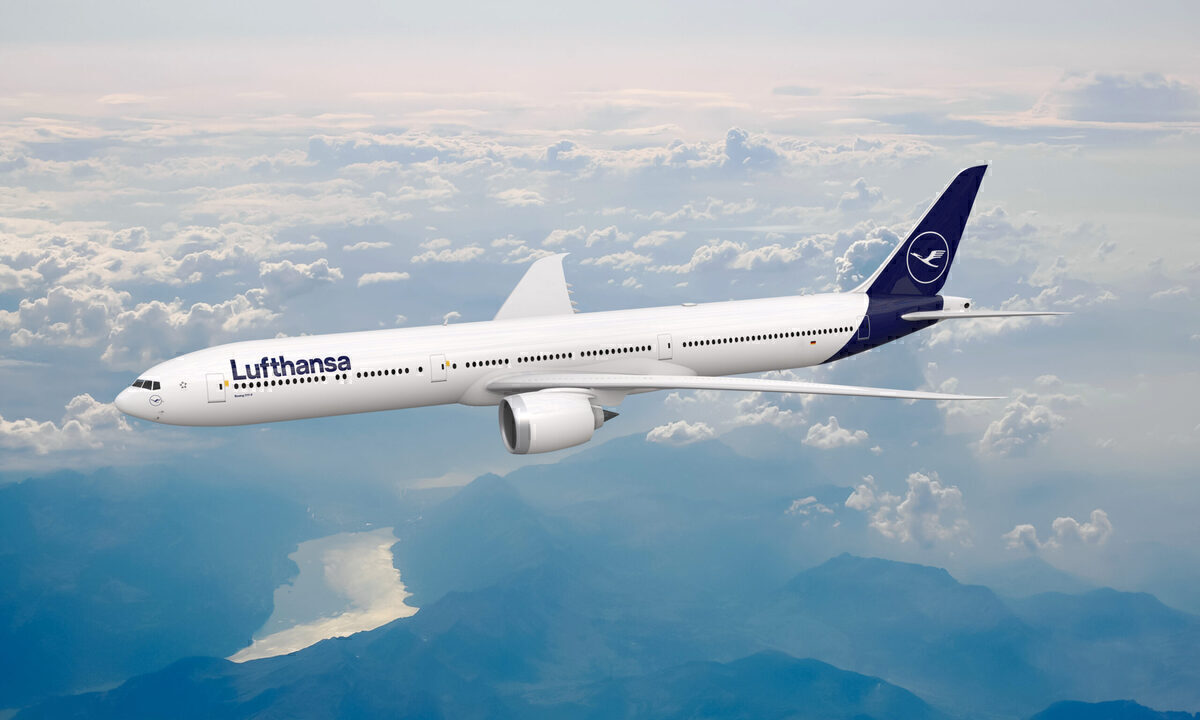 In its financial report released Thursday, the Lufthansa Group laid out details of its future fleet plans and delivery schedules. As part of a modernization and standardization strategy, it currently expects to operate all 20 of the Boeing 777-9s it has on order by the middle of the decade.

The delay for the entry into service of Boeing’s new flagship, the Triple Seven X, may have come as a blessing in disguise to many airlines. To receive new, state-of-the-art widebodies while long-haul air travel demand remains at abysmally low levels is no carrier’s dream. However, the hold-up to the 777X program has seen some initial buyers reconsider their commitments.

Not so for German flag-carrier and the type’s launch customer Lufthansa. In its annual report for 2020, the airline said it expects to take delivery of 20 Boeing 777X between 2023 and 2025.

Initially scheduled to enter into service in 2020, engine woes and a pressure test failure pushed the first hand-over of the 777X back to 2021. Boeing then amended its predictions for 2022. The latest information is now that the first 777-9 delivery will take place towards the end of 2023.

The Group’s widebody fleet strategy is to reduce the number of long-haul aircraft types it operates from the current 14 to seven by no later than the middle of the decade. Lufthansa expects this move to generate significant cost savings, particularly when it comes to crew training, maintenance, and operations.

The Group’s Airbus orderbook consists of 26 A350s, scheduled to arrive between 2023 and 2029. Meanwhile, its short-haul aircraft orders are all Airbus. One single remaining A220 is scheduled for SWISS this year, while there are still options for 20 of the type. Lufthansa also intends to take 69 A320s as well as 40 A321s between 2021 and 2026.

However, the company acknowledges the fact that delivery dates remain partly subject to negotiation. It said discussions were still ongoing to optimize delivery schedules with both manufacturers. These have thus far resulted in ‘extensive postponements’ of planned deliveries. For 2021, the Group is expecting the lone A220 and 11 of the A320neo family.

In other news for the Lufthansa Group, the company has reduced its overall fleet size by 150 aircraft due to the ongoing crisis. And while not all of its Airbus A380s have been officially retired, they have been ‘fully decommissioned for several years’, and their potential future return remains highly uncertain.

Another 350 or so aircraft from the group have been temporarily decommissioned. However, they are maintained in such a way that the airline could promptly reintegrate them into the fleet, should it be deemed necessary.

Do you think that Boeing will keep the new delivery schedule of late 2023? Or will we need to wait longer to fly the new Triple Seven X in Lufthansa livery? Tell us in the comments.

US To Drop UK Tariffs In Boeing-Airbus Dispute

The Boeing 787: The Efficient Backbone Of The Etihad Fleet