Lufthansa To Launch New Business Class On 787s Or A350s

With the delays to the 777X first deliveries now confirmed by Boeing, the Lufthansa Group has been reassessing… 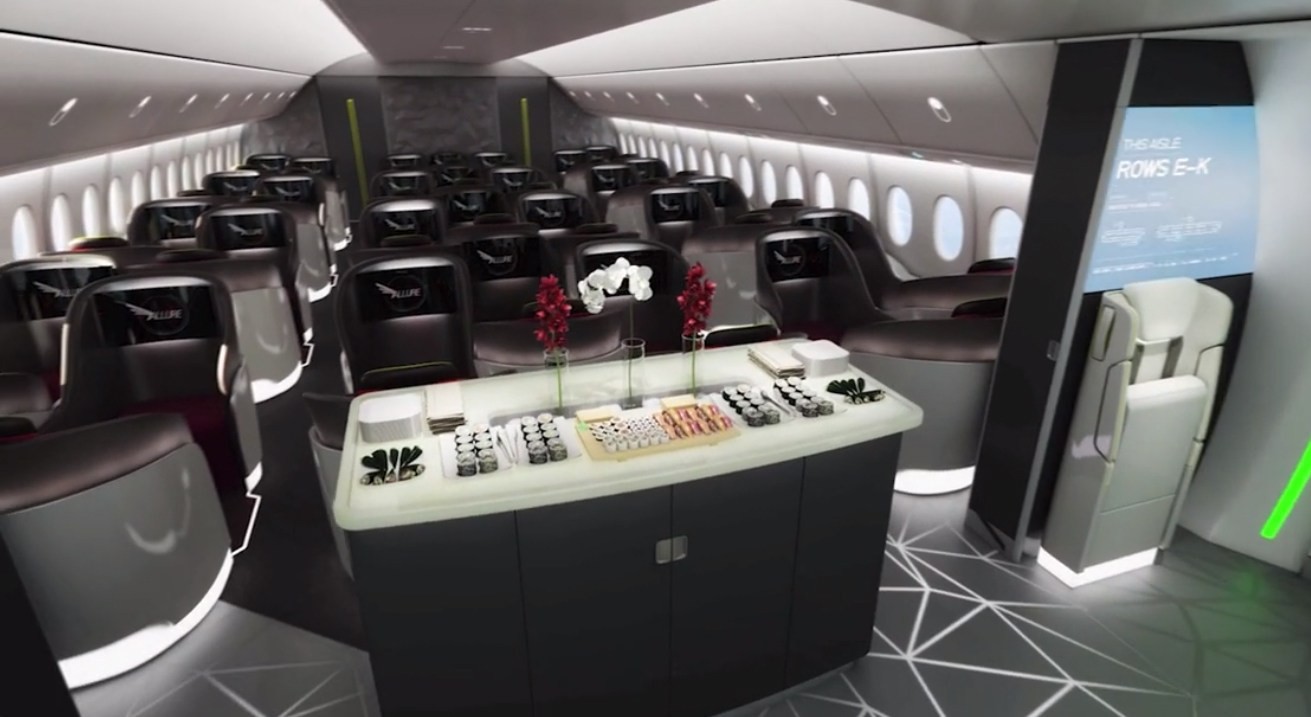 With the delays to the 777X first deliveries now confirmed by Boeing, the Lufthansa Group has been reassessing which aircraft will debut its brand new business class product. Within today’s financial results, the airline stated that the new premium cabin will arrive in 2022, a full year ahead of the earliest date for the 777-9’s arrival. The question remains, which widebody will receive it first?

With the Lufthansa Group’s financial results for 2020 published today, the airline has made moves to look ahead to the future. Amid the ‘most challenging year in Lufthansa Group’s history’ and losses of €6.7 billion, the group is keen to lay a path to more successful years ahead.

Within the CEO’s presentation slides, an interesting tidbit arose. During Carsten Spohr’s segment at the earnings call later today, the Lufthansa boss is set to announce the introduction of the new business class product in 2022.

That’s interesting for a couple of reasons. Firstly, we have not previously had a firm date for the introduction of this stunning-looking upgrade to the Lufthansa premium cabin. Secondly, with the Boeing 777X now scheduled to begin delivering in 2023 or later, this indicates that the new cabin will not be debuting on the new widebody aircraft as was previously indicated.

With the new business class set to be introduced ahead of the arrival of the first 777X, that means we’ll see it first on another widebody aircraft. For Lufthansa, this means deploying the new product on something already in its fleet, such as the A350 or 747-8, or something that’s due to arrive soon, like the 787.

To be clear, Lufthansa has no new 747-8 on order, which means it would have to introduce the product on one of its existing aircraft. Its 747-8s are all under 10 years old, so not really ripe for a cabin change in the next couple of years. Added to this, the airline’s strategy going forward is to focus on more efficient twinjet operations; indeed, currently, only six of its 19 747-8s are operational.

So which widebody will receive the product first? Simple Flying asked the airline, who told us,

“Carsten Spohr just confirmed today that the new business class will be introduced at Lufthansa end of 2022, he left open on which aircraft type. This will be detailed at a later stage.”

Dreamliner deliveries will meet the timeframe

The A350 is a possibility for the new cabin’s introduction, as there are more to be delivered in the coming years. The existing fleet is too young for a new cabin, aged all under five years old. However, in Lufthansa’s financial report, it suggests no new Airbus A350 will be taken before 2023, with deliveries of the additional 26 it has on order slated to arrive between then and 2029.

The incoming Boeing 787, however, fits beautifully with the timeline for the business class introduction. The group has no 787s in its fleet yet, so although it’s not quite as big a splash as the arrival of the 777-9, it’s still a new type for the German airline. The report states that the 20 787s on order will begin delivering in 2022 through to 2025.

That meshes very well with the date for the new business class. While the airline is reluctant to confirm these suspicions at the present time, all signals point to the new aircraft type arriving with a brand new premium product onboard. We should know more in the coming weeks.

The Future Looks Dark For Lufthansa’s A380 Fleet