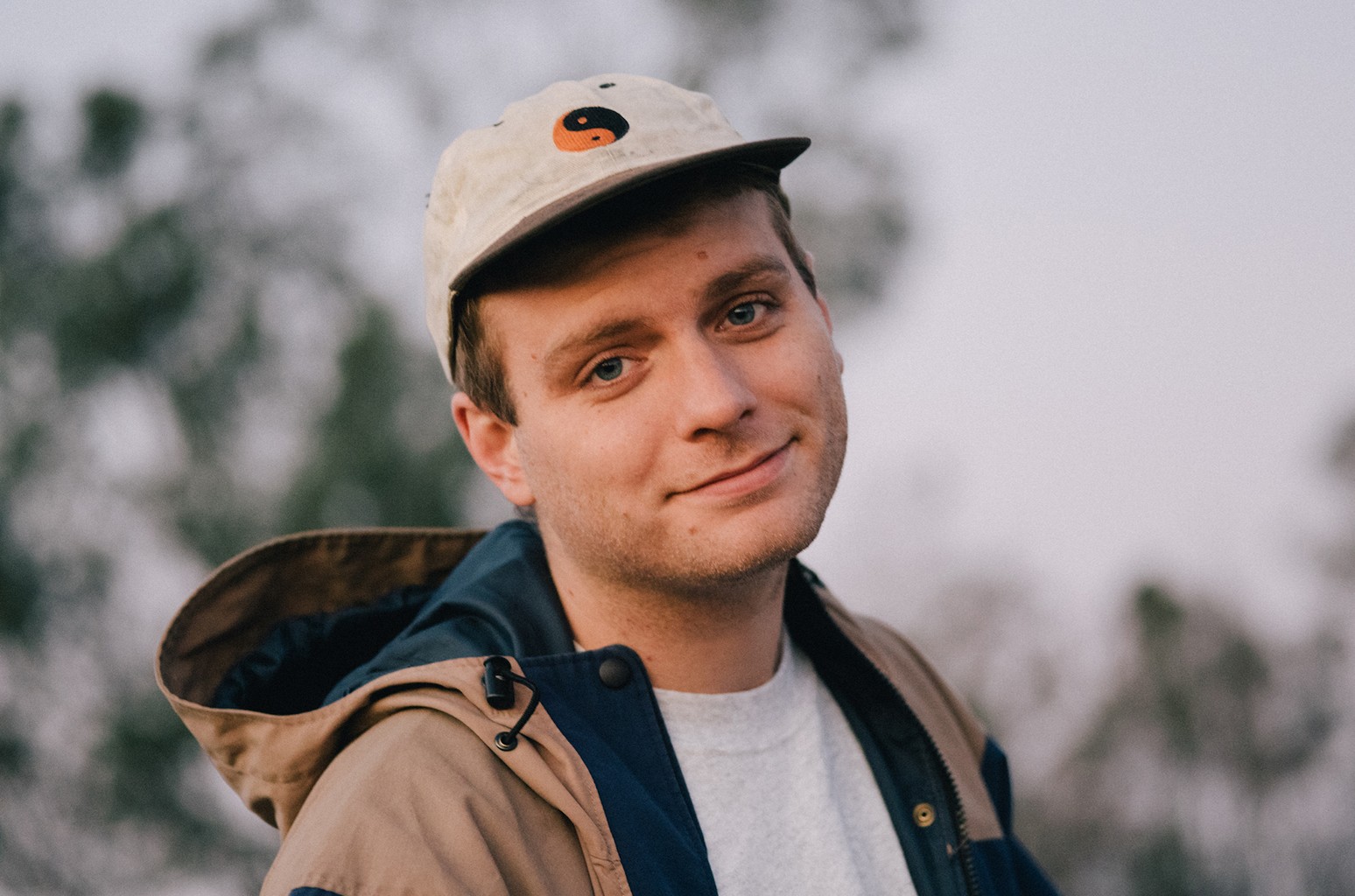 Mac DeMarco is never accused of being in a rush.

The first taste from it is comfy/cosy single “Sometimes I Forget,” the music video for which was filmed by director Monika Mogi on Muira Beach, a couple hours south of Tokyo.

“I’ve always loved the music he’s sent me and released over those years, and now I’m able to lend a hand in sharing his newest joint,” says Mac of Crick, a multi-instrumentalist who has collaborated with Iggy Pop, Weyes Blood, Kirin J. Callinan and Connan Mockasin. “I helped mix this record, and have heard it probably one thousand times at this point, and still love it.”

Mac’s Record Label was announced in early 2019, a partnership with independent distributor Caroline.

Three more full-length studio albums followed on Captured Tracks, the Brooklyn-based independent label, all reaching the top 30 of the Billboard 200, and two hitting No. 1 on the Independent Albums chart.