Machine Gun Kelly Visits His Drummer in the Hospital After He’s Attacked, Robbed & Hit by Car

Machine Gun Kelly's longtime drummer JP Cappelletty, who goes by Rook, was recently attacked, robbed and hit by a car. 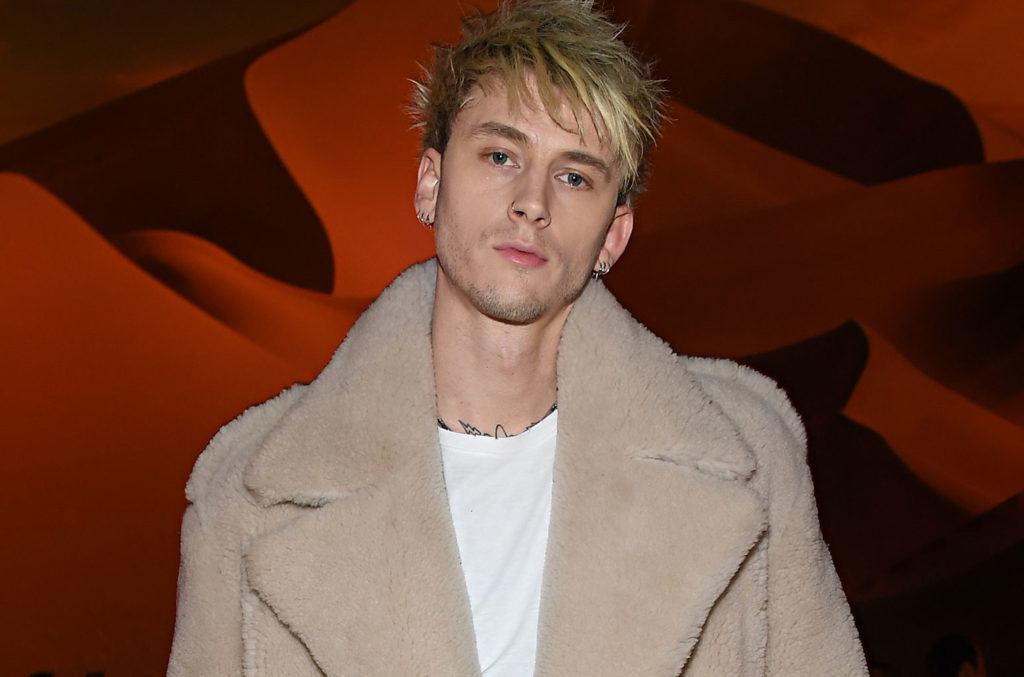 Rook posted a picture of him raising his left arm cast on his Instagram Story on Wednesday (March 3), reassuring fans with the message, “Don’t worry I’ll bounce back.” Rook’s second picture featured MGK flipping off the camera while taking the selfie with his bedridden drummer in the hospital.

TMZ broke the news, saying Rook was walking down a street in the Hollywood Hills on Tuesday around 8 p.m. when two men jumped out of a vehicle and robbed him. Law enforcement told the publication that a physical altercation ensued, and thousands of dollars worth of property was stolen from the drummer. He was also reportedly hit by a car, which resulted in injuries to his foot and arm.

He accompanied the pop-punk artist for his performance on Jan. 30, where they tore through “My Ex’s Best Friend” and “Lonely” from MGK’s Billboard 200 No. 1 album Tickets to My Downfall. “SATURDAY NIGHT LIVE! Dreams come true, but it ain’t an easy road,” Rook wrote on his Instagram at the time. Rook also made a cameo in MGK’s Downfalls High musical film.

Rook has been performing and touring alongside the 30-year-old artist since he was offered the drummer gig as a senior in high school.

How to Watch ‘The Con: Fyre Festival’ Interview With Billy McFarland