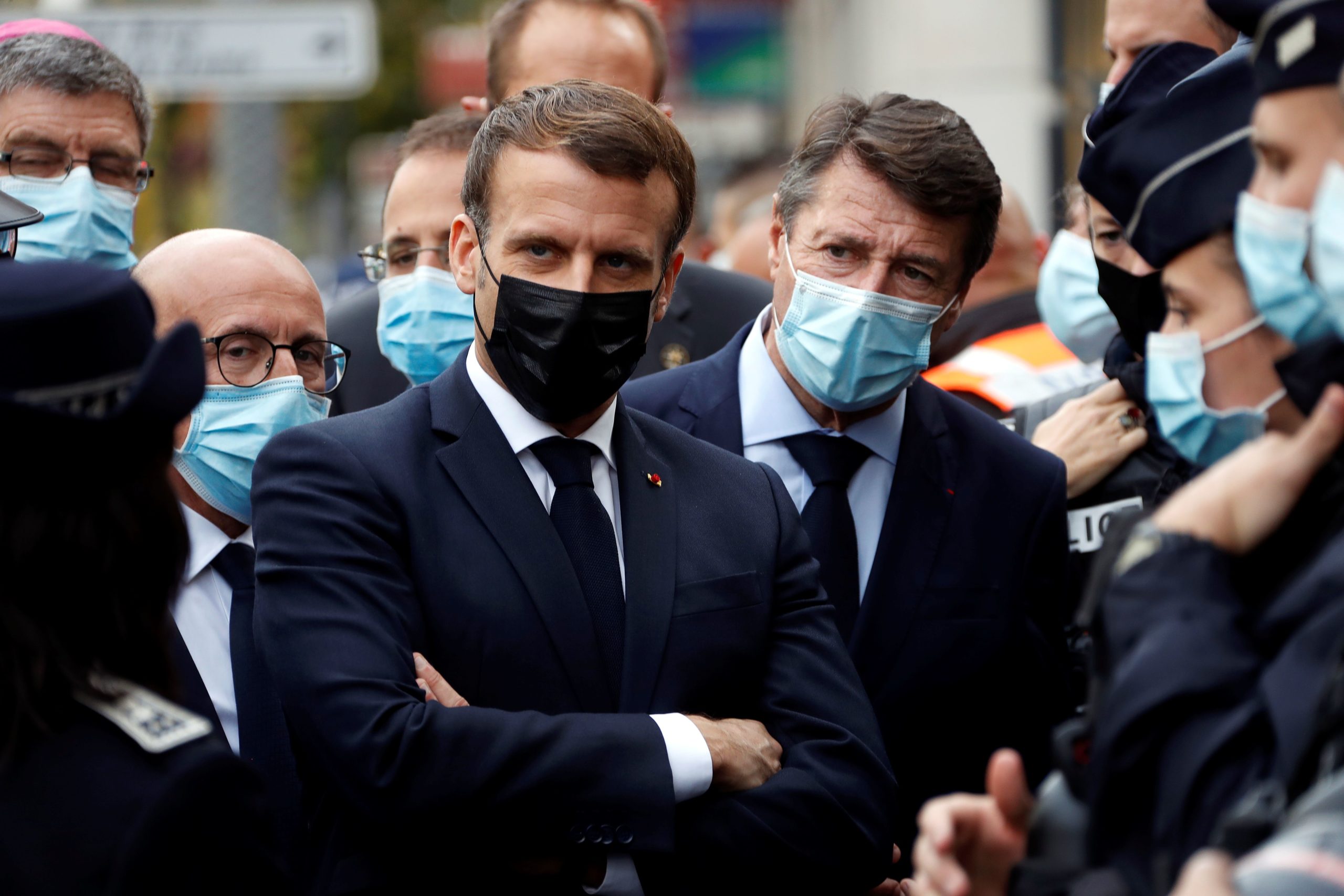 “Our country suffered an Islamist terrorist attack,” Macron said near the Notre-Dame Basilica. An assailant killed three people in and around the church on Thursday morning.

Shortly after the attack in Nice, the French embassy in Saudi Arabia issued a statement saying an assailant with a knife had attacked a security guard outside the French consulate in Jeddah.

Macron also announced that he was increasing the number of soldiers patrolling the streets and guarding places of worship and schools from 3,000 to 7,000.

“I want to first and foremost express the support of the entire nation to Catholics in France and elsewhere,” Macron said. “The whole nation stands by their side.”

‘Zombie committee’ member accused of harassment to be reappointed

Scientists get a politics lesson from COVID-19

Prague’s Pirate mayor in the crosshairs