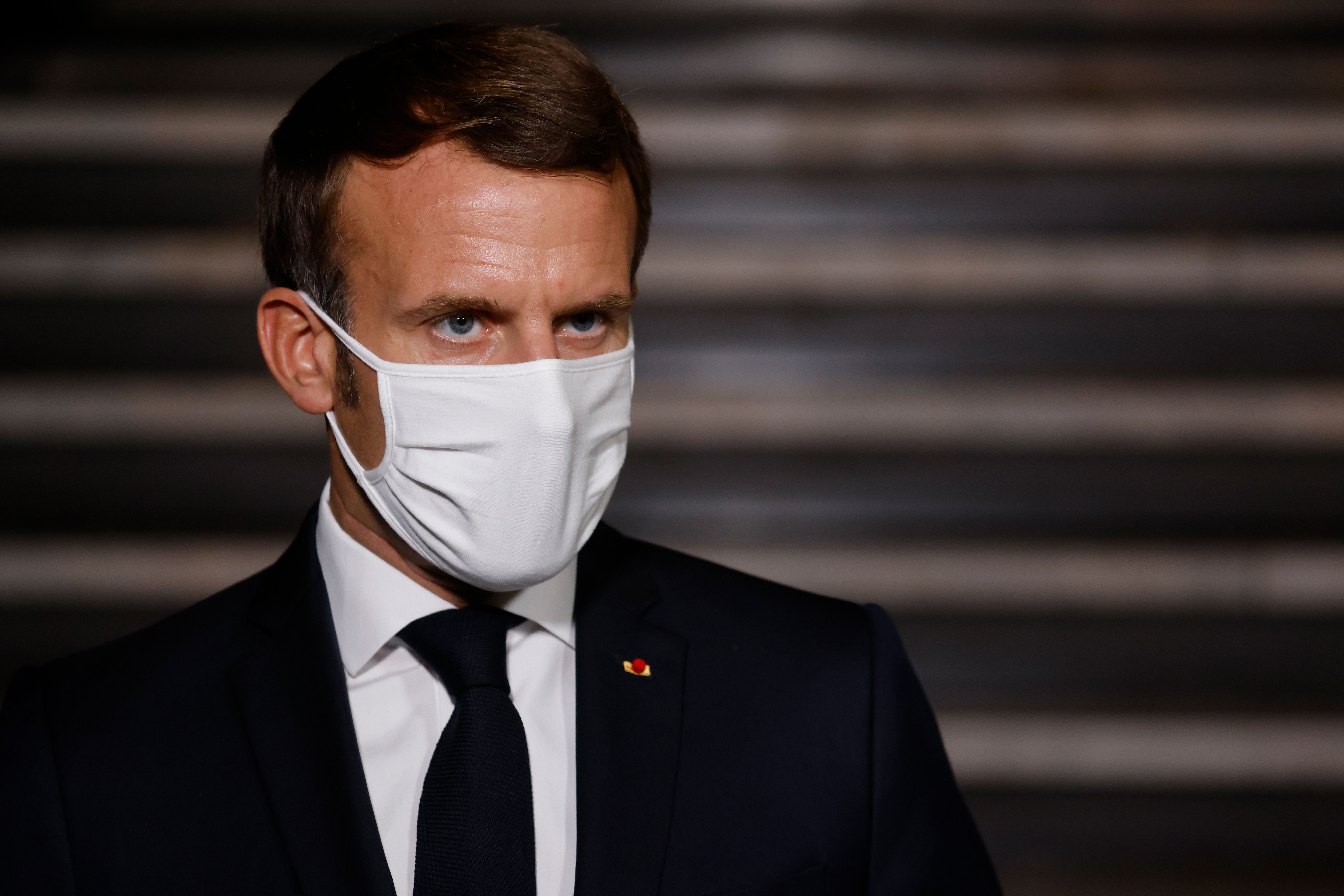 According to one person familiar with behind-the-scenes discussions, the Italian and Spanish governments will echo Macron’s position later Sunday night. Britain’s culture secretary said he was “concerned” by the plan.

Simmering talk of a breakaway league exploded earlier Sunday, when the Times reported that five of England’s so-called Big Six clubs had agreed to sign up to the new league. The New York Times later reported that 12 total clubs — six from England, three from Spain and three from Italy — had already agreed in principle to join the rebel tournament.

Reaction from European football chiefs to the proposal, which would upend decades of football governance in Europe and wrest control of the game away from the governing body, was also swift and vehement. In a joint statement, UEFA and Europe’s top national leagues called the proposal “cynical” and “founded on self-interest” — and delivered an unveiled threat.

“We will consider all measures available to us, at all levels, both judicial and sporting in order to prevent this happening,” the statement said.

In January, FIFA and UEFA threatened to ban any “super league” players from international tournaments, including the World Cup, a position which the EU supported and was echoed in Sunday’s UEFA statement.

At that time, European Commission Vice President Margaritis Schinas said, “There is no scope for the few to distort the universal and diverse nature of European football.”

In a statement, the European Parliament’s sports group condemned the “super league” proposal. It said that the breakaway competition would contravene the “values” championed by the group.

The European Club Association, which represents professional football teams in Europe, did not immediately respond to a request for comment.

Von der Leyen ‘worried’ about Navalny, demands he get treatment

Trump owes tens of millions to the Bank of China — and...