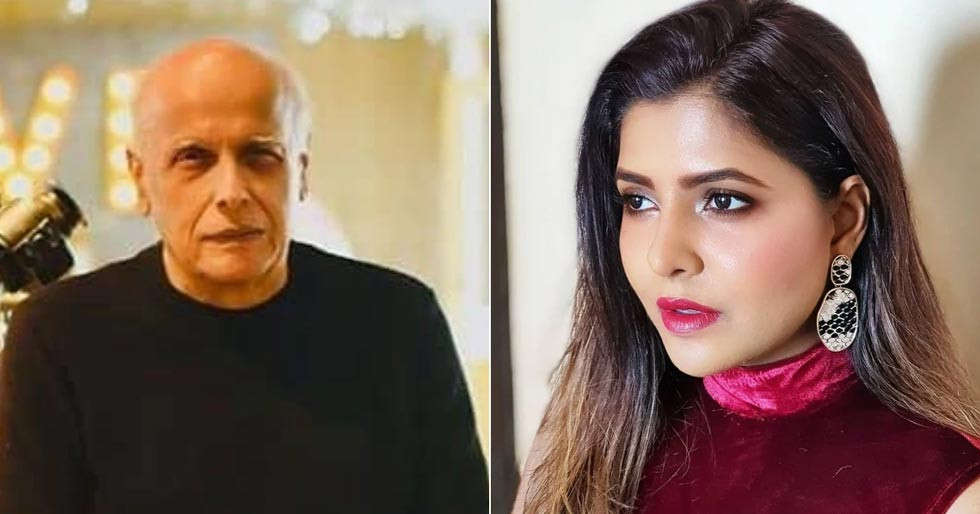 The legal counsel of Vishesh Films have issued a statement on behalf of filmmaker Mahesh Bhatt. The statement comes in response to an Instagram video uploaded by actress Luviena Lodh. In the video, she claims that Bhatt has been harassing her and her family. 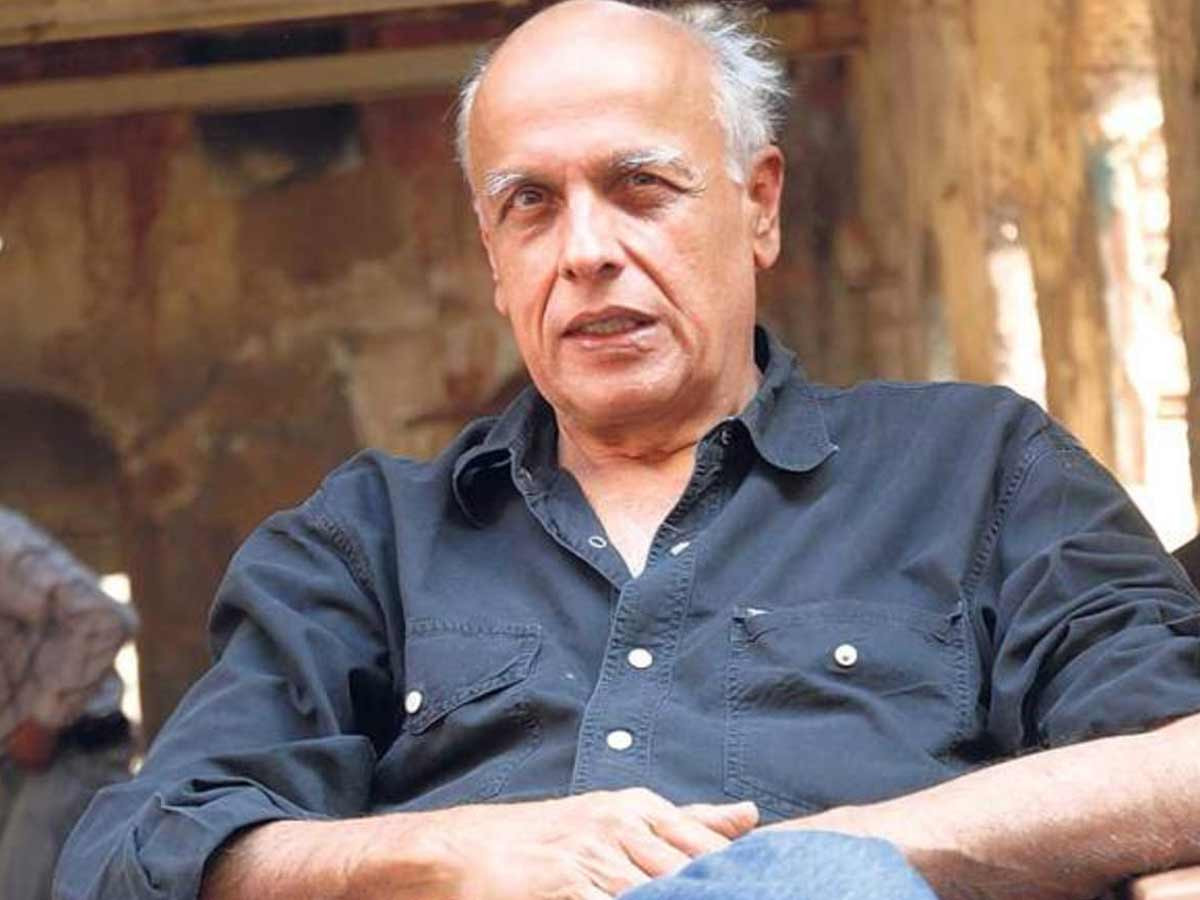 In the statement, Bhatt has refuted all allegations along with revealing that he intends to take legal action against her for making these claims. The statement reads, “With reference to video released by one Lavina Lodhi. We, on behalf of our client Mahesh Bhatt, refute the allegations. Such allegations are not only false and defamatory but have serious consequences in law. Our client will take such action in accordance with law as advised” The statement was posted on the Instagram account of Vishesh Films. Take a look at the post below.


Luviena Lodh featured in the 2010 release Kajraare which was written by Mahesh Bhatt and directed by his daughter Pooja Bhatt. 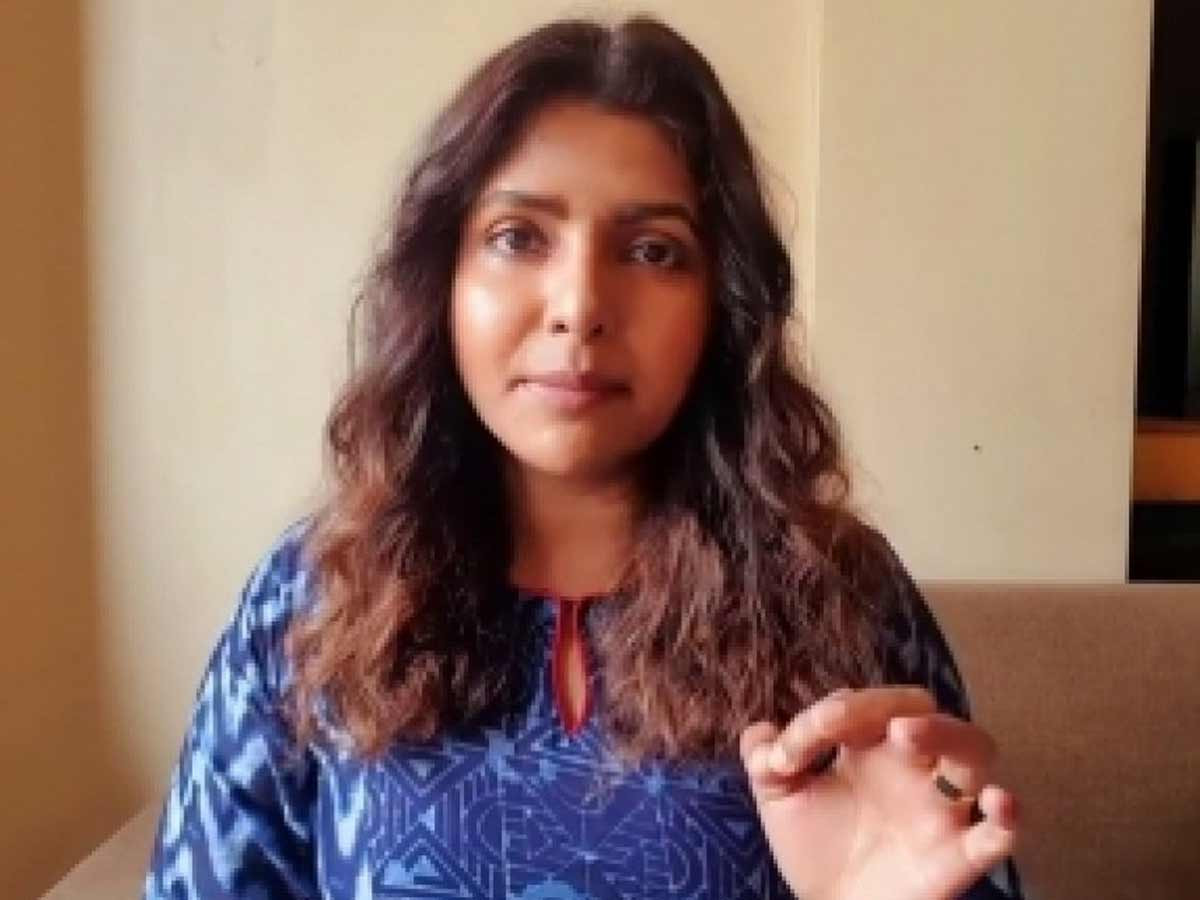 Neha Kakkar and Rohanpreet Singh groove together at their sangeet ceremony

Farah Khanâs birthday wish for Shirish Kunder is all heart

Brad Pitt Dumped Jennifer Aniston and Kicked Her Out Of...

Malaika Arora expresses her various moods during the lockdown

Everything You Need To Know About Steve Harvey’s Marriages...

Simple Ways to Practice Self Care during Pregnancy

Pregnancy can be quite the whirlwind of emotions. Dealing with exhaustion and tiredness,...

The Volunteers of America Classic, held in The Colony, Texas, teed of Thursday at...

Ravindra Jadeja Can Bat At No.5 To Open Option For A Bowler:... 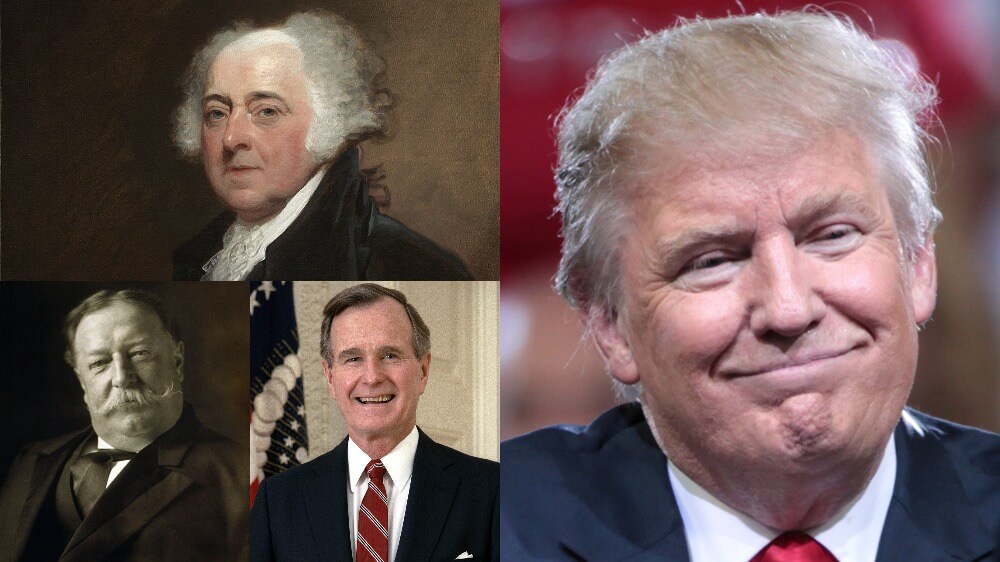 A Letter From the Presidential One-Termer Club

To President Donald J. Trump, We are the members of the Presidential One-Termer... 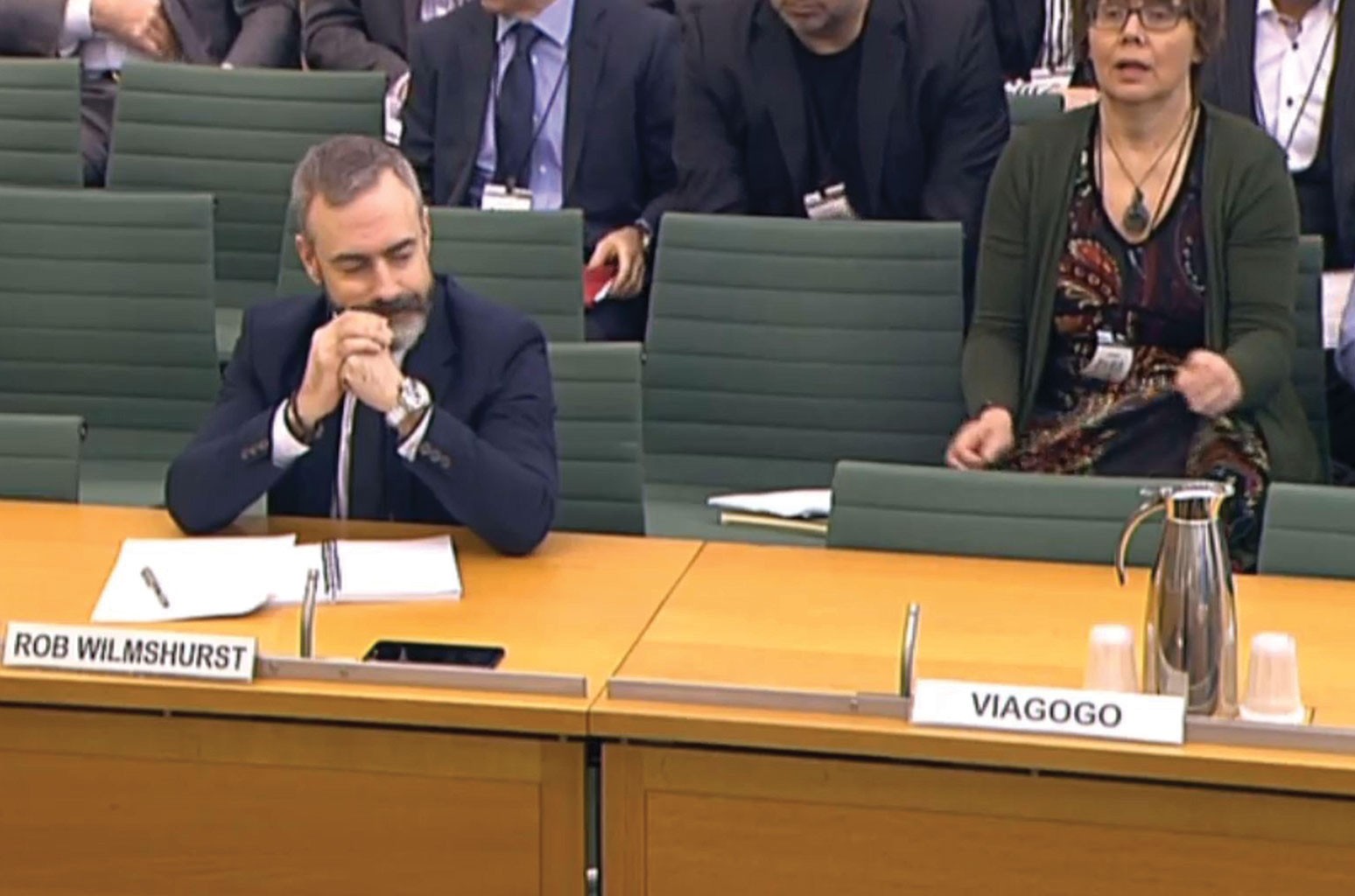 Can Viagogo’s CEO Still Pull Off a StubHub Deal? ‘He’s...

Arianespace has used — with Russia’s support — a Soyuz ST-A rocket to launch a…... 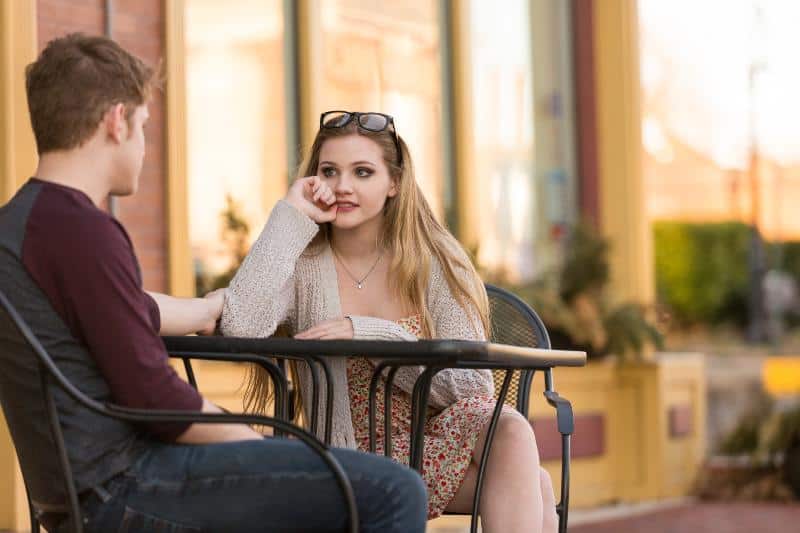 ﻿ How To Handle Mixed Signals From A Girl So You “Turn The Tables” & Get Her Chasing... 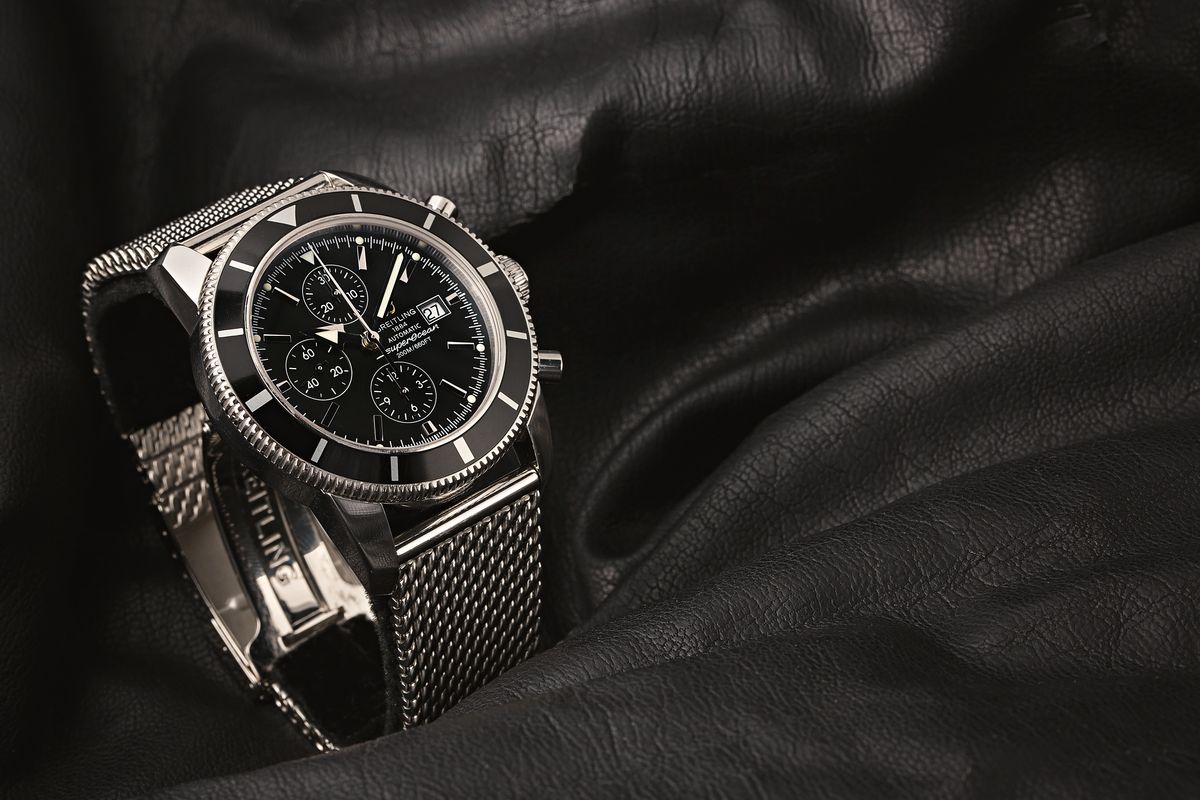 A Breitling versus Omega head-to-head is not one that comes up as often as you might...