From a celebration of women to an interview like no other with the Duke and Duchess of Sussex, here's what's on DStv this week. 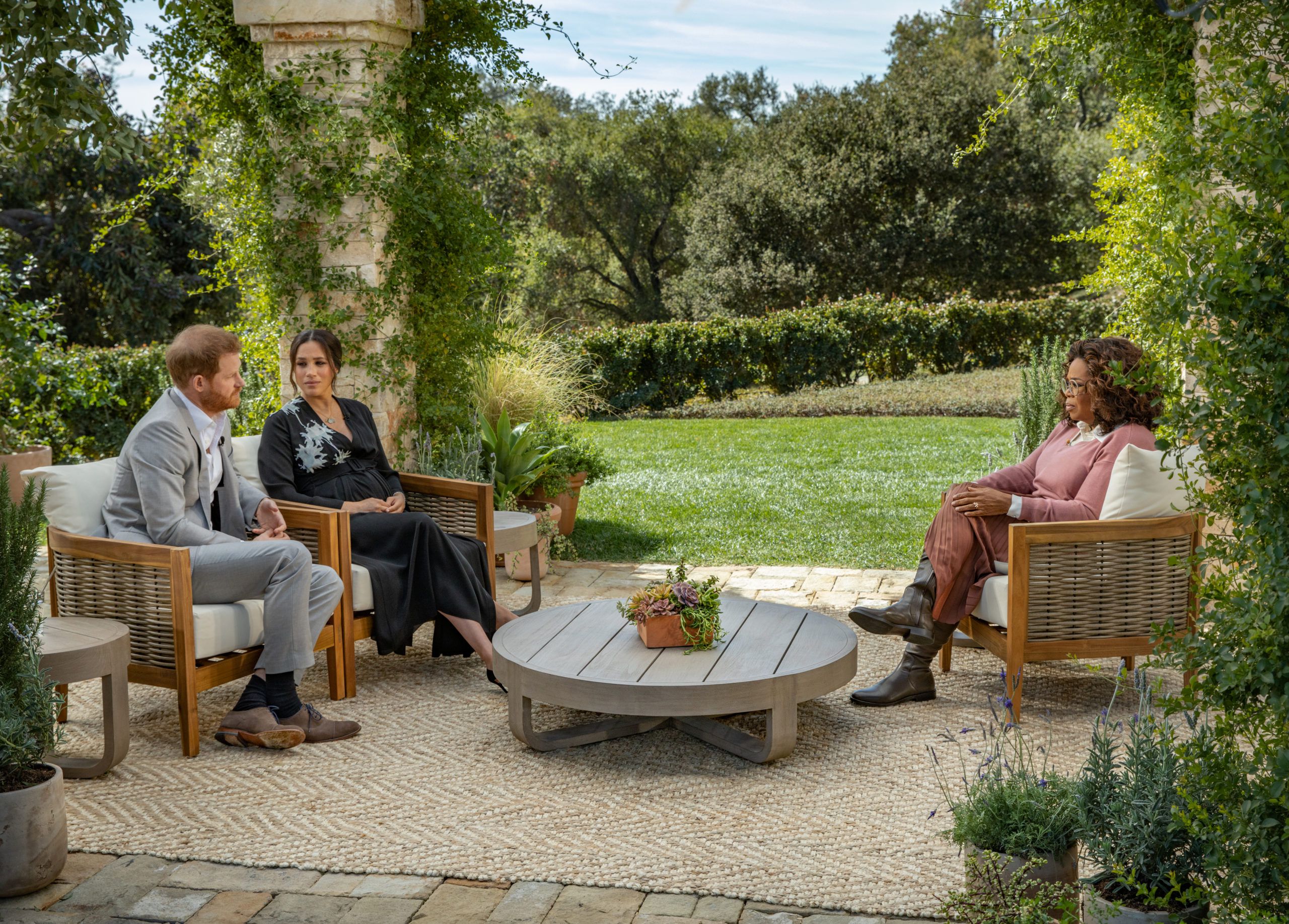 This week, the saying “Strong women – may we know them, may we be them, may we raise them” rings truer than ever. With International Women’s Day on 8 March, DStv has the perfect entertainment line-up to celebrate brilliant women all week long.

M-Net will broadcast ‘CBS PRESENTS OPRAH WITH MEGHAN AND HARRY’ featuring Oprah Winfrey as she sits down with Prince Harry and Meghan, The Duke and Duchess of Sussex, for an intimate conversation. The interview will air on Monday, 8 March (19h30) on the M-Net (DStv channel 101).

Brand-new pop-up channel tVN (DStv channel 134) is bringing the biggest international entertainment right to your living room –  from your favourite K-pop sensations to K-drama and much, much more. This week, get ready to fangirl over music’s biggest boyband. In the multidimensional reality show NCT World 2.0, the 23 members of NCT give us a peek at their life inside a television show.

Queen Latifah returns to the small screen in The Equalizer on 1Magic (DStv channel 103). She pulls out all the stops in her portrayal of CIA operative Robyn McCall who must acclimatise to civilian life as she tackles a case close to her heart. But the closer she gets to the source, the more her own life is put in danger.

Back in the news after his recent car accident, golf superstar Tiger Woods is no stranger to controversy off the greens. On 1Magic (DStv channel 103), Tiger is a two-part series not to be missed. Brace yourself for no-holds-barred interviews with his former caddie, some of the women he was entangled with while married and close family friends who saw the nature of his relationship with his father. Based on the 2019 book, this docu-drama traces the true story of how an idealistic young golfer became the most famous – then infamous – sporting star in America and how his personal demons almost took it all away.

The more scientists study the human genome, the more extraordinary it appears, telling an immensely long and complicated history. Yet that’s just the blueprint. Searching For The Superhuman on Da Vinci (DStv channel 318) takes a look at the unlocked potential that could be the answer to stop ageing, prevent disease and unleash the ultimate human experience.

Speaking of superhuman… what could happen with this unlocked potential? Shot in Cape Town, Prague and Chicago, action god Vin Diesel returns to M-Net (DStv channel 101) this Sunday in a fast-paced military drama. Bloodshot is based on the comic book of the same name and revolves around John who is injected with a super-soldier serum after an injury, which gives him superhuman abilities.

There’s no end to the amazing entertainment on DStv this week. So, pull up a seat, grab the popcorn and tune in from 5 to 11 March.

Winfrey will speak with Meghan The Duchess of Sussex in a wide-ranging interview covering everything from stepping into life as a Royal, marriage, motherhood, philanthropic work to how she is handling life under intense public pressure. Later, the two are joined by Prince Harry as they speak about their move to the United States and their future hopes and dreams for their expanding family.

A multiverse reality show that stars all 23 NCT members. Thrown together to take on different tests that will reveal their true colours, will the members succeed? And what new worlds will each one unlock along the way?

Searching For The Superhuman

There are 100 trillion bacteria in the human gut alone, only 10% (read: 1 trillion) of which have been identified. The microbiome is one of humanity’s biggest scientific breakthroughs of recent years. It has thrown open a whole new frontier of investigation and research into dysfunction and disease on the most microscopic scale – but with profound implications for mental and physical health.

Vin Diesel is unstoppable in this pulsating movie based on the hit comic book of the same name. On a mission to take down a ruthless dictator using mind-altering drugs, super-soldier Bloodshot (played by Diesel) finds himself injected with one of his own experimental pills as he slips into a violent hallucination. But nothing is as it seems as Bloodshot finds himself fighting for survival against forces both inside and out. Who can you trust when you can’t even trust yourself?

In this second reboot of the 1980s’ hit series, Queen Latifah returns to screens as Robyn McCall, a former operative for a branch in the US government called ‘The Company’. After becoming disenchanted with her work, she leaves the Company, only to find herself being drawn to help those with nowhere else to turn.

HBO presents an intimate portrait of Tiger Woods, telling the real story of his road to riches, ruin and finally redemption. The film covers many aspects of Woods’ life, including the perfectionist tendencies that earned him the nickname “Tiger Woods Lite” that he became famous for as a child, his quest during his prime for Jack Nicklaus’ record of 18 Majors and his scandal-ridden personal life dotted with numerous affairs and marital problems with former wife Elin Nordegren.

Lotto and Lotto Plus results for Saturday, 9 May 2020