Colombian superstar Maluma will be honored with the Billboard Spirit of Hope Award at the 2020 Billboard Latin Music Awards. 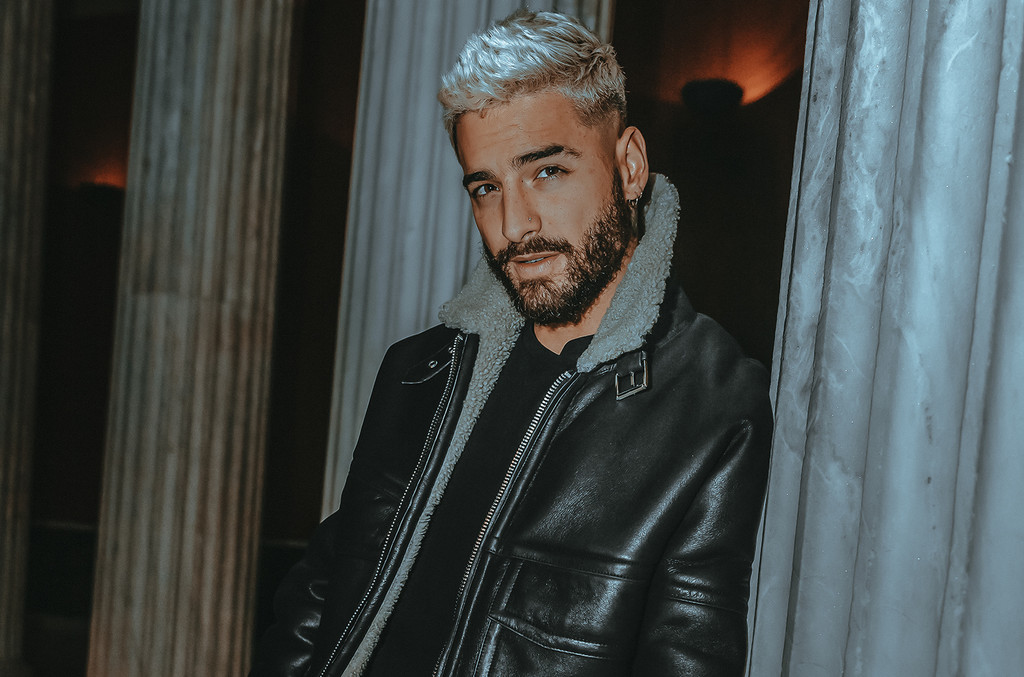 Colombian superstar Maluma will be honored with the Billboard Spirit of Hope Award at the 2020 Billboard Latin Music Awards set to take place Oct. 21.

Announced by Telemundo and Billboard today (Sept. 16), the chart-topping artist will be recognized for his commitment and altruistic efforts surrounding his foundation founded in 2016 El Arte de los Sueños (The Art of Dreams), which supports nearly 170 young individuals at risk of accomplishing their dreams.

Through song, dance, percussion and creative art (all with an urban emphasis), as well as psychosocial care, the organization seeks to generate the tools needed to seek a different lifestyle, so that these young dreamers can face the world and its challenges.

The Billboard Spirit of Hope Award was created in honor of Selena, and throughout the past 20 years has been given to an artist in recognition of their extraordinary philanthropic and humanitarian contributions beyond their musical work. Previous recipients include Maná, Los Tigres del Norte, Ricky Martin, Shakira, Marc Anthony, Gloria Estefan, Carlos Vives and Luis Fonsi, among others.

The Billboard Latin Music Awards will kick-off at 7 p.m. ET with a red carpet pre-show followed by the three-hour awards show featuring live performances by today’s top Latin artists to honor the most popular albums, songs and performers in Latin music.

The awards will coincide with Billboard’s Latin Music Week, a three-day virtual experience dedicated to Latin music, culture, and entertainment. Celebrating its 30th anniversary, the event will take place October 20-23 and will feature intimate artist conversations, industry panels, exclusive performances and more. or more information and to RSVP, visit BillboardLatinMusicWeek.com.

Europe’s leaders want to create a ‘new Bauhaus’ as part of its Green Deal. But what...

Luis Fonsi Teams Up With Mini Stars & Pinkfong for New...

Kanye West Shares a Look at His ‘YZY SHLTRS’ as Part of...