Man Announces Plan To Do His Job

A Sydney man has called a press conference to announce that he will be attending work next month. The 53-year-old 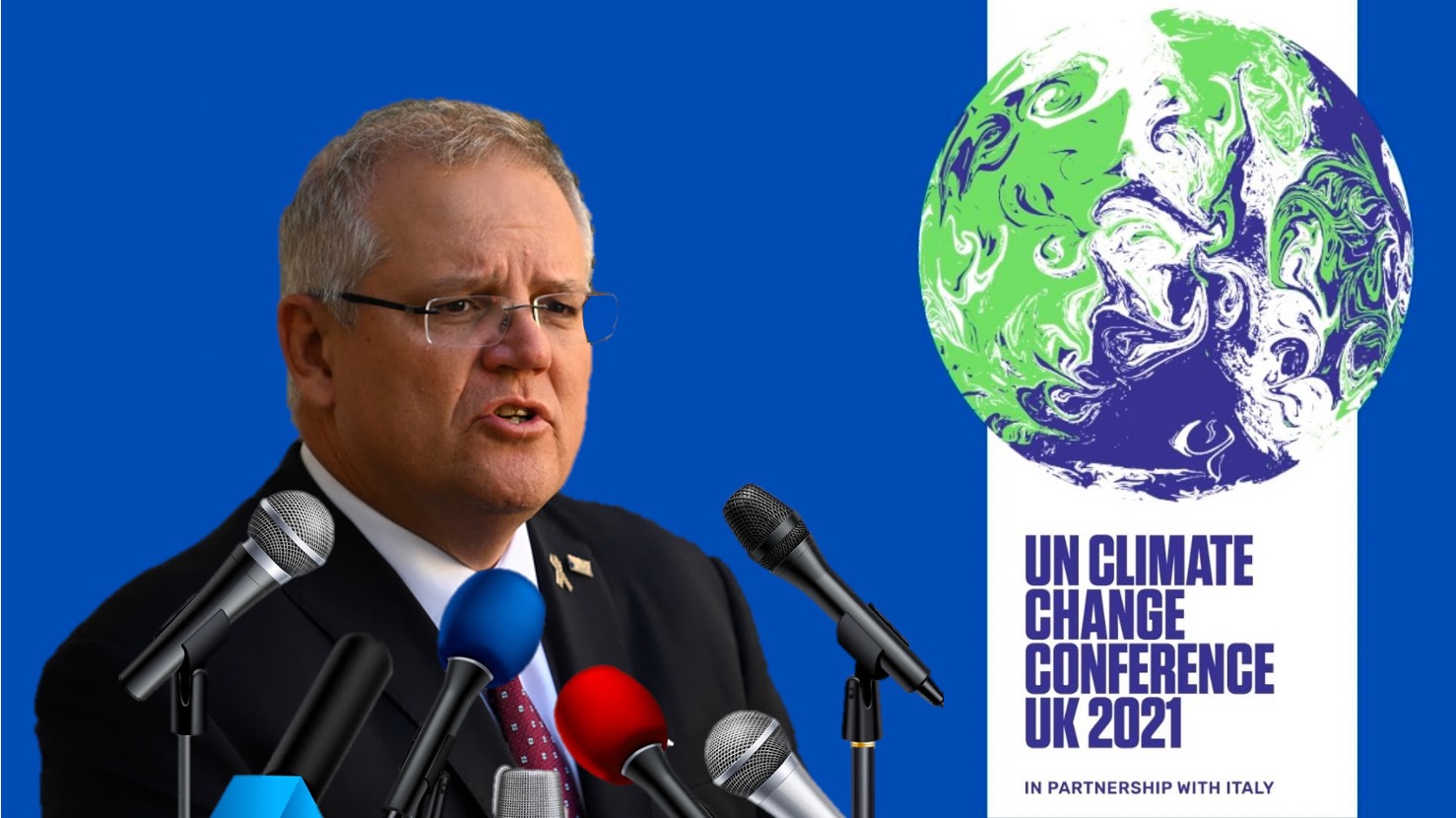 A Sydney man has called a press conference to announce that he will be attending work next month.

The 53-year-old had been deliberating for weeks about whether to go to work for a few days in November and – after consultation with his wife – confirmed today that he would be doing so.

In a televised press conference, followed up by a media release and a round of radio interviews, he said he should be congratulated for choosing to carry out the tasks listed on his job description.

“One of the tough things about being in this job, is that there’s often this expectation from people for you to actually do things,” he said.

“As I’ve always said, it’s not my job to do my job – that’s someone else’s responsibility. But on this occasion, I’ve decided to do roll up my sleeves and lend a hand, to chip in. Because that’s what Aussies do:.

He said he hoped to tie in a side trip to visit the grave of a relative he’s never met.

In Nod to Texas, Jeremy Corbyn Volunteers to Write ‘Opposing View’ of Holocaust...

The large-scale satirical artwork is named ‘The Australian Government’

Celebrated street artist Banksy has unveiled his biggest project yet – a full-scale parody of a parliamentary system, perched on a hill in the Australian town of Canberra.

Called simply ‘The Australian Government’, critics have described the giant installation as ‘absurd, alarming and on the whole massively disappointing’.

The project has been shrouded in secrecy for years, with many locals assuming the building was a serious place of work. “When it was revealed today as a Banksy piece, it all made sense,” one Canberra local said.

An interactive art piece, visitors can view surreal live performances called ‘Question Time’ or have sex in the ‘prayer room’.

In a quirk that could only be conceived by Banksy, the piece is actually paid for by taxpayers but owned by mining companies.

Islamist Says He Won’t Reveal Position on Hijacking Until...

The American economy is set to BOOM after Donald Trump...

I’m an Epidemiologist and This Is How I’ve Been Spending...