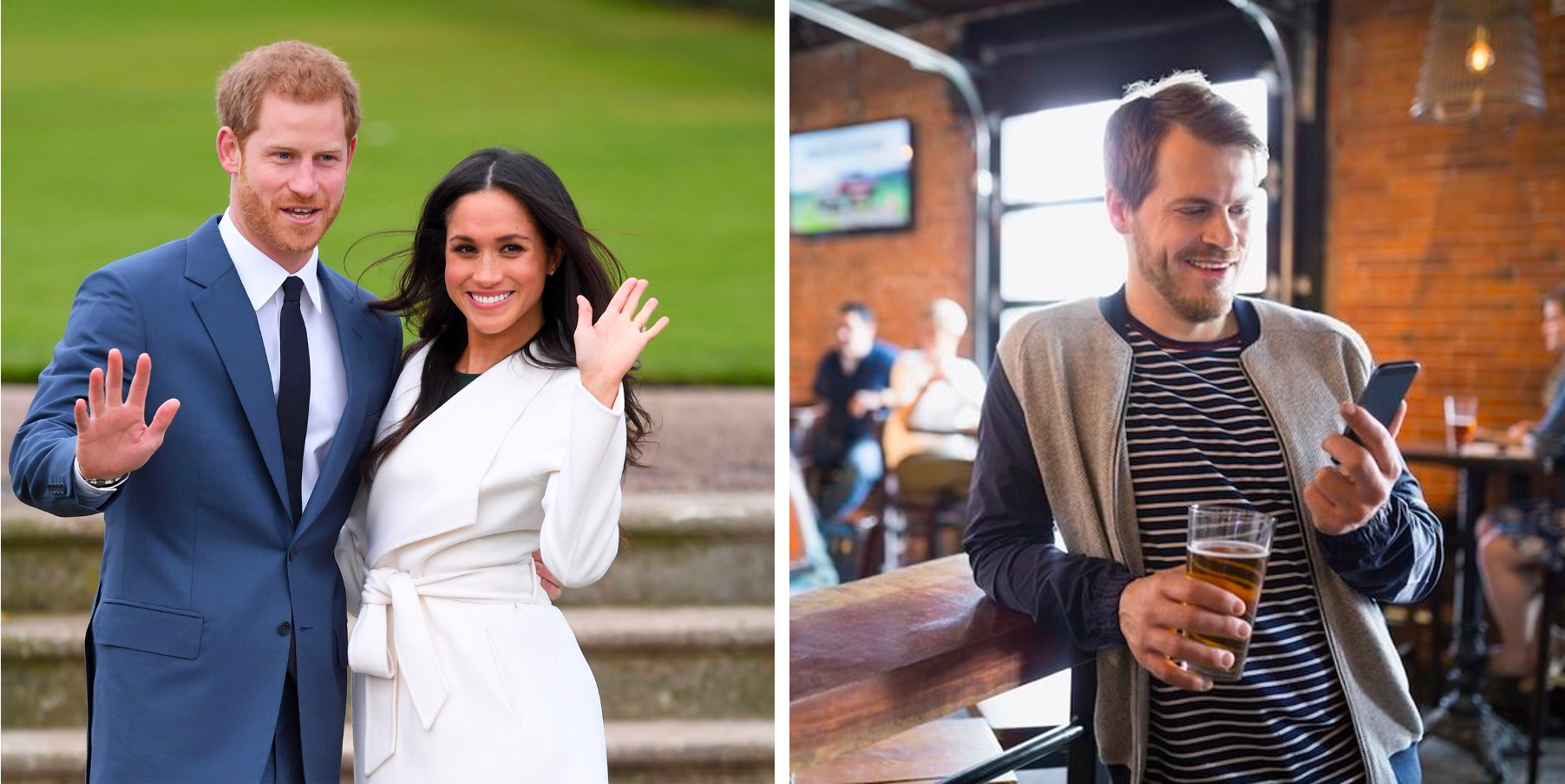 A man punting on the dogs at a local pub is unaware that Lilibet is the name of Harry and Meghan’s new child and not a new online gambling company.

Richie Brackworth from Sydney said he’d been hearing a lot about this new Lilibet thing recently, but was frustrated when he was unable to find the Lilibet app on his phone.

Brackworth said he’d been Googling ‘Lilibet’ all afternoon. “I was hoping to get an introductory bonus bet for race 6 at Sandown, but all I’m getting is pictures of some princess in America. Strange launch strategy”.

Harry and Meghan launched their second child this week. They have not ruled out selling the naming rights to a betting company in the future.

‘How To Look Busy While Doing Absolutely Fuck All’, By Scott Morrison

Hey there, it’s your old friend AT&T. As you know, we’ve been in the telephone game for a long time. Maybe you’ve heard of our founder, Alexander Graham Bell? Yeah, we thought so. We were so amazing at one point the government was like, hey, you’re too amazing and it’s stopping others from being amazing, […] The post We’re AT&T and Maybe the Entertainment Business Isn’t Our Thing appeared first on Robot Butt. 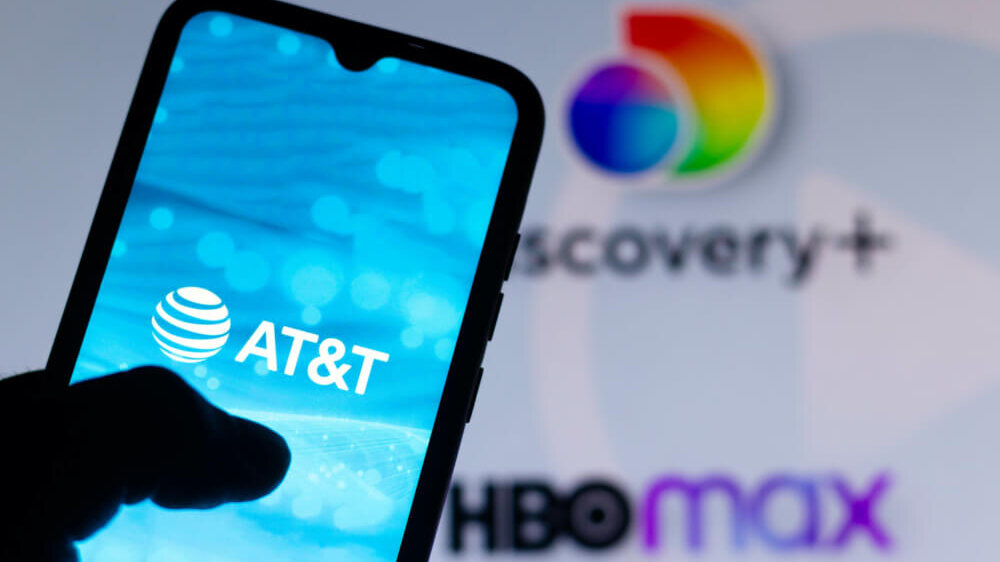 Hey there, it’s your old friend AT&T. As you know, we’ve been in the telephone game for a long time. Maybe you’ve heard of our founder, Alexander Graham Bell? Yeah, we thought so. We were so amazing at one point the government was like, hey, you’re too amazing and it’s stopping others from being amazing, so we have to break you up. That’s how good at phones we were.

Then one day, we thought, you know what’s a natural extension of phone service? Satellite television. Ooh, ooh, and you know what would go well with that? A premium cable channel that gave the world Entourage. But it turns out, we are not good at the entertainment business.

Like seriously, we don’t know anything about the entertainment business.

First, we paid billions for DirecTV, which we’d like to point out is also a service, so we thought it wasn’t too much of a stretch. It’s just a different one where people can hang an ugly satellite in their front yards and watch a television package they can’t wait to stop paying for. To be honest, we thought that since they used satellites, and we were already using satellites, we could make a mega satellite for all of it. Turns out it didn’t really matter, but hey, a bunch of us couldn’t be talked out of a mega satellite.

Then we figured we should buy Time Warner. They owned HBO! People were always saying how they liked The Sopranos and Game of Thrones and Fraggle Rock, so how could we resist? Plus, in case you didn’t notice, it’s also a service. Seemed like a no-brainer. We could have beamed it all down from the mega satellite!

We had a plan, though. We thought we could use HBO to cross-sell our phone services to people who liked shows about mobsters, dragons, and underground Muppets. We pitched a bunch of utility-themed shows that for some reason the network balked at. Tell us you wouldn’t watch any of these shows on a Sunday night:

We kept calling our coworkers at HBO about these dynamite ideas but for some reason they went unanswered (we thought maybe they had T-Mobile, but no).

So now that we’ve sold DirecTV for a huge loss and are spinning off WarnerMedia so it can go make babies with Discovery, we should finally be able to concentrate on our core business model. But that’s not what we’re going to do. Instead, we’re excited to announce our newest venture: creating fifty-foot robot hamsters and letting them loose for no reason. We think it has real potential.

In the interests of the health of its customers, McDonald’s...

“You signed up for this”, says admin from comfort of home