A 48-year-old was at the centre on Burelli Street in Wollongong about 9am when he is accused of verbally abusing staff. 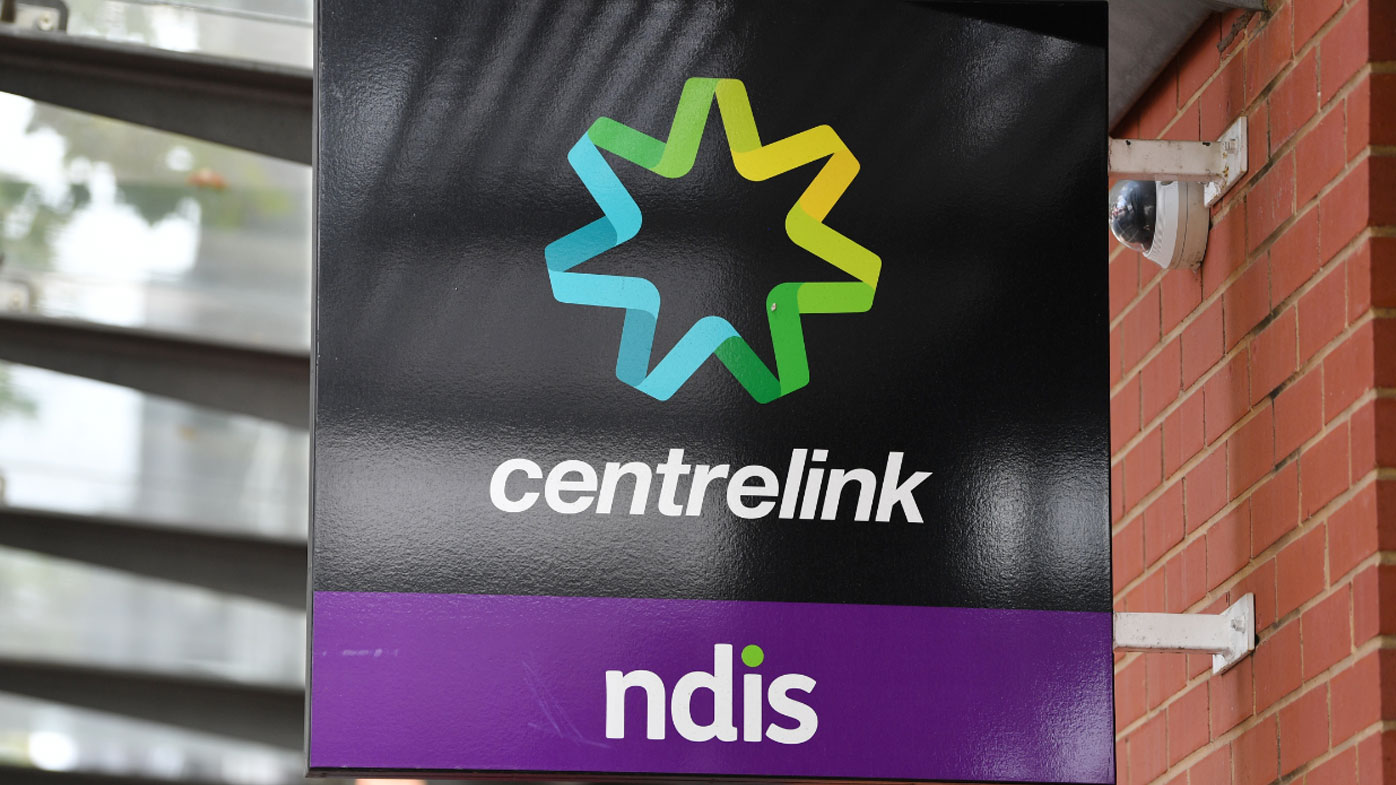 A man has been charged after allegedly coughing on a security guard as he left a Centrelink this morning.

A 48-year-old was at the centre on Burelli Street in Wollongong about 9am when he is accused of verbally abusing staff.

"As a security officer directed the man to leave the premises, the man allegedly turned and coughed in his face," NSW Police said.

Officers from Wollongong Police District were called and arrested the man outside the building.

He was later charged with assault.

He was refused bail and is due to appear in Wollongong Local Court today.

Earlier this month, NSW introduced $5,000 on-the-spot fines for anyone coughing or spitting on frontline workers.

The state's Health Minister Brad Hazzard made the announcement on April 9, citing a disturbing trend of people abusing nurses, doctors, police and other essential workers.

"How incredibly ridiculous is it that anybody could think it's acceptable to spit or caught on frontline health workers, health officials, police or indeed any of our Border Force officials," he said.

"These frontline workers are caring for us and the simple fact is we need to care for them."

How different pubs are going to look when they re-open...

Millions to get tested in Wuhan as new cluster emerges