A Queensland man has been charged over allegedly impersonating police officers and detaining people, including two teenage boys, north-west of the Sunshine Coast. 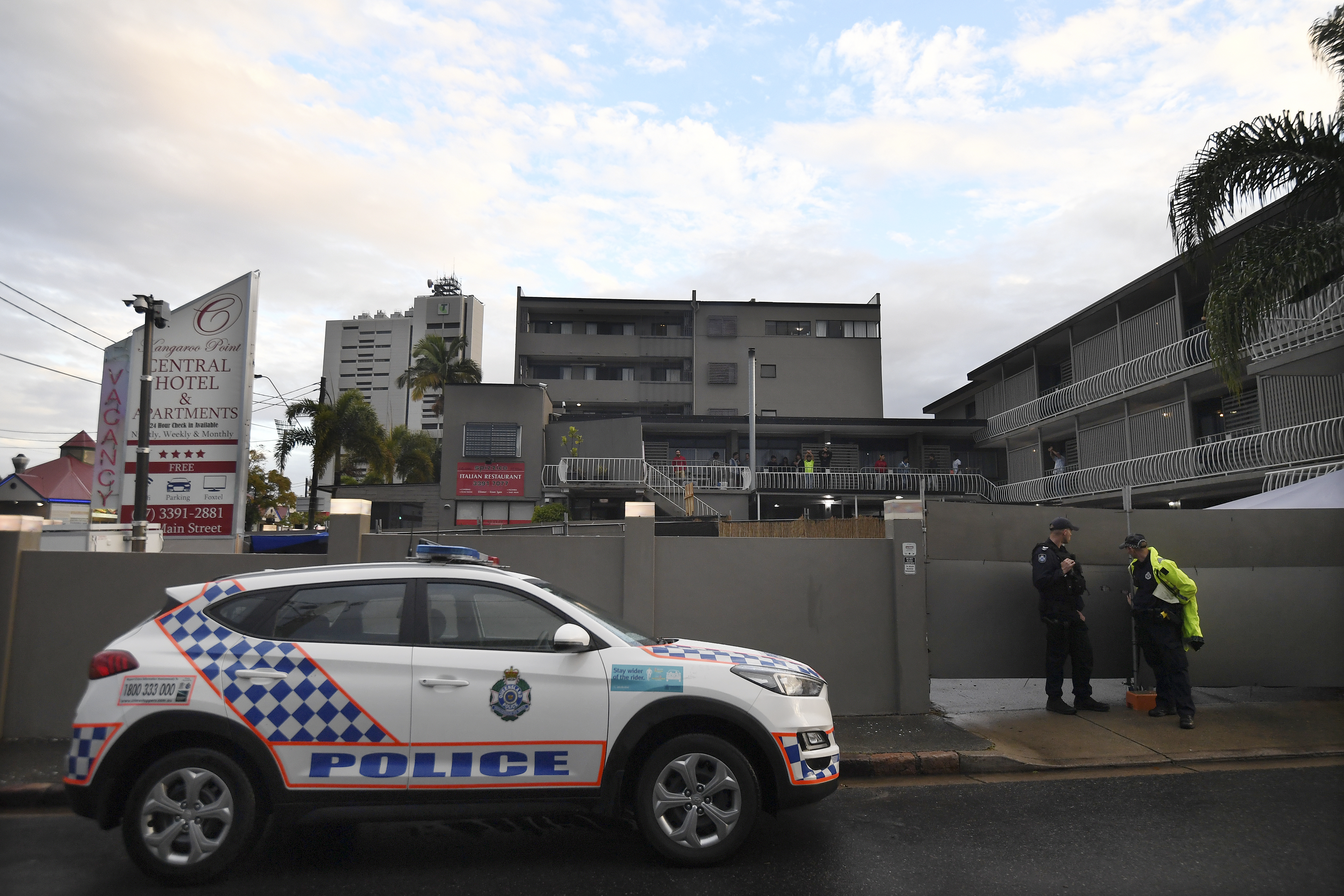 A Queensland man has been charged over allegedly impersonating police officers and detaining people, including two teenage boys, north-west of the Sunshine Coast.

Queensland Police say authorities were made aware on October 10 of a video appearing to show a man allegedly identifying himself as a dog squad member, before detaining two 15-year-olds.

The man is also accused of identifying himself multiple other times as a police officer and detaining people in interactions that allegedly took place from 2017 in both Brisbane and Gympie.

He has been charged with dozens of charges including assuming the description of a police officer, deprivation of liberty, assault and unlawfully possessing a weapon. 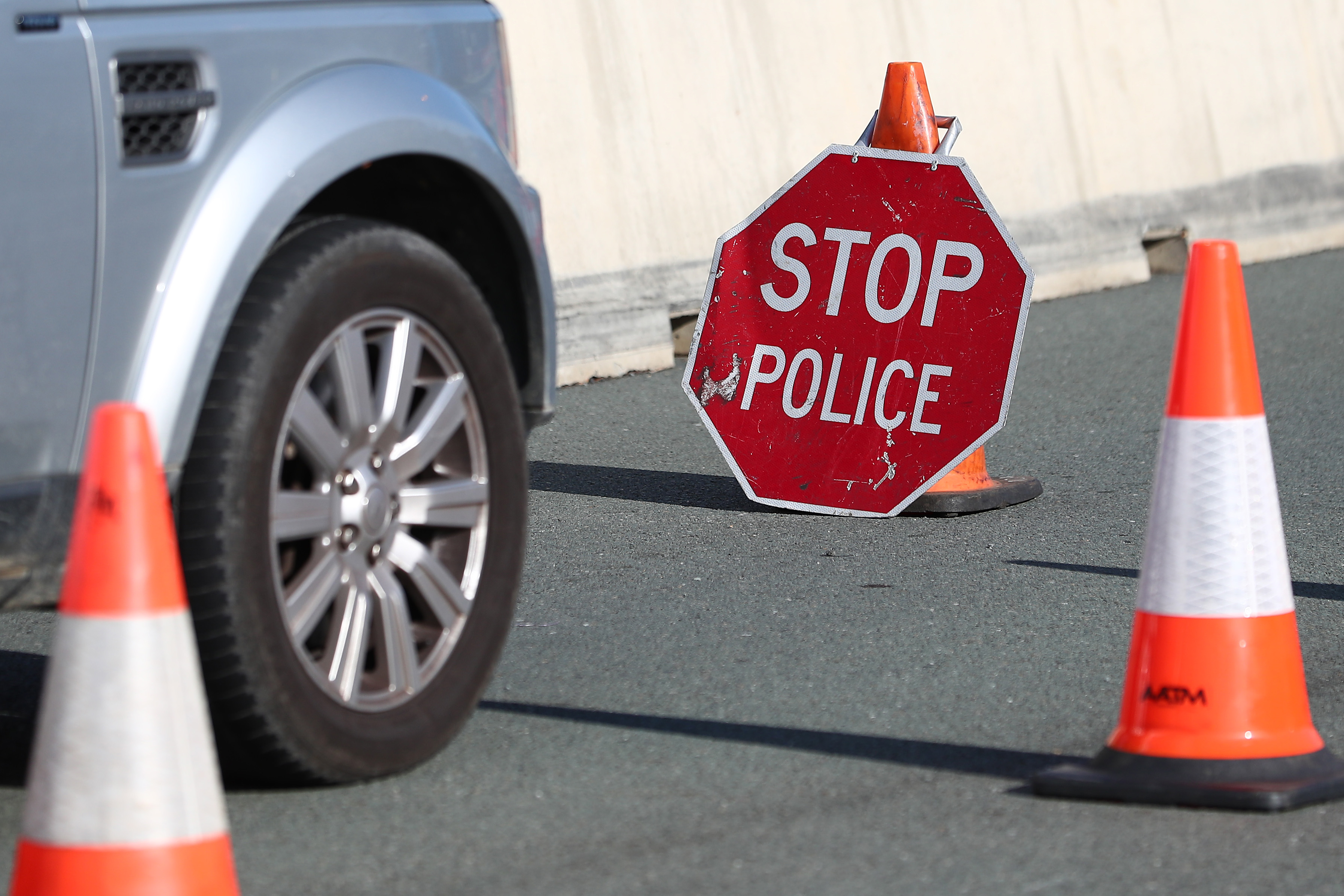 The man was denied bail by police and is expected to appear in the Gympie Magistrates Court tomorrow.

Queensland Parks and Wildlife and the Department of Fisheries have launched an investigation into circumstances surrounding the endangered animals.

Anyone with information about this incident should contact Crime Stoppers on 1800 333 000.

UK economy could shrink by up to a third