Man charged over gender reveal blast that rocked nearby towns

A man was charged today for an explosive gender reveal party that was heard by nearby residents in New Hampshire and Massachusetts. 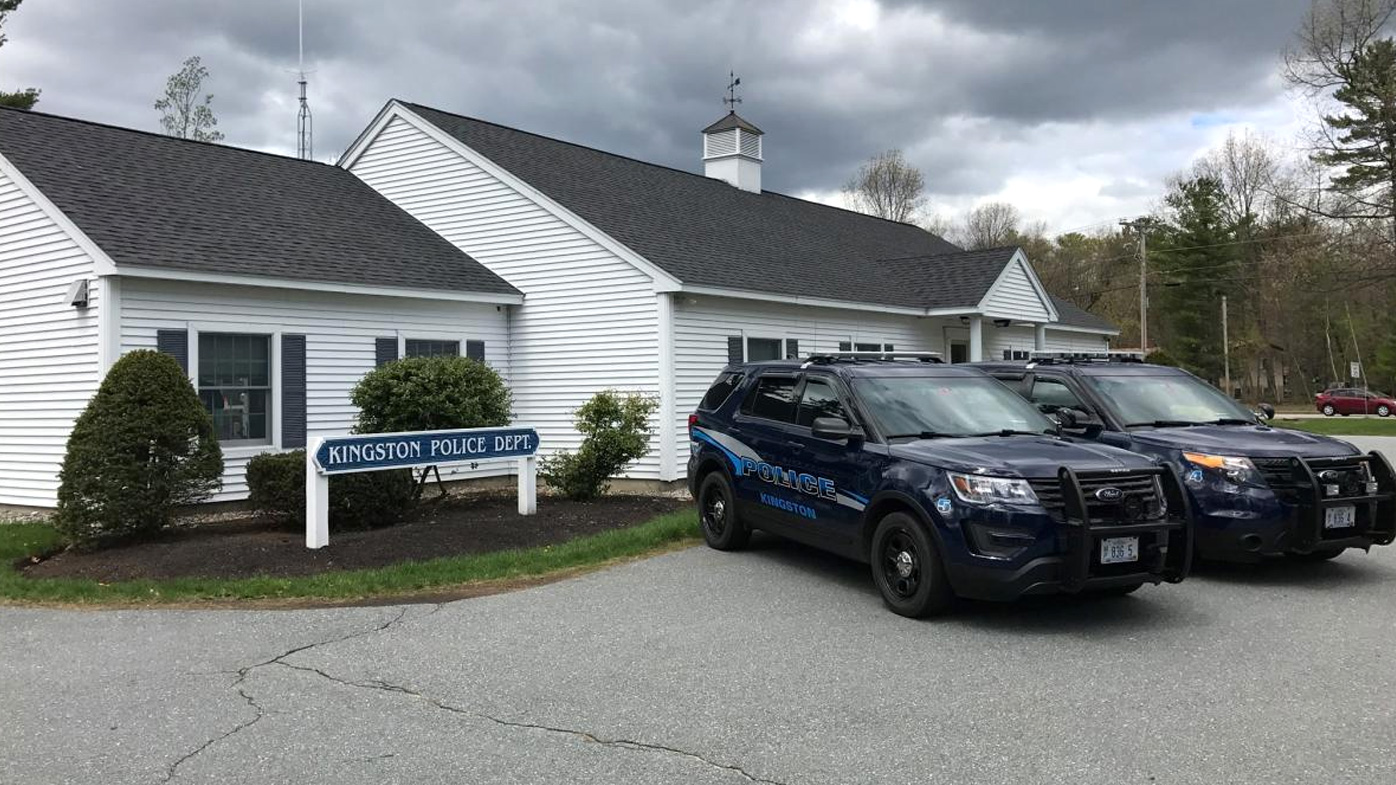 A US man was charged today for an explosive gender reveal party that was heard by nearby residents in New Hampshire and Massachusetts.

Anthony Spinelli, of Kingston, was charged with disorderly conduct, police said. It wasn't immediately known if he had a lawyer and a phone number couldn't be found for him.

Police in Kingston, a town not far from the Massachusetts stateline, received reports of a loud explosion the night of April 20.

They responded to Torromeo quarry, where they found people who acknowledged holding a gender reveal party with explosives.

The source was Tannerite — 36 kilograms of it, police said.

The family thought the quarry would be the safest spot to blow up the explosive, which is typically sold over the counter as a target for firearms practice, police said.

No injuries were reported, police said.

Quarantine-free travel for vaccinated Aussies 'not a bad concept'

A US governor has signed a new law forcing death row inmates to choose the electric chair or firing squad. 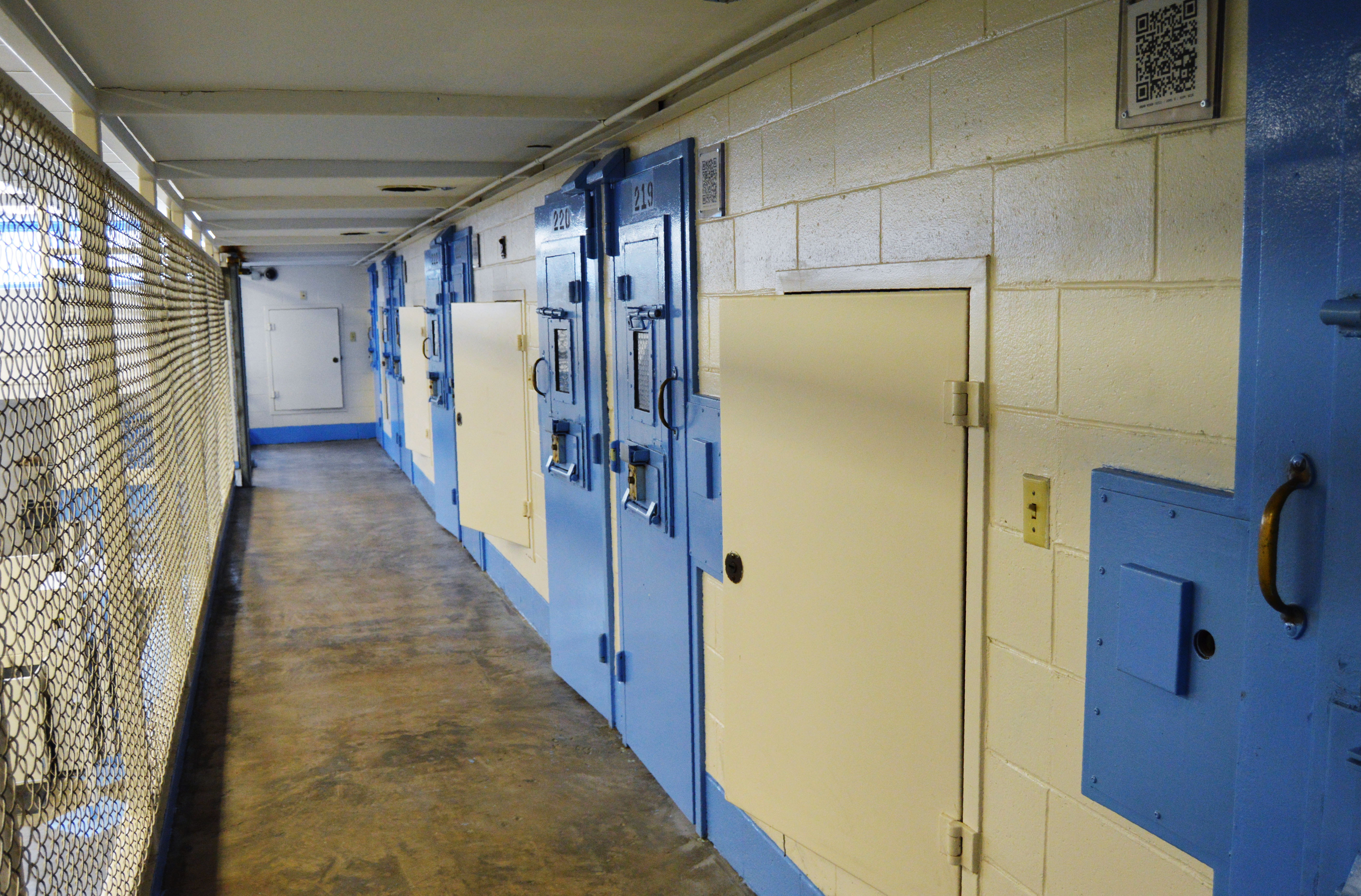 A US governor has signed into law a bill that forces death row inmates, for now, to choose between the electric chair or a newly formed firing squad in hopes his state can restart executions after an involuntary 10-year pause.

Two inmates who have exhausted their appeals immediately sued, saying they can't be electrocuted or shot since they were sentenced under a prior law that made lethal injection the default execution method.

South Carolina had been one of the most prolific states of its size in putting inmates to death. But a lack of lethal injection drugs brought executions to a halt.

Governor Henry McMaster signed the bill on Friday with no ceremony or fanfare, according to the state Legislature's website.

It's the first bill the governor decided to deal with after nearly 50 hit his desk Thursday.

"The families and loved ones of victims are owed closure and justice by law. Now, we can provide it," Mr McMaster said on Twitter yesterday.

Last week state lawmakers gave their final sign-offs to the bill, which retains lethal injection as the primary method of execution if the state has the drugs, but requires prison officials to use the electric chair or firing squad if it doesn't.

Prosecutors said three inmates have exhausted all their normal appeals, but can't be killed because, under the previous law, inmates who don't choose the state's 109-year-old electric chair automatically are scheduled to die by lethal injection.

They have all chosen the method that can't be carried out.

How soon executions can begin is up in the air.

The electric chair is ready to use.

Prison officials have been doing preliminary research into how firing squads carry out executions in other states but are not sure how long it will take to have one in place in South Carolina.

The other three states that allow a firing squad are Mississippi, Oklahoma and Utah, according to the Death Penalty Information Centre.

Three inmates, all in Utah, have been killed by firing squad since the US reinstated the death penalty in 1977.

Nineteen inmates have died in the electric chair this century, and South Carolina is one of eight states that can still electrocute inmates, according to the centre.

Two of the three inmates with no more traditional appeals sued yesterday to stop any attempts to make them face the electric chair or a firing squad.

Lawyers for Freddie Owens said he chose lethal injection under the old law and he can't be resentenced to a different execution method without violating his constitutional rights.

Legal arguments by both inmates in state court said the new execution law is "so vague that the process and consequences of the election decision are unclear to a person of ordinary intelligence".

From 1996 to 2009, South Carolina executed about three inmates a year on average.

But a lull in death row inmates reaching the end of their appeals coincided a few years later with pharmaceutical companies refusing to sell states the drugs needed to sedate inmates, relax their muscles and stop their hearts.

South Carolina's last execution took place in May 2011, and its batch of lethal injection drugs expired in 2013.

Supporters of the bill said the death penalty remains legal in South Carolina, and the state owes it to the family of the victims to find a way to carry out the punishment. 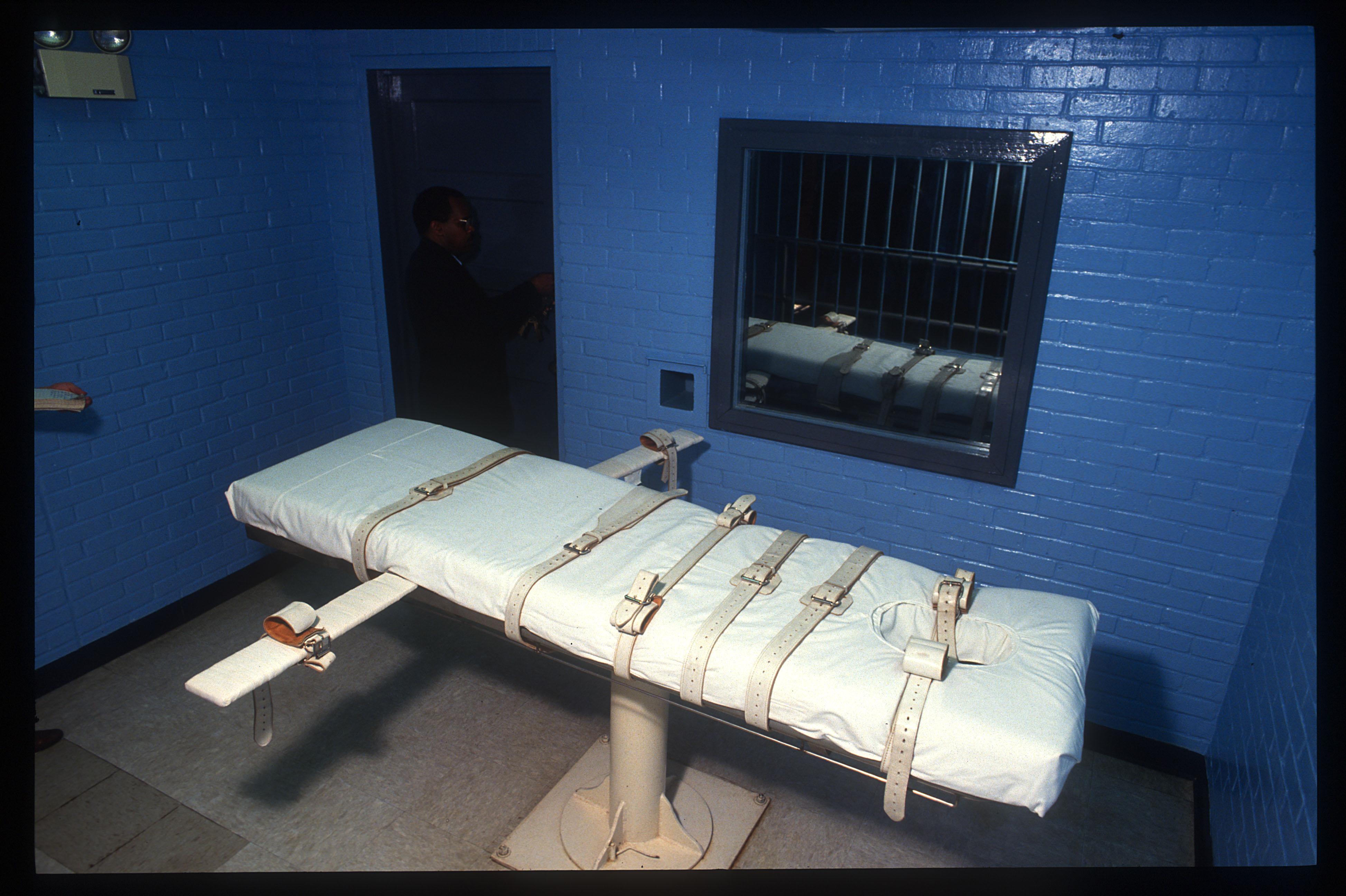 Opponents brought up the case of 14-year-old George Stinney, who South Carolina sent to the electric chair in 1944 after a one-day trial in the deaths of two white girls.

He was the youngest person executed in the US in the 20th century.

A judge threw out the black teen's conviction in 2014.

George's case is a reminder the death penalty in South Carolina has always been "racist, arbitrary, and error-prone" and continues to be, said Frank Knaack, executive director of the state chapter of the American Civil Liberties Union.

"In the midst of a national reckoning around systemic racism, our Governor ensured that South Carolina's death penalty — a system rooted in racial terror and lynchings — is maintained," Mr Knaack said in a statement.

Nineteen of the 37 inmates currently on the state's death row are black.